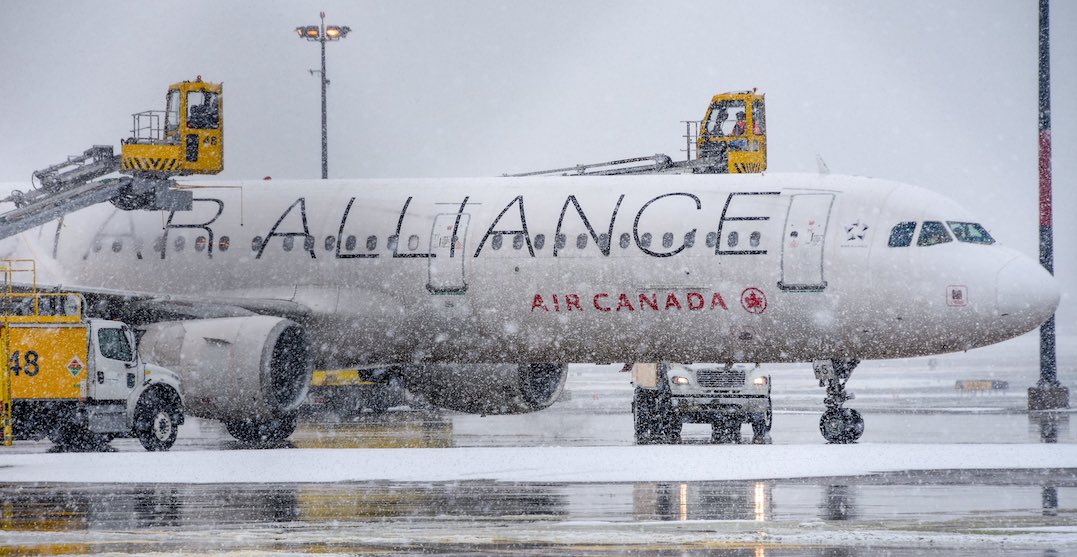 If you have a flight scheduled out of Toronto Pearson Airport today, you might want to check the status of it before you head out.

The snowfall that was predicted for Thursday has carried into Friday morning, and operations at Pearson are being impacted.

As of 10:45 am on Friday, the airport’s departure screen is showing almost every flight as being delayed by at least a few minutes, and up to several hours. 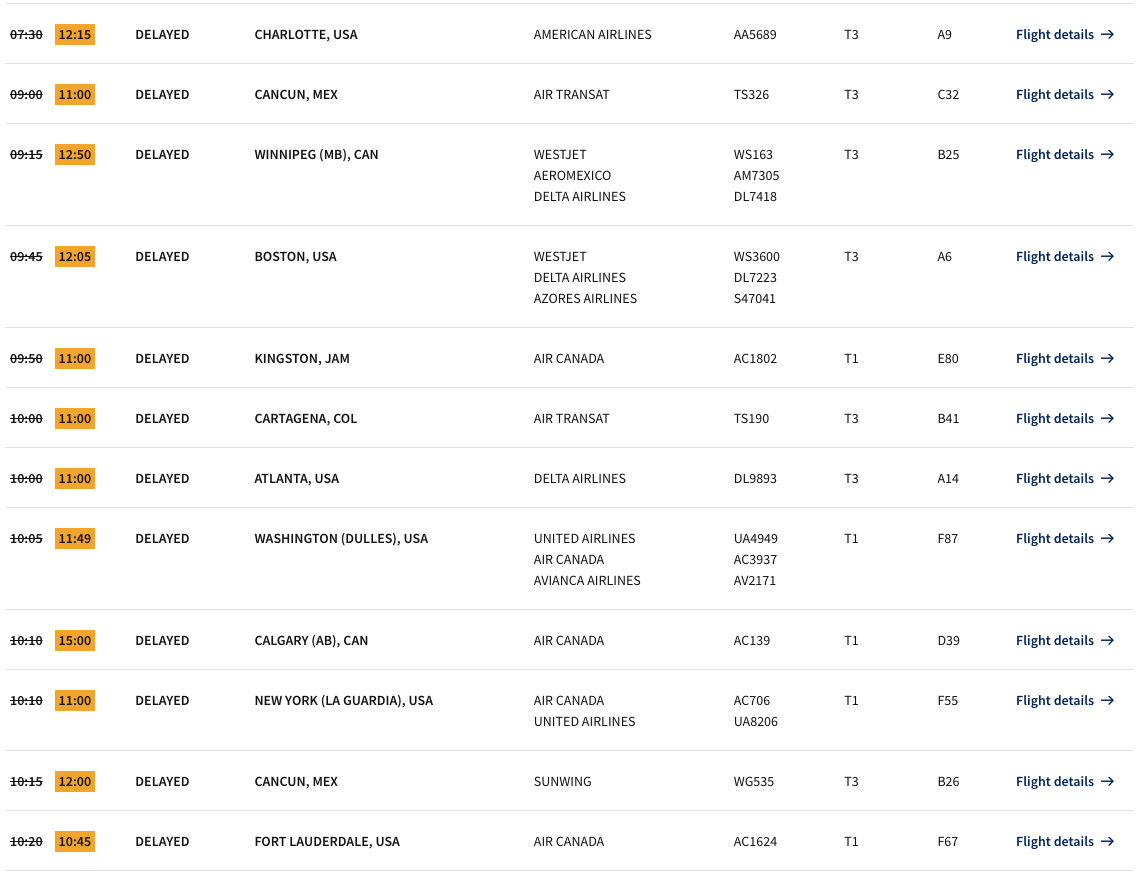 The arrivals page is even messier, showing multiple cancellations amid the delayed flights. 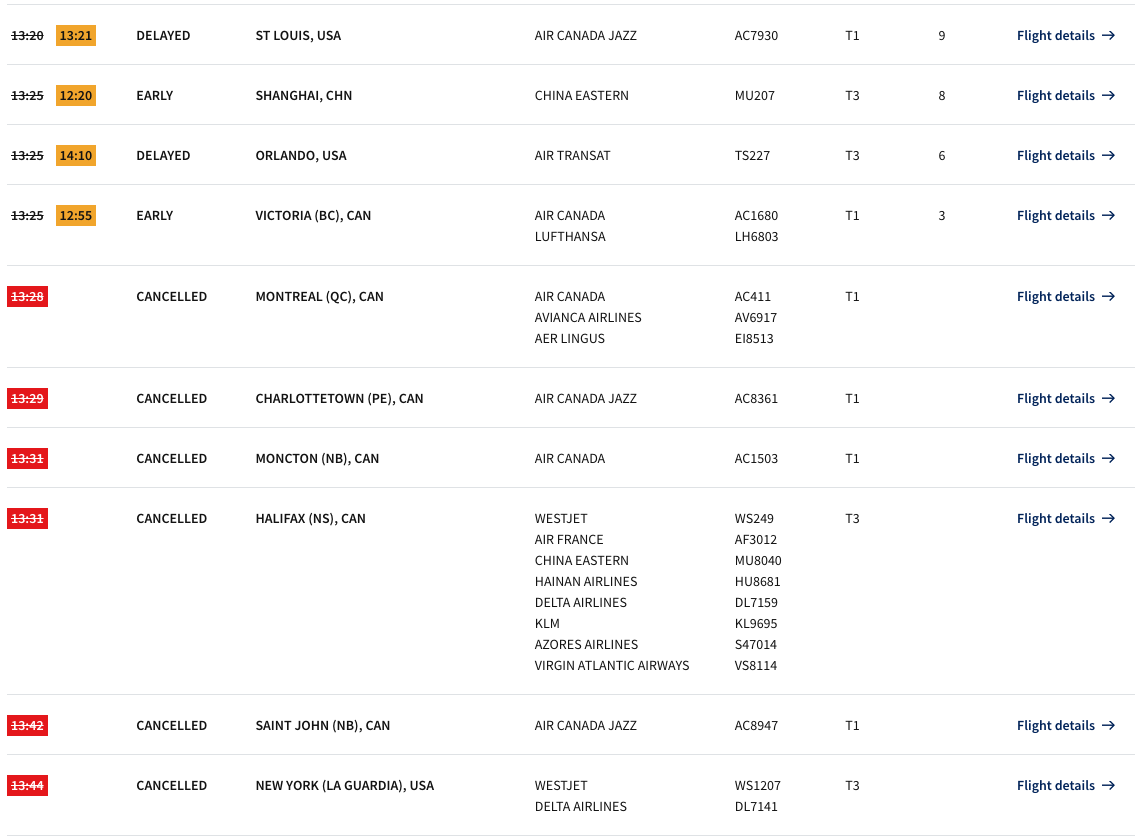 Pearson Airport has asked passengers to confirm their flights before heading out to catch it.

More snow coming! Forecasts in the region predict snow from this evening into early morning. Remember to leave early for the airport if you’re travelling and confirm your flight status with the airline before arriving. pic.twitter.com/sX29ycI03F

And to top off the snowy weather, the city issued an Extreme Cold Weather Alert on Friday in anticipation of colder weather conditions within the next 24 hours or longer.

Environment Canada has forecasted that Toronto in addition to the snow, temperatures are expected to fall to -5°C this afternoon, but it will feel more like -14°C with the windchill.

By tonight, the city will see partly cloudy skies, and a low of -17°C. But, Environment Canada forecasts it will feel more like -25°C overnight.