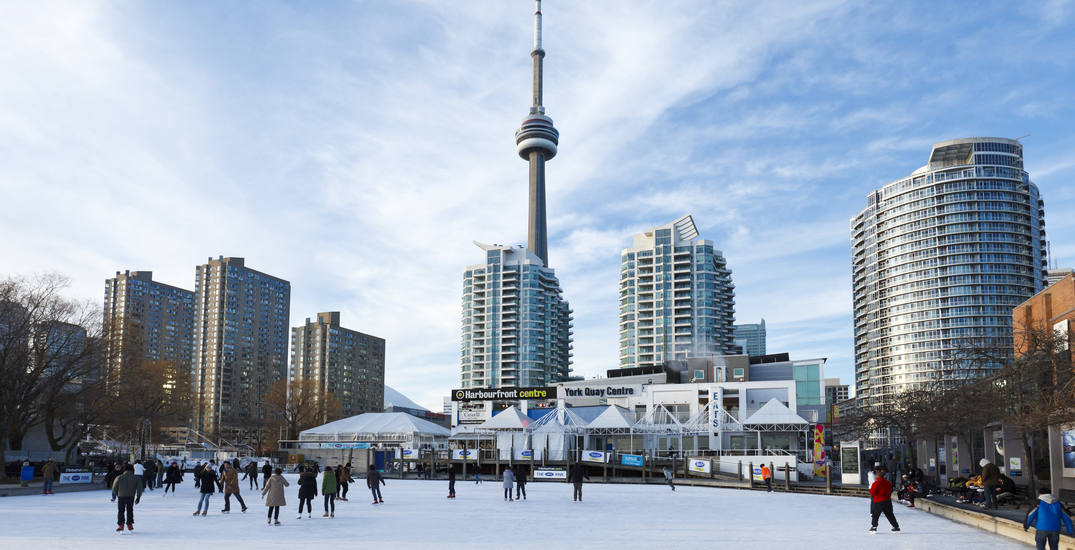 The Harbourfront Centre announced that they won’t be opening their waterfront ice rink this winter due to infrastructure issues.

The rink has provided free public skating for almost 40 years, and it’s where thousands of young Torontonians have learned to skate, the Harbourfront Centre said. More recently, it has played host to popular DJ Skate Nights.

“We were all looking forward to getting outside and skating on one of the most beautiful rinks in the city,” they said.

The issue lies in the rink’s operating system infrastructure, which ensures a consistent surface across the ice. After 37 years of operation, the system has failed.

To replace it, the rink’s concrete foundation would need to be removed, and the pipes and the infrastructure below replaced. The operation requires immediate capital funding, Harbourfront Centre said.

The concrete is weather-sensitive, which means the majority of the work, if funded, will take place in spring 2021.

“We hope to welcome you all back to Harbourfront Centre’s rink next winter season,” they said.

Other rinks across Toronto, including Nathan Philips Square, are set to open at the end of November, weather (and COVID-19 measures) permitting.