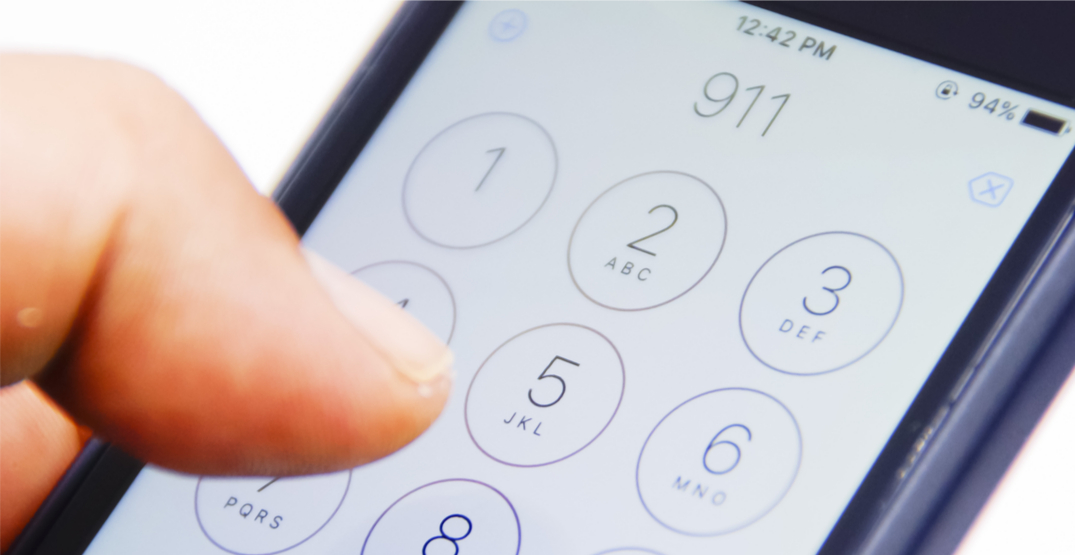 Someone called 911 this year to ask for cigarettes, according to Hamilton Police.

The Hamilton Police department released its top non-emergency calls this year to remind the public that 911 is for emergencies.

“Non-emergency calls take up valuable resources and potentially delay responding to those individuals in a genuine emergency. A 911 emergency is when someone needs help right away because of an injury or an immediate danger.”

So what other non-emergency reasons did callers dial 911 for this year? Here is what Hamilton Police said were there top 10:

This year, Hamilton Police also charged a 70-year-old man after he called 911 to complain about an Amber Alert, which was issued by Niagara Regional Police Service in response to five missing children.

At the time, the male called indicating he did not have an emergency and was angry about receiving the Amber Alert on his phone, according to police.

Hamilton Police also said they deal with a high volume of pocket dials.

“Approximately 45,000 calls are abandoned before they are answered, which means an operator must call back and verify there is no emergency. The volume is so high, Hamilton Police have had to assign a full-time staff member to respond to all abandoned calls,” they said in a release.

If you happen to call 911 accidentally, police say it’s important to stay on the line to speak to an operator to explain the error.

“Every 911 call is taken seriously, so explaining the mistake will eliminate the need for the emergency operator to call back.”

Really, you called 911 for that? Hamilton Police are reminding the public that 911 is for emergencies – not to request help for rodents in your house or cold raccoons. Non-emergency calls take up valuable resources. Check out more real 911 calls: https://t.co/XROgPdg27r #HamOnt