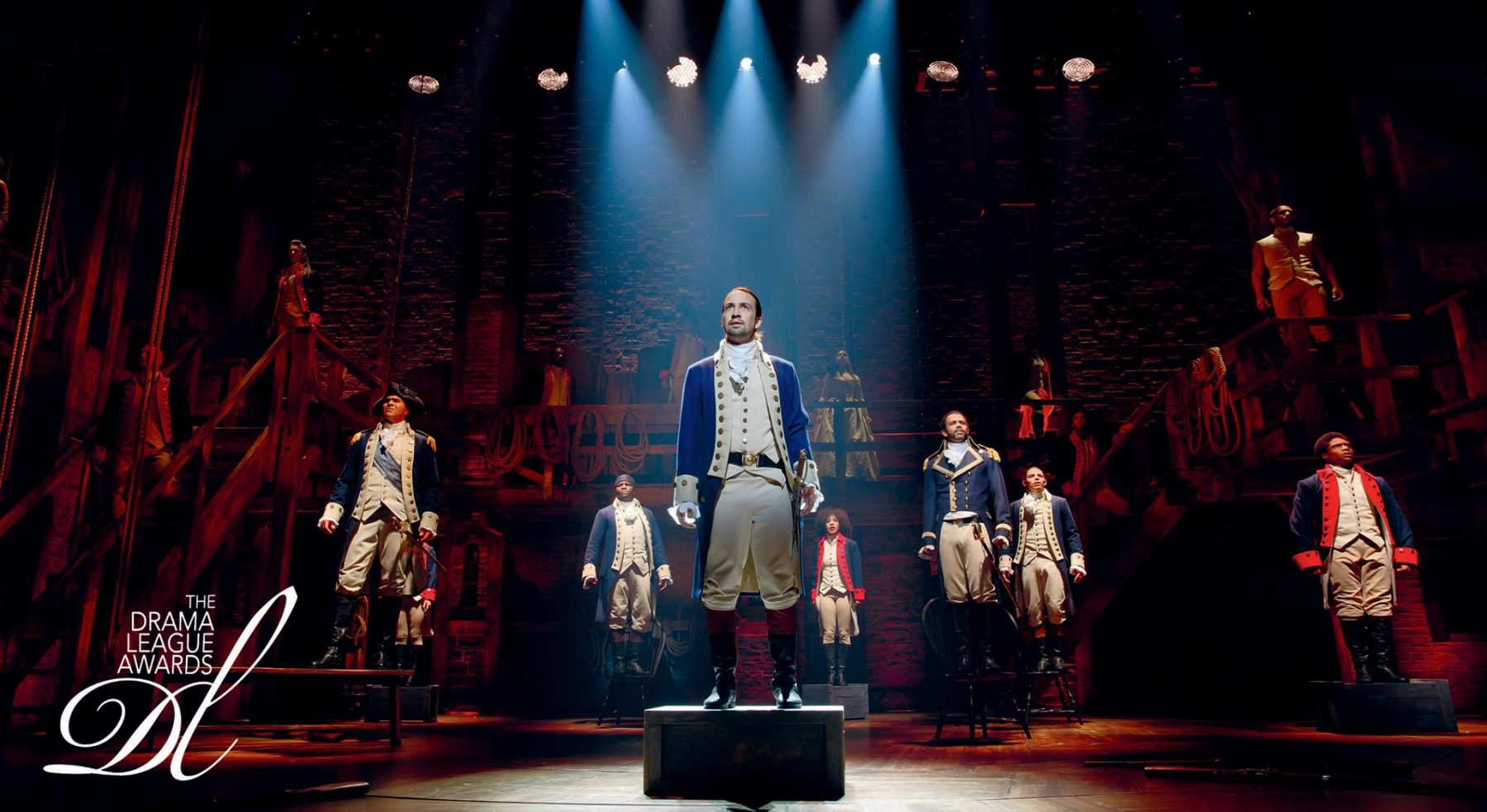 Chances are you haven’t seen Hamilton, the Broadway show that’s currently harder to get a ticket to than the Mars One mission.

And unless you’ve been living on Mars, you’ll know that Lin-Manuel Miranda’s hip-hop musical about Founding Father Alexander Hamilton is the biggest thing to hit the theatre scene in decades. So much so that it’s up for a record-setting 16 nominations at this Sunday’s Tony Awards.

Hell, Miranda rapped with POTUS himself in the Rose Garden. Oh, and Hamilton also picked up a little something we like to call the Pulitzer Prize (Drama).

Which is why bringing it to Toronto would be an amazing feat for the city. Good thing David Mirvish is already in talks with NY producer Jeffery Seller to bring Hamilton to Toronto.

Speaking with The Globe and Mail, John Karastamatis, director of communications for Mirvish Productions, added, “There hasn’t been a show like Hamilton – and there may not be again. We need to bring it to Toronto, we need people here to see it, and we hope our negotiations are successful.”

We know we’d put our John Hancock on that to see it done.