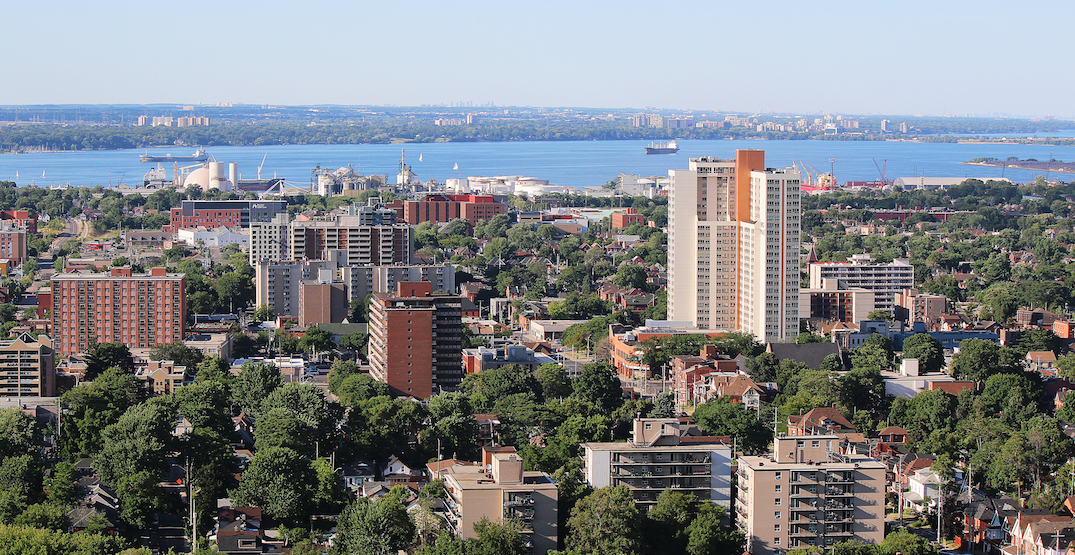 Hamilton’s condo market saw a skyrocketing number of sales last month but the prices of those condos took a noticeable dip — a first sign of the Hamilton condo market cooling off.

A new report from Strata.ca reveals that in March, Hamilton saw 75 condo sales, compared to just 28 in March 2020.

Although year-over-year comparisons are affected by the drop in sales the market saw at the onset of the pandemic last year, Strata.ca says they have seen a steady increase in the number of sales in Hamilton over the past few months and expect it to continue into the summer.

Despite this spike in the number of sales, the actual prices of condos in Hamilton seem to be coming down. In February, the price per sq ft in the Steel City was $535. Last month, it fell to $501.

“Although appreciation values are up 5% over the past year, we’re noticing what appears to be a levelling-off since a pricing surge that kicked off in December,” said Broker of Record for Strata.ca Robert Van Rhijn. “A lot of this is likely due to a rise in inventory, forcing sellers to bring down their asking price so they can stay competitive.”

Hamilton’s condo inventory peaked in August 2020, with 152 condos put up for sale that month alone. Inventory numbers started to dwindle but then just last month, 144 units hit the market.

As with most major cities, the downtown area remains more expensive than the city average, with condos there going for about $567 per sq ft. But it was the area of Lakeshore-Stoney Creek that had the priciest units, with an average per sq ft price of $662. In March, condos in this are sold for an average of $618,000.

West Mountain and Red Hill-Vincent-Gershome were the most affordable neighbourhoods in the city, with average sale prices of $538,000 and $522,000 respectively.

According to Van Rhijn, Hamilton has become an attractive marketplace for buyers who feel that the Toronto market is too high.

“For those priced out of the Toronto market, this recent cooling of condo prices is encouraging,” Van Rhijn said. “Not only do you get more value per square foot in Hamilton, but units here tend to be more spacious. Plus you’re not competing with the density found in other urban areas, so it really lends itself to a different quality of life.”

If you’re looking to buy a condo and hadn’t considered Hamilton, now may be the time to start.