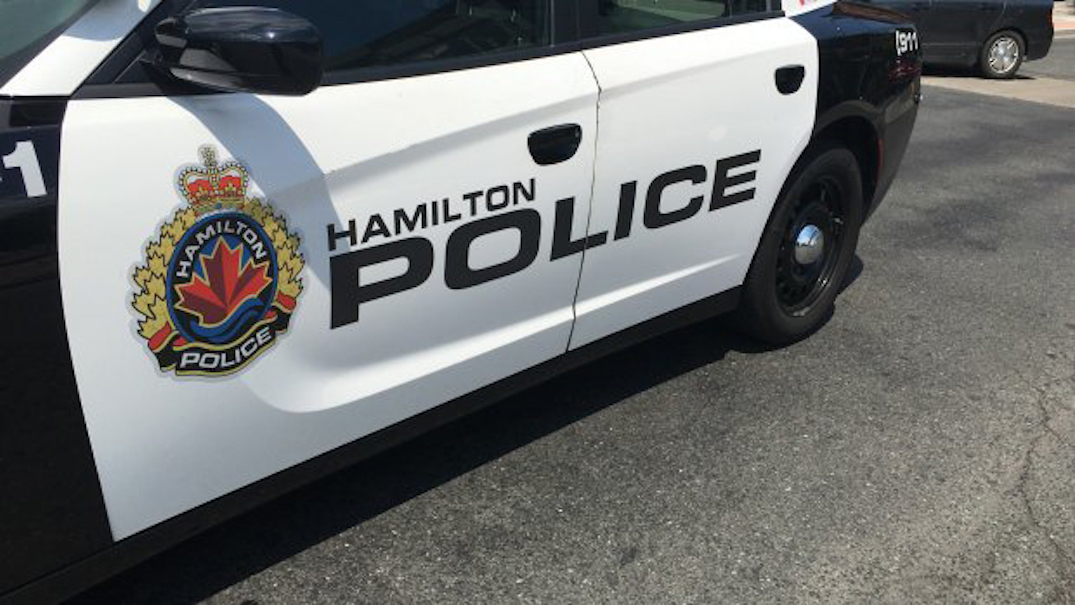 Hamilton police made an arrest in connection with a deadly home invasion and kidnapping last month.

Faqir Ali and his two adult sons were at home when the suspects broke in early in the morning on September 16. The suspects killed one of the sons and kidnapped Ali. He was later found with critical injuries on a nearby beach.

The deceased son has been identified as 21-year-old Hasnain (Nano) Ali, and police have not named the surviving son to protect his privacy.

Chambers will remain in custody until his next court appearance on October 13.

Police said in September that they were seeking two suspects from the home invasion, meaning at least one is still at large.