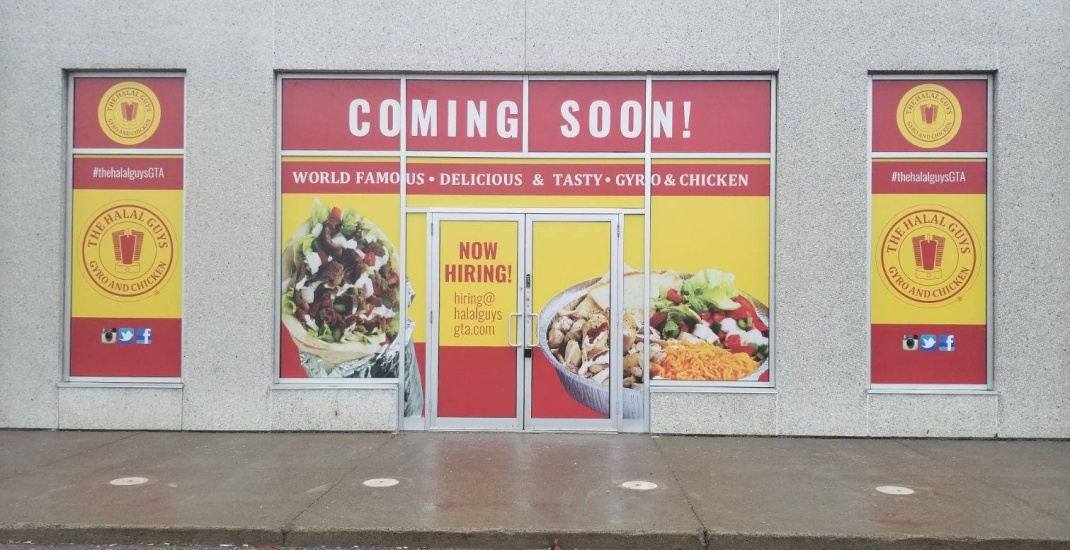 Soon you’ll be able to satisfy cravings for gyro platters and pita wraps at yet another location in the GTA! The Halal Guys just announced its newest location. 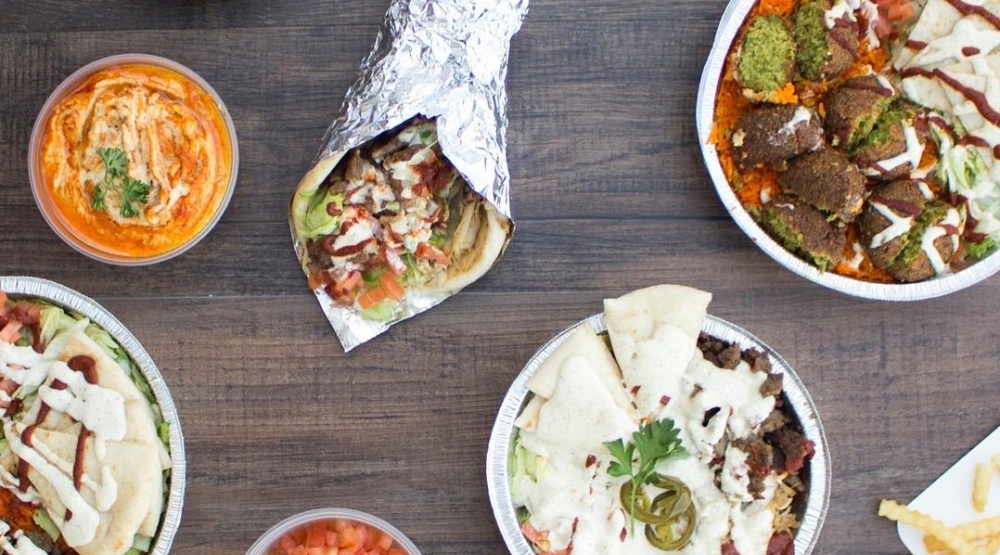 The first Toronto outlet opened at Yonge and Wellesley in May of last year. Now the chain has announced its next foray in the GTA confirming that the Middle Eastern chain is coming soon to Mississauga at 6045 Mavis Road, Unit 6.

The food cart turned fast food chain originated in NYC in the ’90s and has since amassed a cult-like following. Its menu is popular for sandwiches and platters packed with chicken and/or gyro.