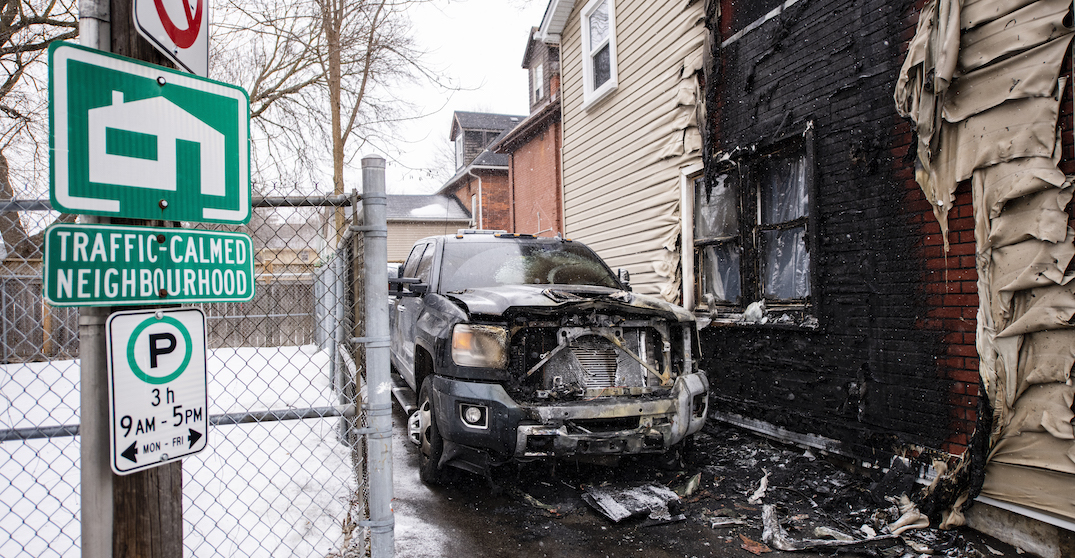 Hundreds of charges have been laid by York Regional Police Organized Crime and Intelligence Services following an investigation into a tow truck turf war in the GTA.

According to investigators, the Greater Toronto Area “has been the scene of violence between rival tow truck companies who have been fighting over financial profits from the towing of vehicles and, the most significant source of profit, the frauds following the initial tow.”

They say that the competition for control of the towing market has resulted in murders, attempted murders, assaults, arsons, threats, and property damage.

The ongoing investigation has identified several organized crime groups working within the towing industry who have used violence and property damage as a means to gain control and territory within the industry. 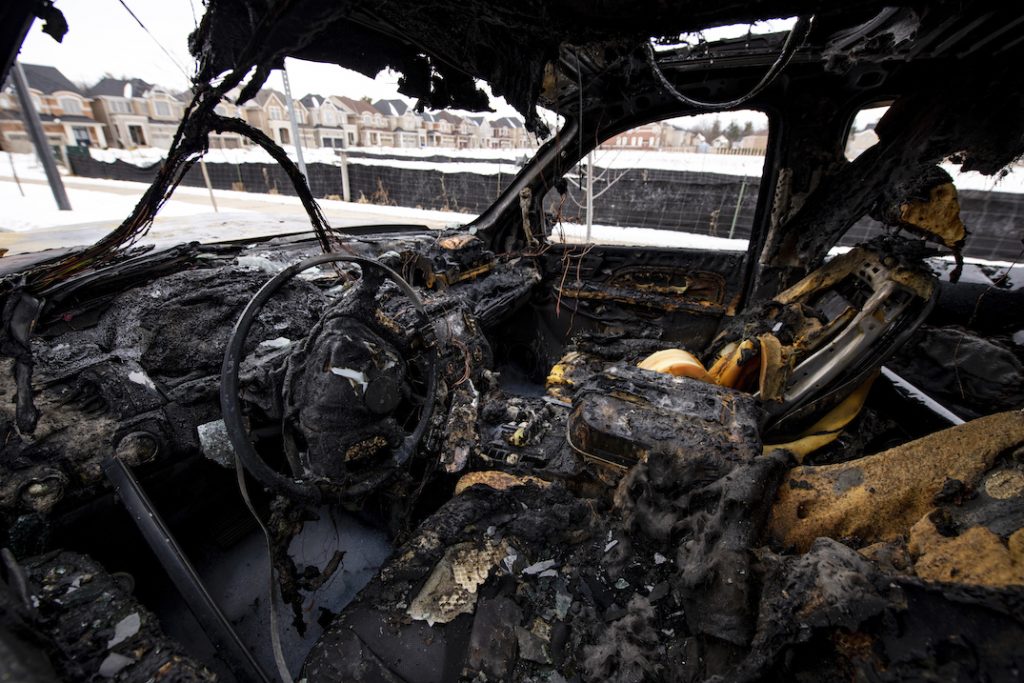 Investigators revealed that Paramount Towing, owned by Alexander Vinogradsky, and other rival towing groups have been defrauding insurance companies with cars involved in “staged collisions.”

The tow companies allegedly partnered with auto repair shops, as well as car and truck rental companies, to carry out their frauds.

“Insurance companies worked to mitigate the fraud and additional costs to the consumer and actively pursued legal action against various tow companies,” said police in a release.

“One law firm, Carr Law, which had been located in the City of Vaughan and was hired by the insurance companies, became the target of violence, threats, and extortion.”

On Thursday, April 30, and May 1, warrants were executed in Brantford and Hamilton. Police say five suspects were taken into custody and have been charged.

On Wednesday, May 20, 21 search warrants were executed at residences and businesses in the Vaughan, Richmond Hill, Markham, Hamilton, Oakville, Toronto, and the Towns of Aurora and East Gwillimbury.

Three suspects were arrested and have been charged, according to police. 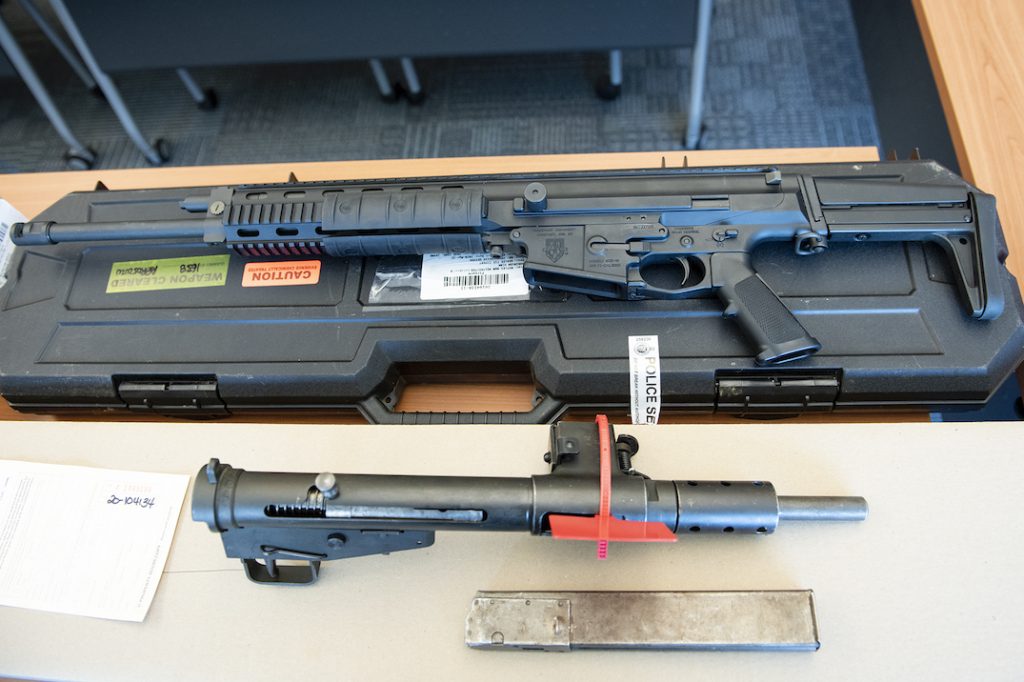 Evidence seized in the search warrants include: