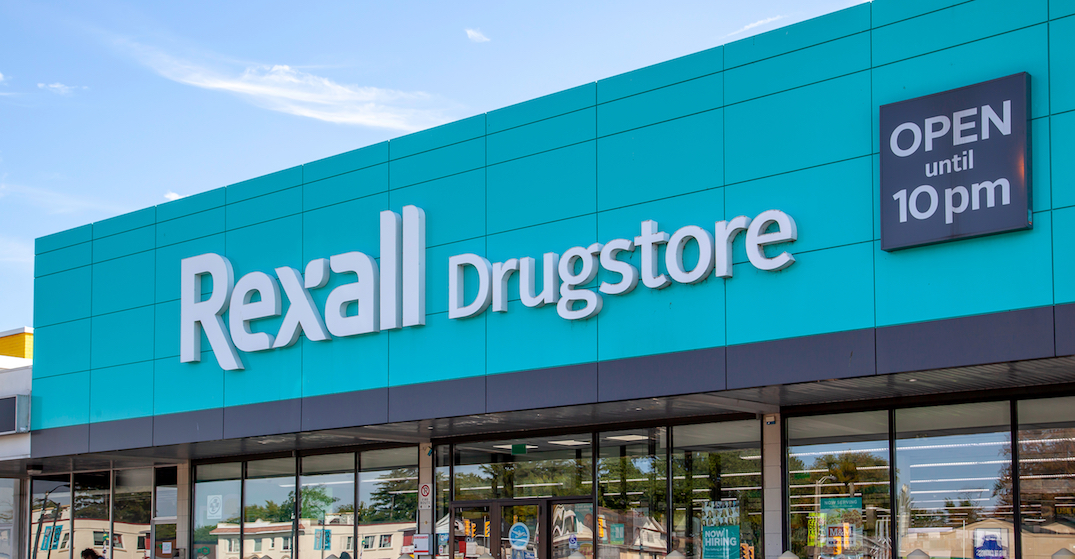 As Ontario continues to ramp up COVID-19 vaccination efforts, select pharmacies in the province are now offering appointments.

On Wednesday, Rexall and Costco released a list of locations across Ontario offering appointments for the AstraZeneca vaccine.

On Rexall’s website, the company said that those eligible for the vaccine must have no COVID-19 symptoms and belong to one of the groups marked eligible by public health.

The Oxford AstraZeneca vaccine will be administered to individuals aged 60 to 64 years old as per the recommendations of the National Advisory Committee for Immunization (NACI).

According to Rexall, a “waitlist” booking platform has been set up in order to help book appointments for eligible patients as vaccines are being received.

“We will notify you when you are eligible to book a COVID-19 vaccine with Rexall. Appointments will be limited, and being on the waitlist does not guarantee an appointment due to limited supply of vaccine,” the website reads.

It’s important to note that an ID and provincial health card are needed at the appointment.

Rexall locations in the GTA:

Costco locations in the GTA:

Premier Doug Ford is expected to make an announcement on the pharmacies later this afternoon.