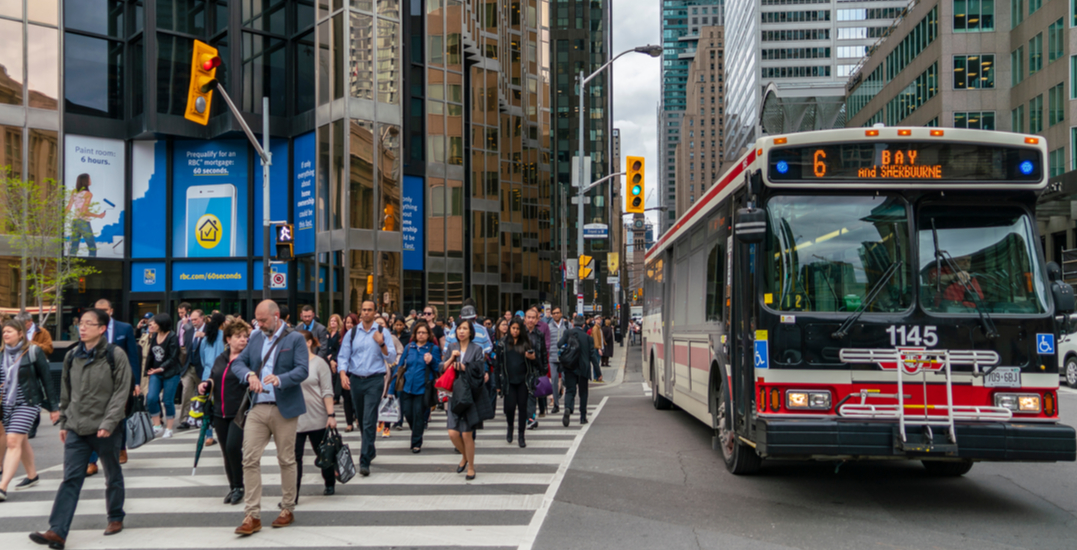 You may already feel like a sardine in a can during your morning commute, but a projection by the Province of Ontario says those crowds aren’t likely to dissipate any time soon.

In fact, they’re expected to grow.

And, according to the numbers, that growth is expected to bring the GTA’s population over 10 million in 26 years. The region is projected to be the fastest growing in all of Ontario, with the population increasing by 49.6%, from 3.4 million in 2018 to 10.2 million in 2046.

Growth in areas like Durham, Halton, Peel, and York is expected to be significantly faster than the province’s average — 38% — with 2.1 million more people entering the population of the suburban GTA. Peel, in particular, is projected to see a 68.7% rise, with its population increasing by more than 1 million people from 2018 to 2046.

There are a series of factors that will influence the population changes, the projection says, with interprovincial migration serving as one major component.

While Ontario draws in many people from other provinces, the last thirty years have shown “several years of gains followed by several years of losses,” which, the province says, is usually connected to economic cycles.

So while your apartment building isn’t likely to be overtaken by crying newborns in the next couple of decades, there probably won’t be an overflow of empty seats on the TTC, either.