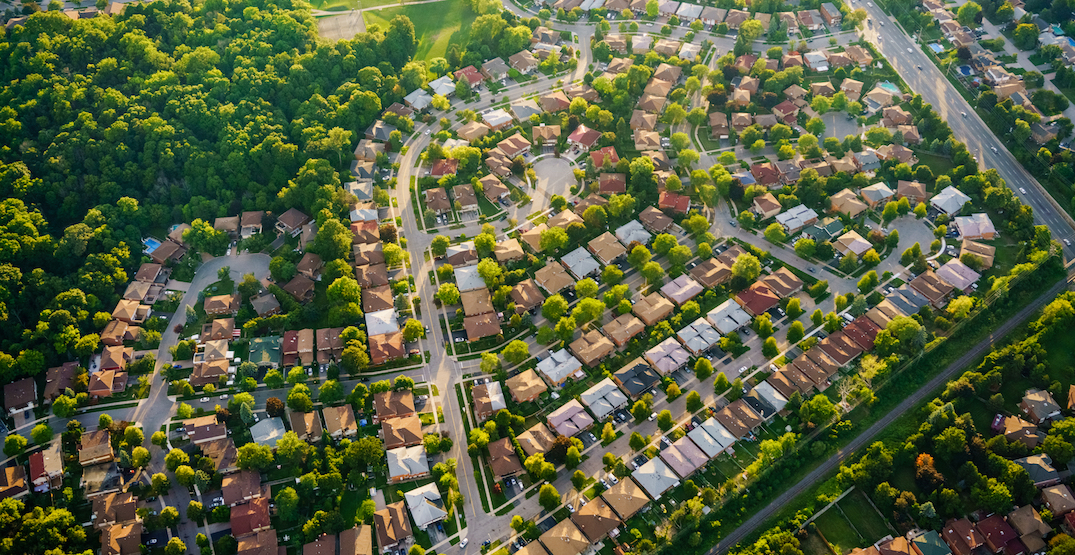 When it comes to issues concerning GTA residents, affordable housing is a clear frontrunner, handily beating other concerns like transit, climate, and COVID-19, according to a new poll.

Nanos Research recently released the results of GTA-wide survey that collected data on what issues GTA residents see as the most important. Affordable housing, something that’s worsened significantly in the GTA over the past year, topped the list with 40.8% of respondents citing it as an issue. 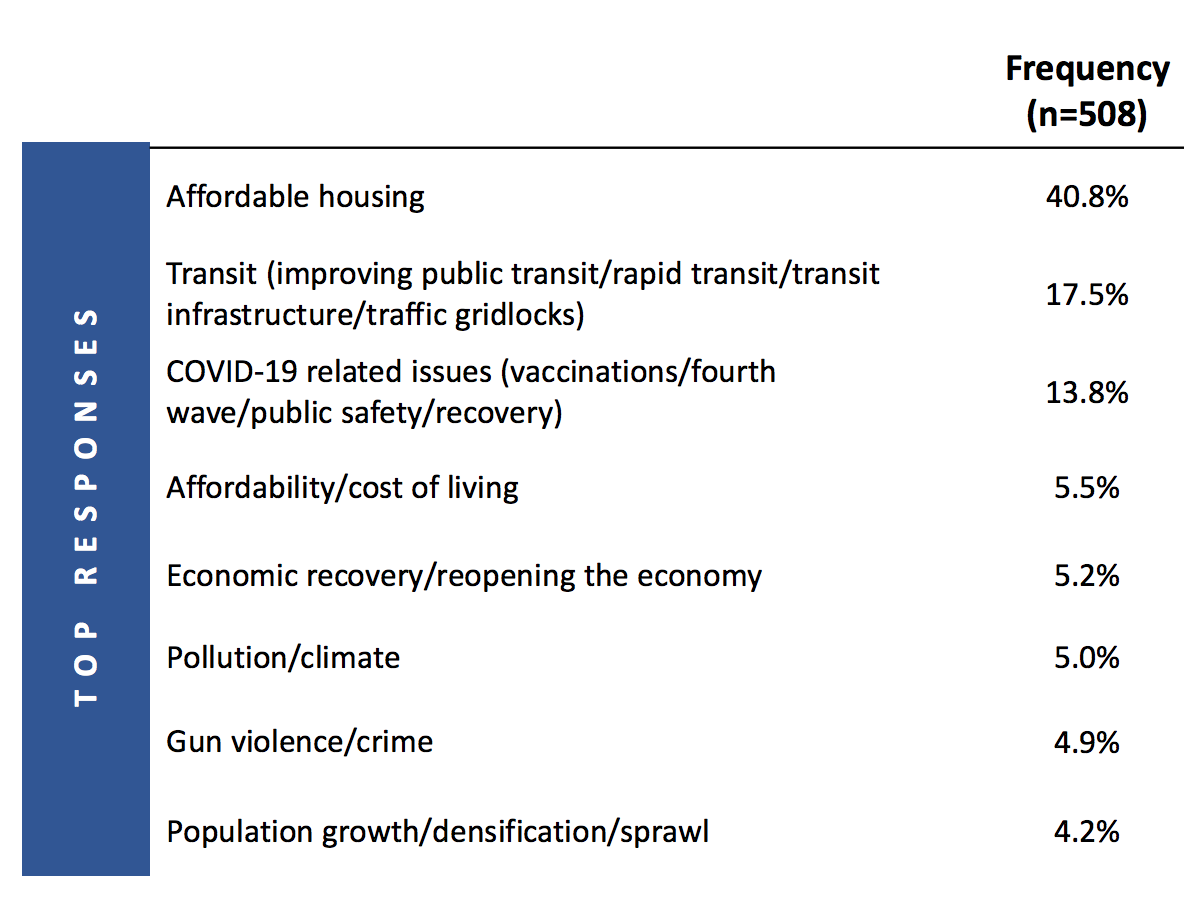 Transit took the second most-reported spot, with 17.5% of respondents listing it as the top concern. COVID-19-related issues such as vaccinations, a fourth wave, public safety, and recovery came in third with just 13.8% of respondents saying it was the most important issue facing the GTA.

Not too surprisingly, the survey results also showed that the most important factor influencing votes in the upcoming election was the candidates’ plans for the future, with 83% of respondents saying it was important. 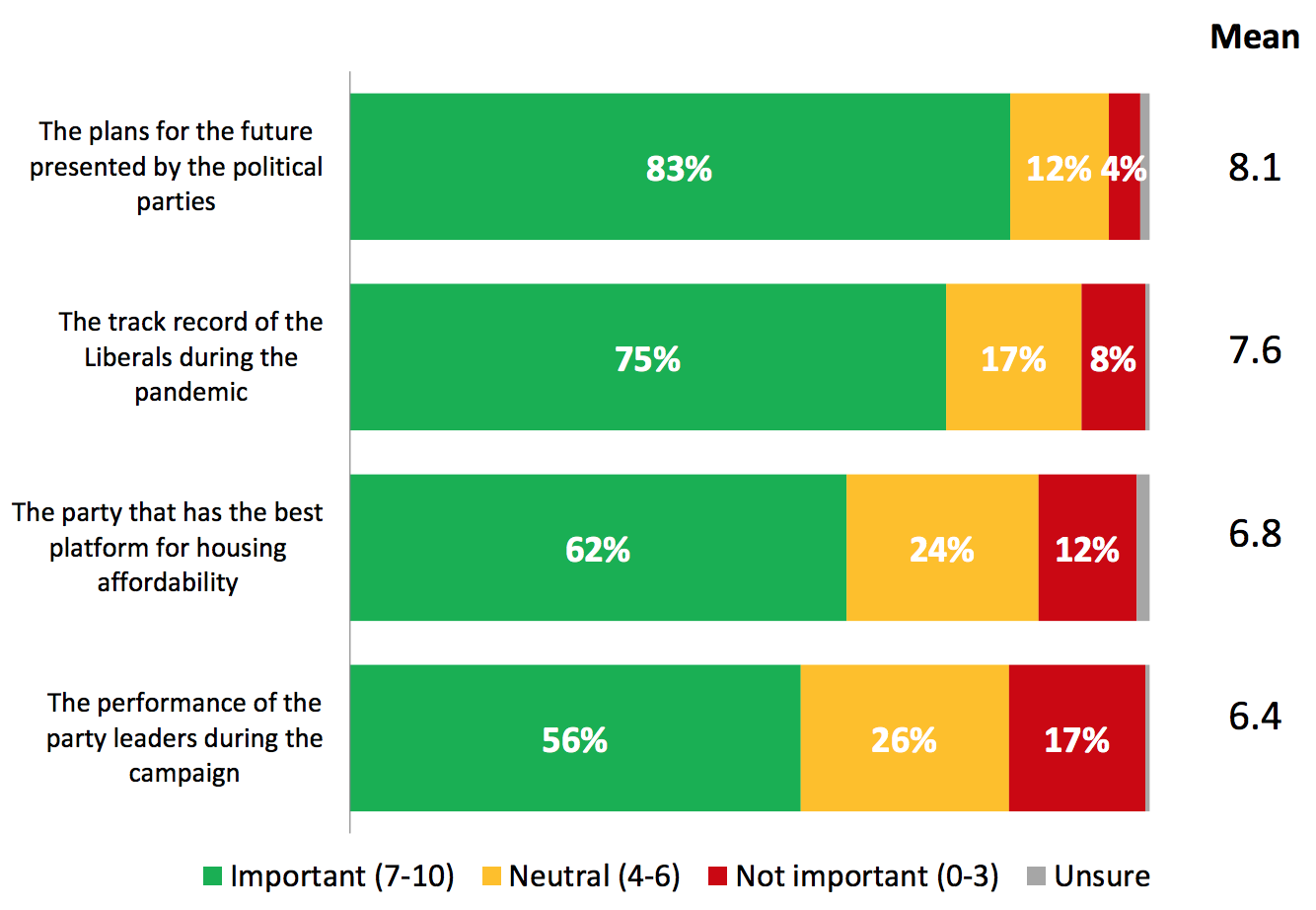 “GTA residents give the highest intensity of importance to the plans for the future presented by the federal political parties in terms of influencing how they will vote in the upcoming federal election, followed by the track record of the Liberals during the pandemic,” the report reads.

“Although still seen as important, the performance of party leaders during the campaign received a lower intensity of importance than other factors.”