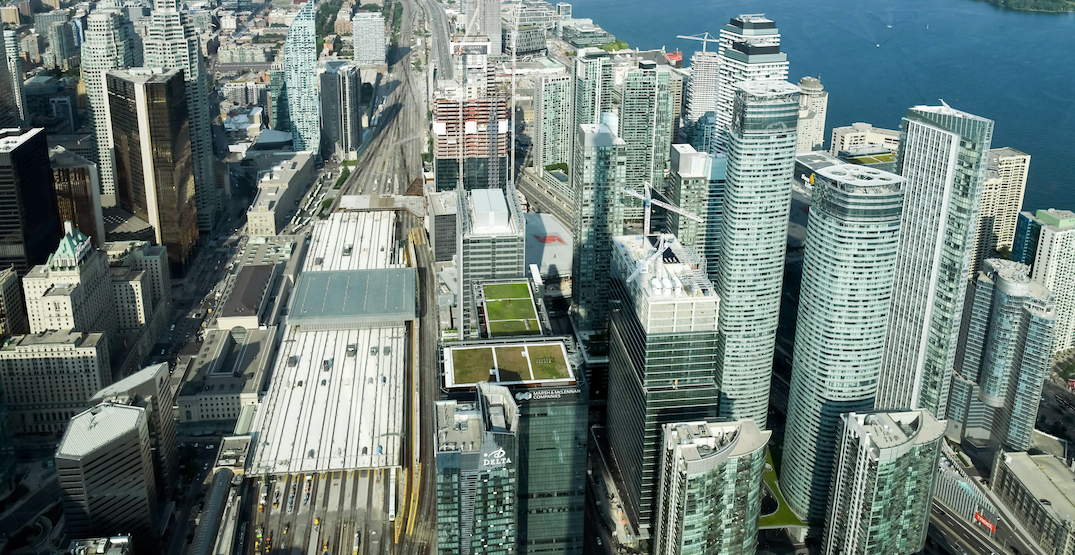 After a slight dip last year, the GTA condo market has come roaring back with a two-year high in sales and a new higher average price to match.

A report from Strata.ca analyzed GTA condo sales over the month of March and found that the area saw a total of 4,165 sales — the highest number seen in two years.

The sales were largely concentrated in Toronto with 2,500 sales, followed by North York, Etobicoke, and Scarborough. When looking at the suburban areas, Mississauga saw the most sales with 519.

Along with an increased number of sales has come higher average selling prices. The average GTA condo now lists for $690,000. This is an $80,000 increase from the fall of last year when the market hit its lowest point.

“This price increase is almost certainly due to those buyers who were once sitting on the sidelines, waiting for the market to bottom out,” said Strata.ca Broker of Record Robert Van Rhijn. “Now they’re realizing it may be a while before prices dip again, so they’re trying to purchase whatever they can.”

Real estate demand in the GTA has been extremely high, with condos going quickly and for well over asking. According to the report, in March, condos were selling for an average of 5.5% above the listing price.

This demand doesn’t appear to be slowing down at all. In fact, Van Rhijn predicts it will continue into the early summer.

“I suspect that demand will continue to far outpace supply until the early summer months,” Van Rhijn said. “Come the end of the spring market, those pent-up buyers will likely have purchased by then.”

With demand remaining high, the only hope for relief is more homes being added to the market.