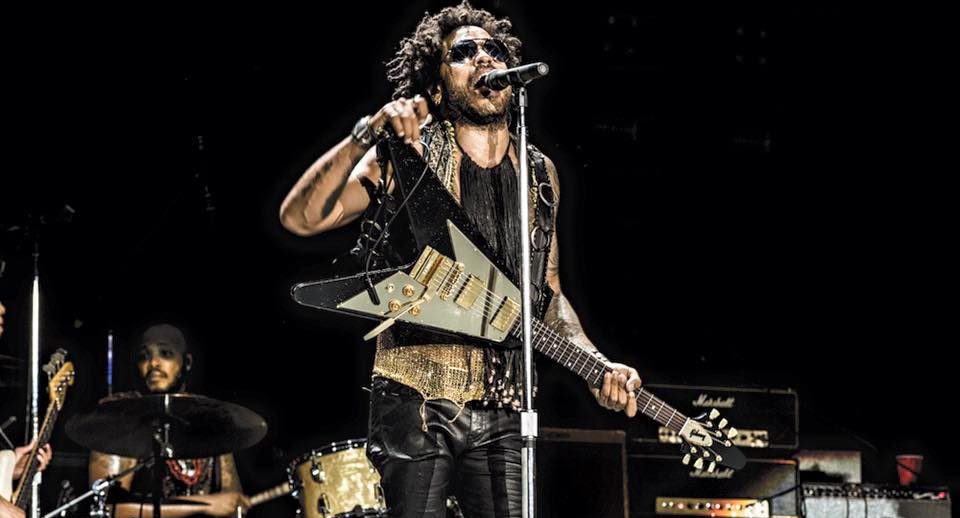 Green Day fans hoping to see the band this weekend in Toronto are out of luck.

The World Cup Of Hockey’s Friday night concert at the Fan Village will still go ahead as planned with rock legend Lenny Kravitz stepping in as the new headliner.

Multi Grammy Award winning artist Lenny Kravitz released his first album back in 1989, and has released nine other studio albums since. His last album, 2014’s Strut brought back that Kravitz sound and he’s been on tour sporadically since. Last year, he also performed with Katy Perry during the Super Bowl 49’s Halftime show.

So Toronto fans are in luck with this one-off Kravitz concert.

Fans with tickets for Green Day will have the option of a full refund or can use the paid ticket to attend the event now headlined by Kravitz. Those looking for tickets, they are $25 and available online now. Festivities begin on September 23 at 3 pm.

Are you going to go his way?