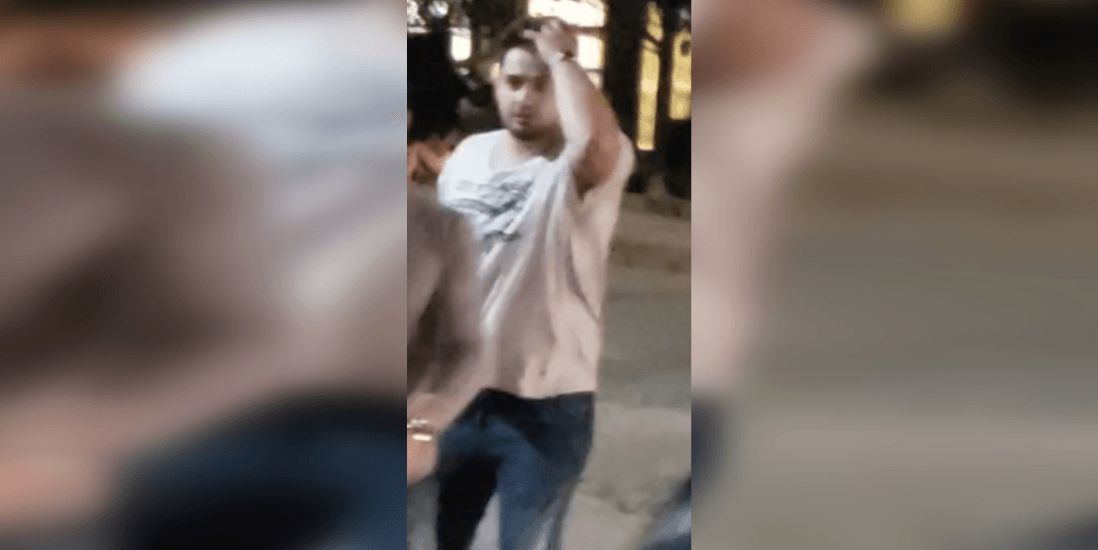 Toronto Police are looking for a suspect after a man was punched “with great force” around King and Bathurst.

According to police, on Sunday, July 14, 2019, at 1:45 am, a man and his three companions were leaving a bar after a night out in the Bathurst Street and King Street area.

Police say that at this point, they observed a group of unknown men involved in a verbal and physical altercation. One of the man’s colleagues then intervened, and was able to stop the fight.

For unknown reasons, moments later, one of the men involved in the fight approached the man who was walking away with his colleagues and punched him in the jaw before fleeing the area.

Investigators say the male victim of the assault suffered extensive injury, which included a broken jaw, and had to attend a hospital to receive medical treatment.

The male suspect is described as being in his early to mid 20s. 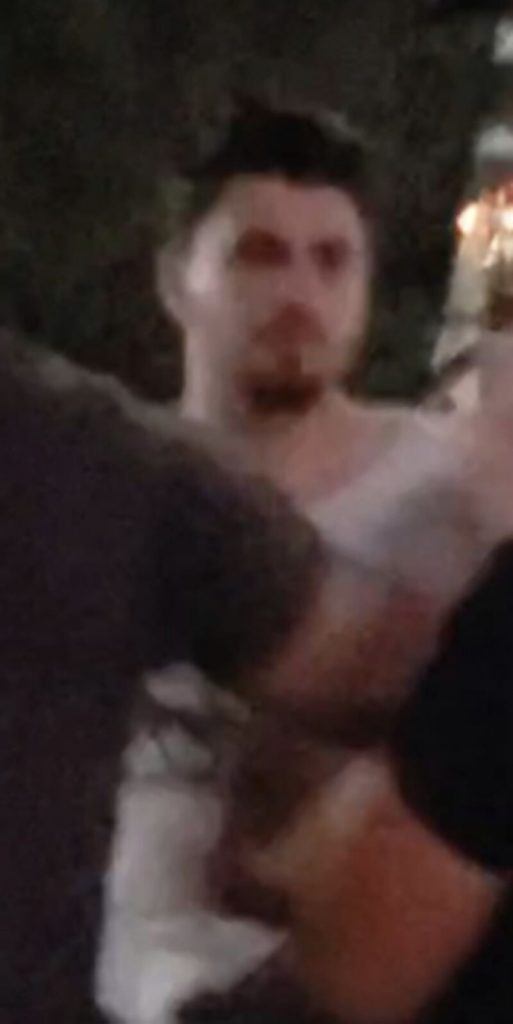