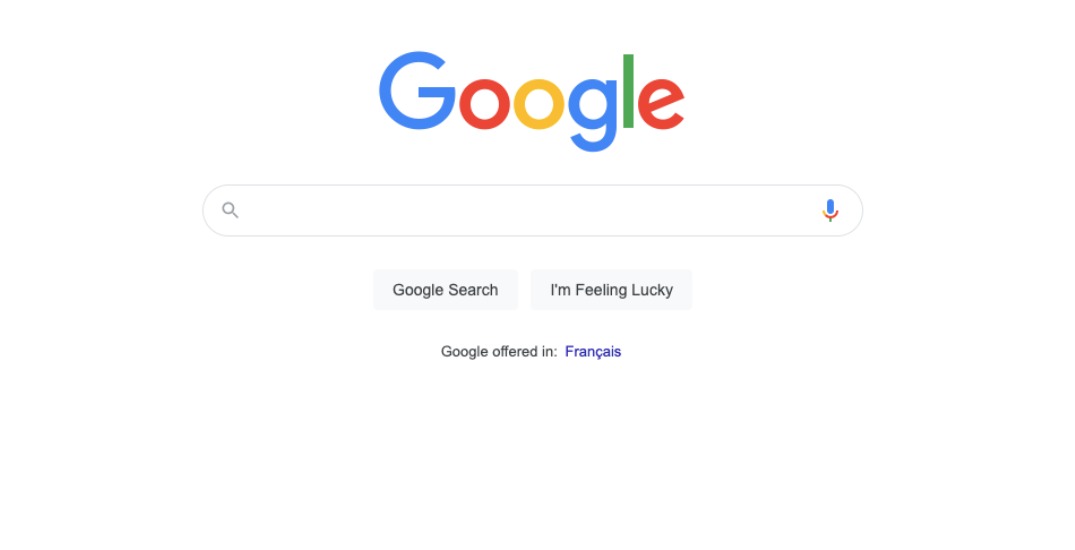 Google is celebrating the birthday of a Black inventor and engineer who was born in Ontario in 1844.

Elijah McCoy was born in Colchester, Ontario to parents who sought freedom from slavery via the Underground Railroad. McCoy lived in Ontario until he was three when his family moved to Michigan. From there, McCoy went on to study in Scotland.

This wasn’t McCoy’s only invention, he’s responsible for some 57 other inventions throughout his lifetime. His other patents include a foldable ironing board and a lawn sprinkler.

McCoy died in Michigan at the age of 85 in 1929. Today’s Google Doodle is an effort from the company to highlight the work of more Black inventors and innovators.

Head to Google to see it for yourself!