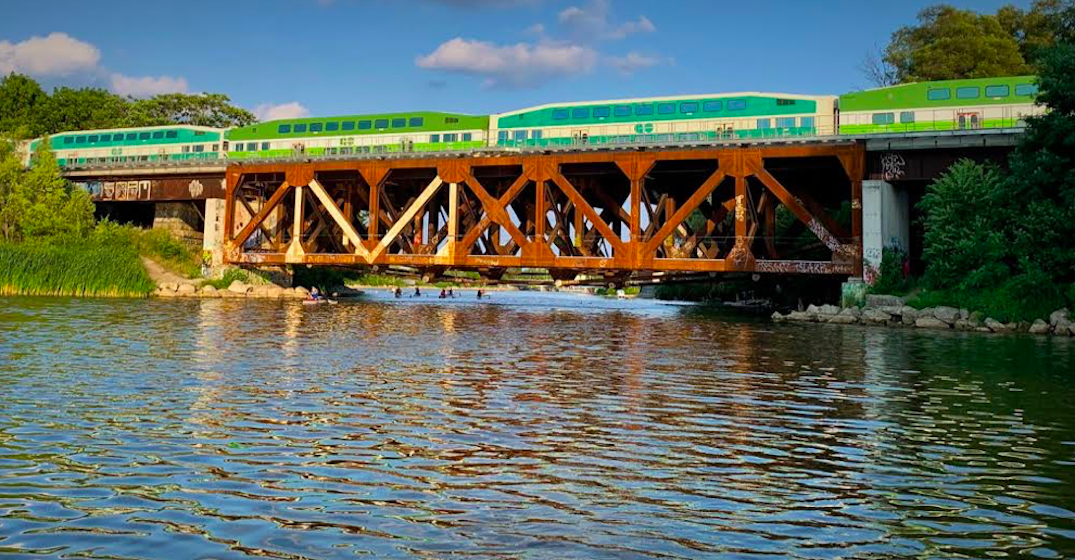 According to Metrolinx spokesperson, Scott Money, they have seen “an alarming increase in trespassing incidents around our rail corridors this summer – in particular, incidents involving young people.”

Reportedly last weekend, there was a “near miss” encounter on the tracks in Niagara Falls involving a family with two young children.

And last week, a young man who was spotted hopping onto the track at Bloor GO Station in an effort to catch a train — “a decision that could have easily cost him his life if the train reversed to realign with the platform,” Money said.

Also two weeks ago, a Peel Police officer in the area of Lisgar GO Station in Mississauga spotted two young women lying across the rail tracks trying to take video for their social media pages.

“We’ve also seen a significant increase in the number of trespassing incidents around our rail bridges. At one particular location, our Special Constables have been called more than 40 times – giving more than 100 warnings – and they’ve also laid 15 charges,” Money adds.

The transit agency said they do not want to draw attention to the bridge issue in particular, as to not draw the public’s attention to promote the dangerous incidents.

However, people are jumping off the bridge to reportedly enjoy the cool and shallow waters below. This can be “extremely dangerous” and comes with a maximum fine of $5,000 if caught. 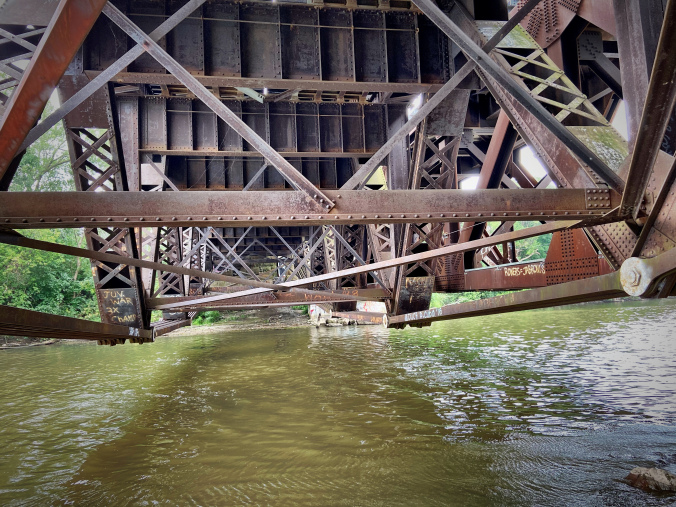 In order to address the trespassing issues, Metrolinx recently reported on the pilot program that saw the installation of rubber anti-trespassing mats (ATPs) at select level crossings across the GO rail network.

“With safety being at the very heart of our operations at Metrolinx, we decided to build on the success of the pilot program,” Elisabeth Santo, Right-of-Way Officer at Metrolinx said in a post.

The hard and uneven surface these rubber panels create makes it difficult to walk over, therefore making people rethink about trespassing.

The installations are supposed to be finished by the end of the year in Lakeshore East, Lakeshore West and Stouffville’s multiple stations.