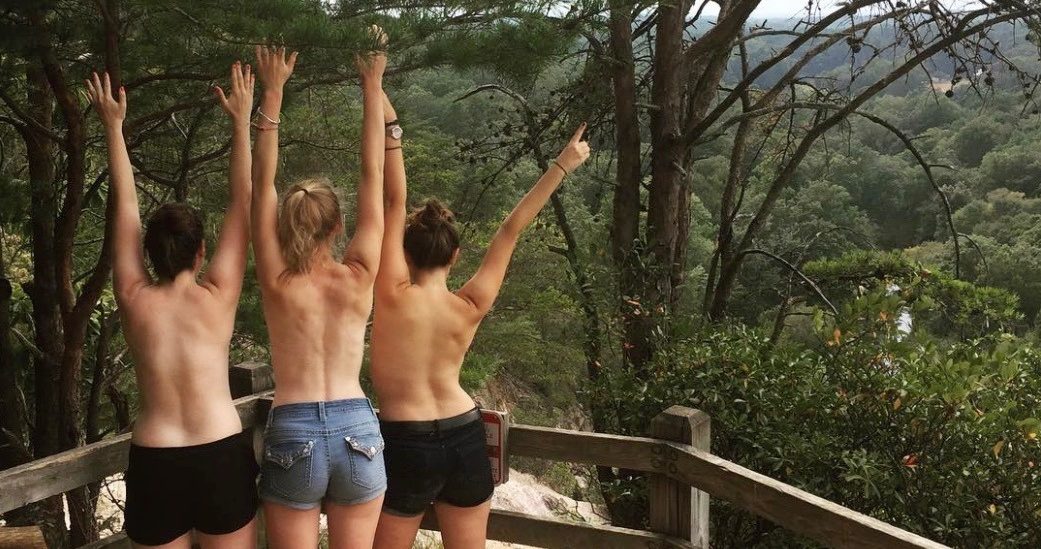 Where: High Park, near the High Park Maple Leaf Garden facing the Grenadier Pond
When: Saturday, August 26
Time: To be announced