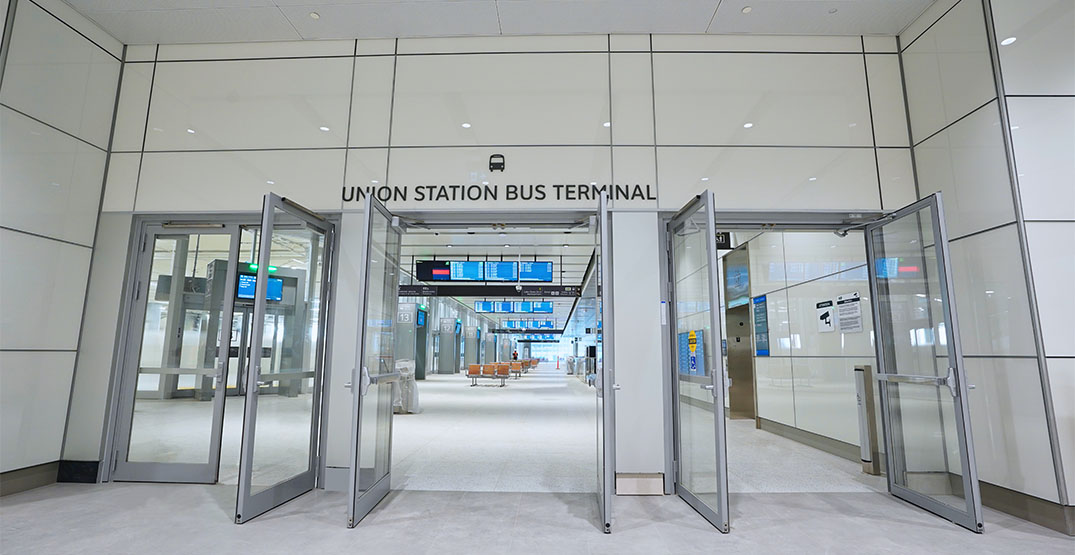 Metrolinx says its new GO bus terminal in Toronto’s Union Station will open to the public early next month.

Transit users can begin catching their Go buses from the sleek-looking terminal on December 5. Metrolinx says the bus area will shelter passengers from the harsh Toronto winters, and functions “much like a modern airport.”

“The new terminal will dynamically assign buses to an available platform to prevent backlogs and minimize delays. This means buses will not always depart from the same platform, which will be a change for customers,” Metrolinx said in a news posting on its website. 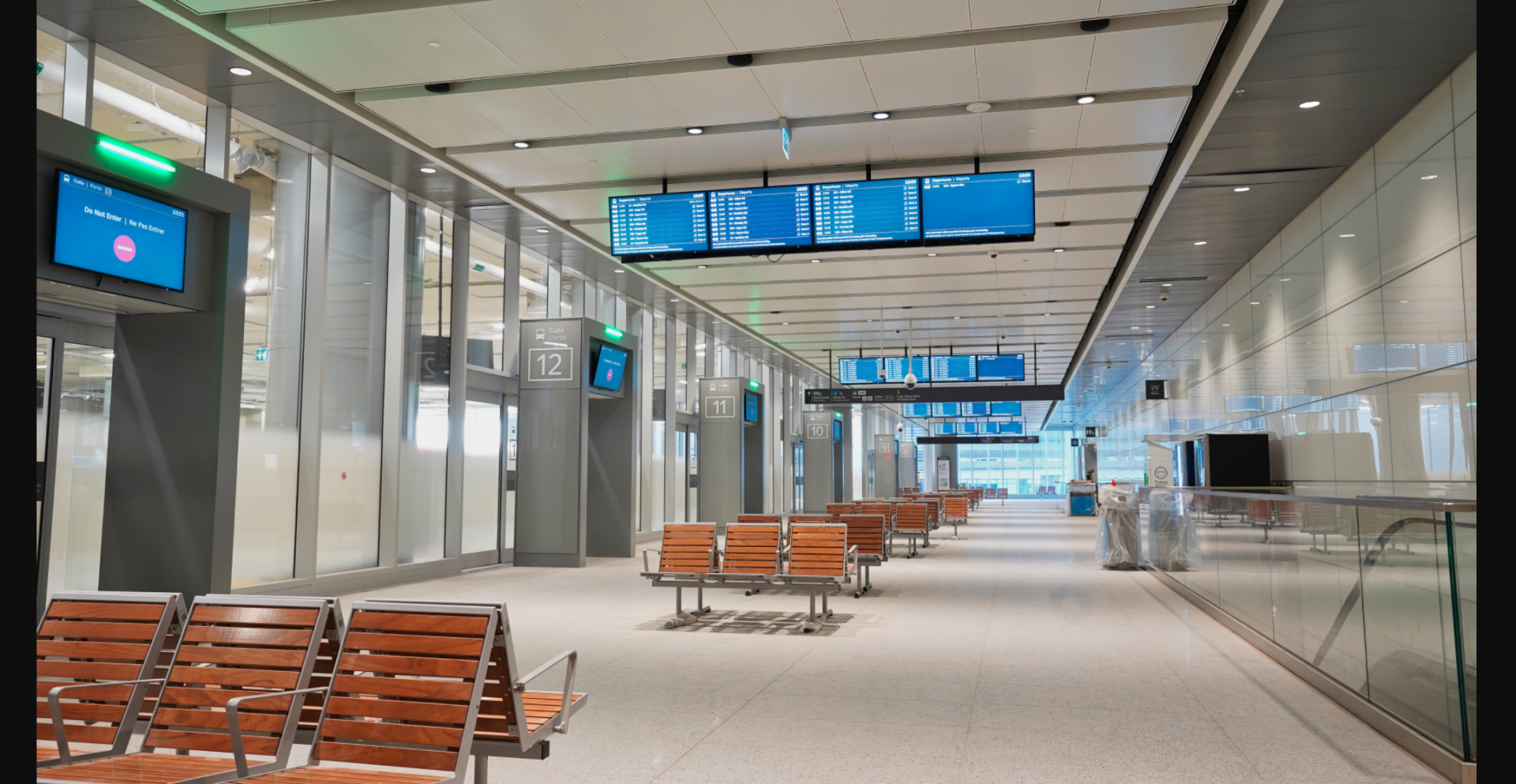 The new terminal will have zones and gates that customers catch their bus from, and a second floor waiting area where they can stay warm before their ride arrives.

“Customers [are] directed to the relevant zone first before the gate information is shown on digital screens approximately 10 minutes before boarding and subsequently announced on the PA system,” Metrolinx says.

The new bus terminal has been under construction since 2017. Its main entrance will be on Lake Shore Boulevard just east of Bay Street across from the Scotiabank Arena.