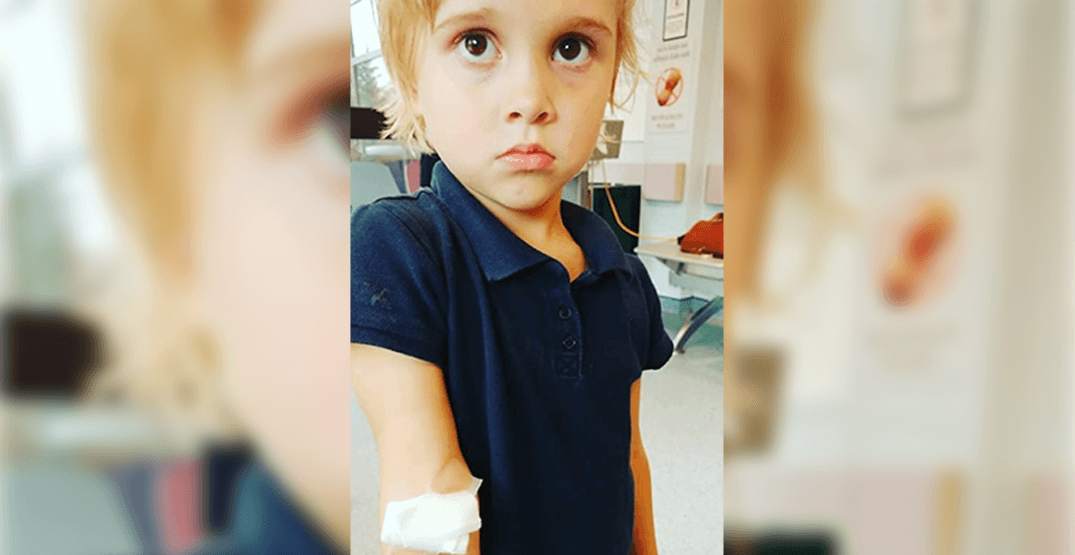 The mother of a five-year-old girl is pleading with parents to warn their children about the dangers of needles after her daughter was injured by a discarded needle at her school in Toronto.

Amy Slater took to Facebook this week and said her daughter Lily and her two kindergarten friends stumbled upon some needles on school property and pricked themselves and sustained puncture wounds in their hands.

“It’s usually a happy story post here on social media for us, but today, not so much,” wrote Slater. 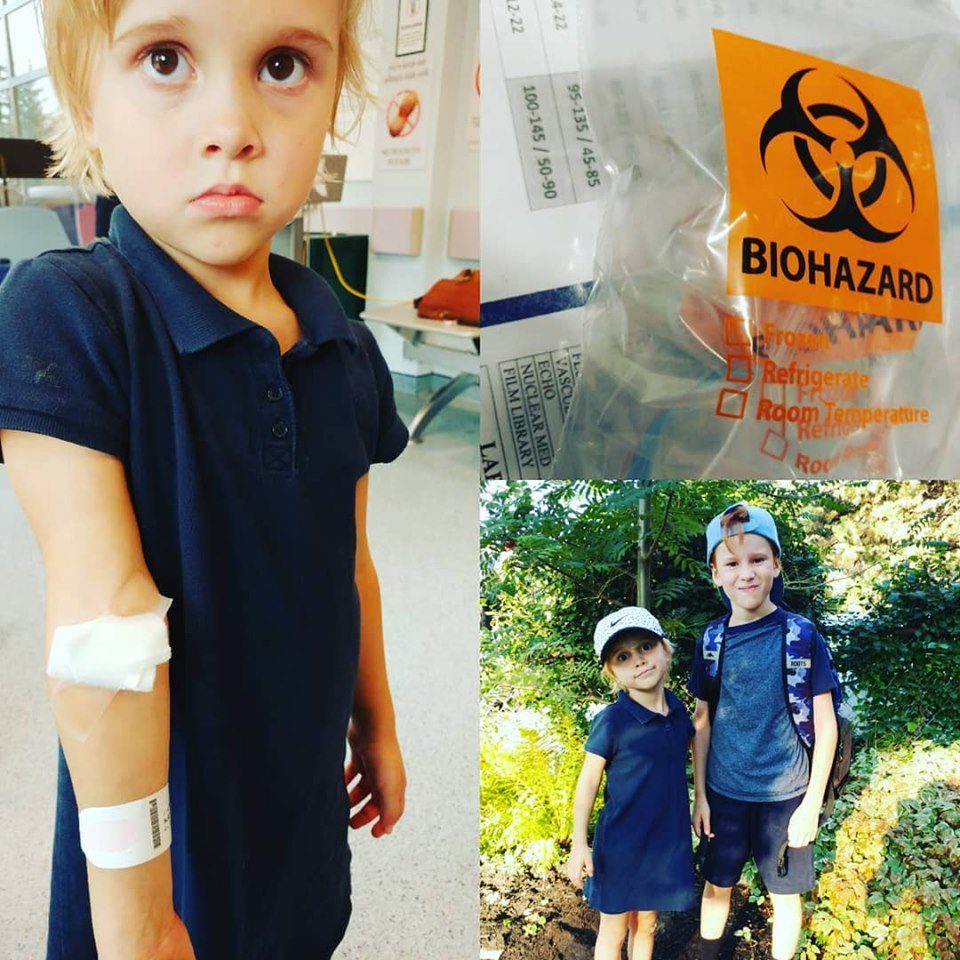 “We spent the day at the hospital with many tests and many tears,” said Slater, adding that her daughter had to receive a transfusion to protect her from potential Hepatitis B infection.

Slater said her daughter had to start an “intensive” HIV prophylaxis treatment that will likely make her sick for 28 days.

She added that she shared her daughter’s story so other parents can talk to their children about the dangers of touching needles, regardless of their age.

According to the city, if you discover a needle or syringe or private or public property, you should call 3-1-1, and never touch or try to remove the object.