While post-secondary institutions across Toronto — and the province — have closed during these tumultuous times, they are stepping up to help frontline workers.

Only a few days after Seneca College announced its donation of supplies to hospitals across the city, George Brown College has followed suit.

The Centre for Health Sciences team at the institution has donated a ventilator to Mount Sinai Hospital, and a significant amount of personal protective equipment (PPE) to St. Michael’s Hospital.

After this initial donation, more PPE was sent by the school to St. Michael’s Hospital, and Sunnybrook Hospital as well. 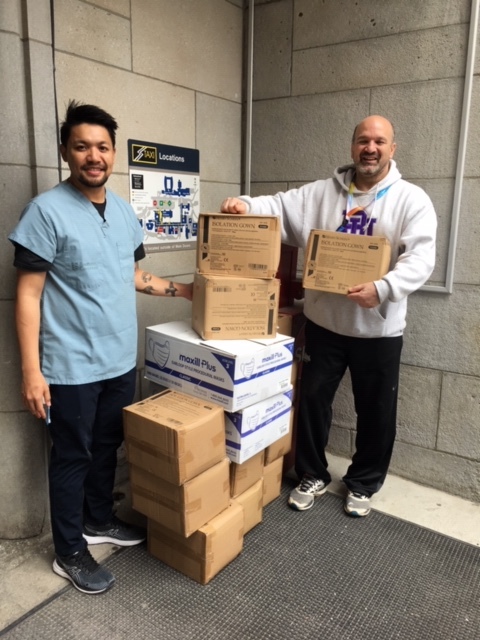 Also during this time, many individuals across the city are facing food insecurity, and George Brown has made moves to help in that area as well.

To help combat the issue of food access, the Centre for Hospitality and Culinary Arts team has donated eggs, fruit, vegetables, bread, sauces, and dairy goods to Second Harvest, to support hunger relief efforts across the city.

Not only will the donation assist in feeding those in need, it will also help avoid food waste. 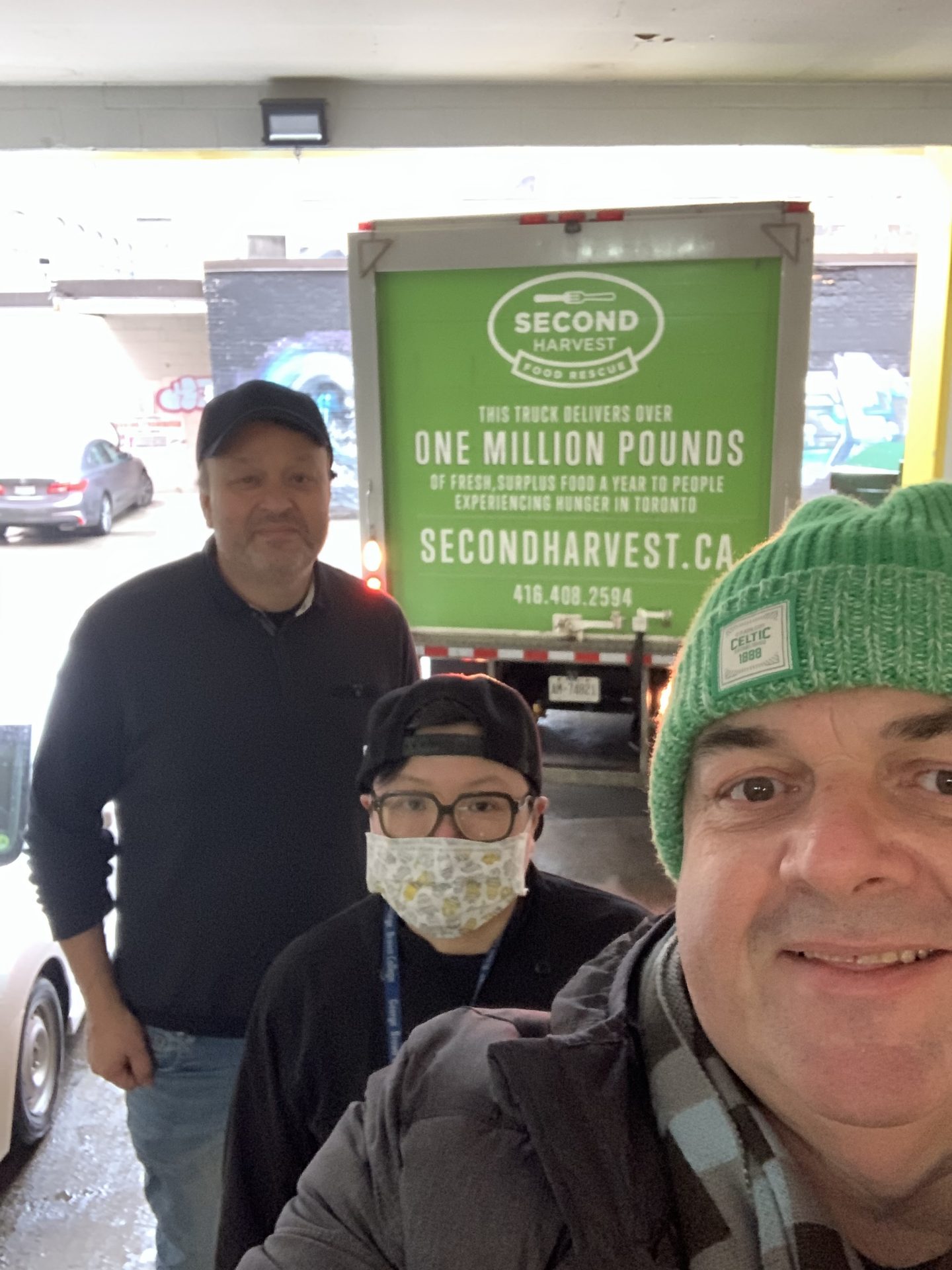 Michael Eliadis, the Manager at George Brown’s Simulation Centre, facilitated the donations offered by George Brown and delivered them personally on March 23 and 24.

He was aided by Maria Quian and Patrick Mason from the Dental program.

Conversations with colleagues at Mount Sinai, St. Michael’s, and Sunnybrook led to the initiation of these processes, allowing for the school’s resources — often used in various nursing, support worker, and dental programs — to go where they are most needed.