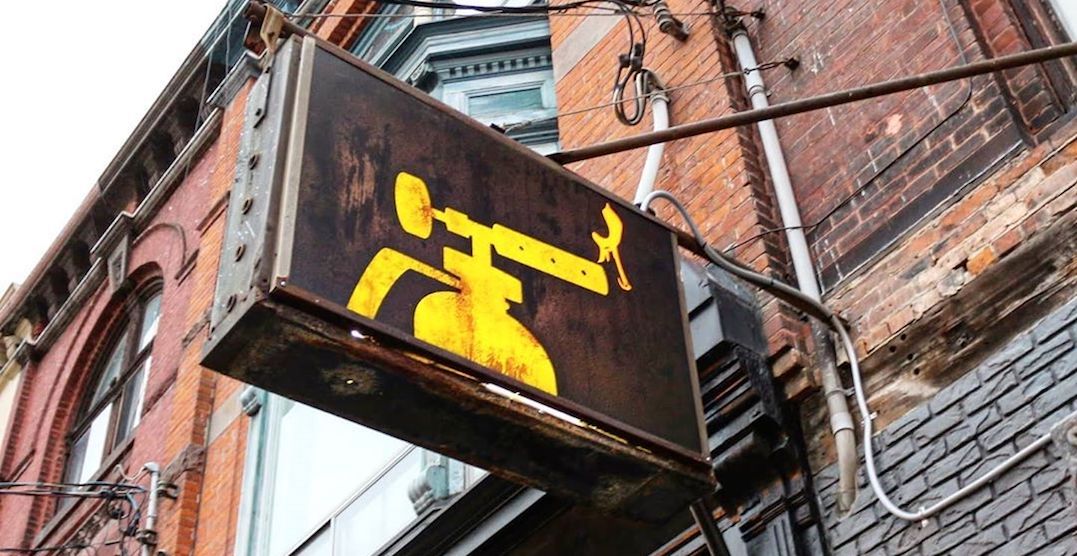 Parkdale’s The Tempered Room has surpassed a crowdsourcing campaign goal by over $1,100, less than a week after the fundraiser went live.

The adored French patisserie took to social media late last week to appeal for help from the community after bookkeeping reportedly went awry.

“We retain the services of a highly accoladed finance group to keep our books, and functioning on a routine pre-approved payment schedule, 6.5K in payroll tax accidentally left our bank account,” reads the campaign’s webpage.

“This happened despite the government widely announcing a hold on all tax related payment till September.”

The result of the financial error meant that the team at The Tempered Room wouldn’t be able to pay their staff.

“We called and e-mailed CRA, our MP, other accountants, applied for every loan and subsidy under the sun, but the system is overwhelmed. We are not ready to give up, but we can’t hardwork our way out of this one, not in this economy.”

With no other option in sight, the patisserie team decided a crowdfunding campaign was their best bet. They launched the page with the goal of raising $6,500 which would be used to pay their staff.

“Our cup runneth over,” they wrote, in an update that said orders made for pick-up in that time would be fulfilled soon.

But the spot has also emphasized that offering money isn’t the only way to help.

“For those asking us what they can do if they can’t spend any money, please leave us a Google review if you haven’t already, connect us to someone who could help, like us, share us, check out our SOS menu, nominate us, cut us a lock of your hair, give us your firstborn as free slave labour… the usual stuff,” reads the caption on the spot’s post.

“Word to your mothers.”