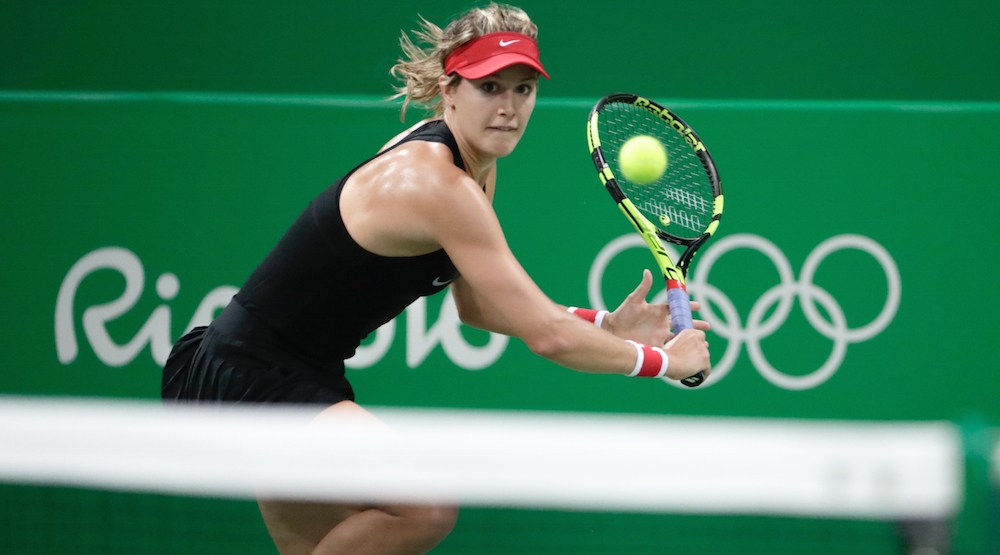 Genie Bouchard’s run at the Olympic tennis tournament has come to an end in women’s singles, losing to Angelique Kerber of Germany (6-4, 6-2) in the second round.

Bouchard got an early break in this one, taking a 4-1 lead in the first set. Kerber broke back though, and levelled the set at 4-4. Then she broke Genie again to take a 5-4 lead, before serving out the set.

The world’s #2-ranked player never really looked back, taking over the second set immediately by breaking Genie’s serve again. Kerber had a 5-1 lead, and eventually won the set 6-2.

Bouchard, a native of Montreal, is participating in her first Olympic Games. While her run in singles has come to an end, she still has the doubles tournament to compete in, with partner Gabriela Dabrowski. Bouchard and Dabrowski won their opening round match on Sunday.