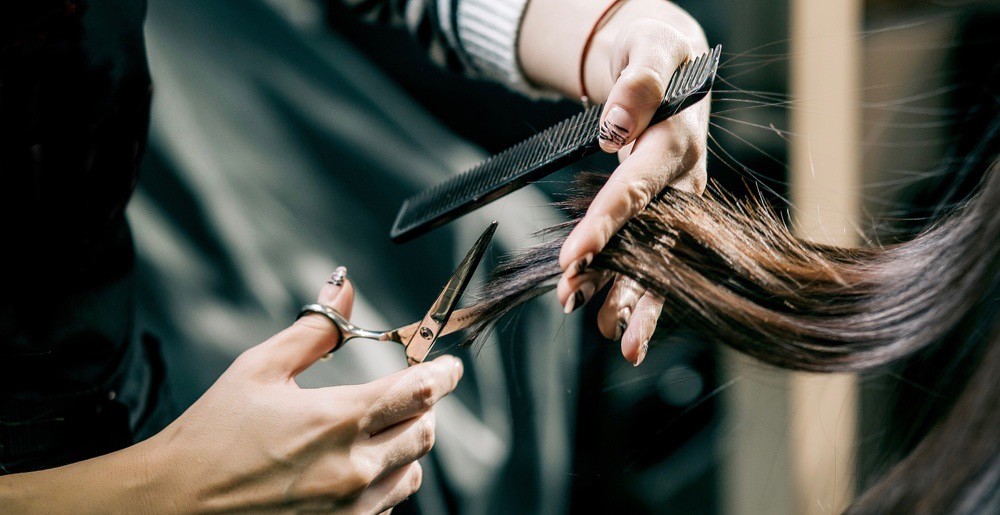 Getting a haircut in Toronto can cost you, especially if you’re a woman. That’s why salons in the city have been making the switch to gender-neutral pricing.

The most recent one to join the trend is Manzer Hair Studio in the Danforth and Woodbine area. Owner Nicole Manzer started basing her prices on technique, hair length, and time on April 1.

“Why do we discriminate between gender when we’re using scissors?” said Manzer. “That never really made sense to me.”

On average, women can pay $20 to $40 more than men when it comes to cuts and colouring services at salons in Toronto. The reason Manzer decided to change her pricing was due to frustrations with unfair costs based on gender.

“Women with short hair would just take about five or ten minutes longer to do than the men’s haircut,” she said. “I just recognized that hair is hair. It really doesn’t matter what physical attributes you have.”

Keetha Mercer, a program manager at the Canadian Women’s Foundation, said gender-neutral prices are encouraging in a society where women pay a premium of around 40% more than men for personal care and other products. This phenomenon has been dubbed the “pink tax.”

Data mining site Parsehub found that women in Canada were even paying more than men for everyday items like soap, shampoo, and razors in a 2016 report. And there are still major inequalities when it comes to wages — and apparently, haircuts.

“Women are paid less and our products cost more. It’s not fair. I think the fact that women are starting to push back is making a difference,” said Mercer. “It’s thinking about people as people, and hair as hair, and talking about what it means to get a haircut in this city.”

Gender-neutral prices are not just affordable, they also offer a safe space for those in the LGBTQ+ community, who face barriers when it comes to something as simple as a haircut.

Toronto hairstylist Kristin Rankin founded The Dresscode Project two years ago as a resource for the hair and beauty industry. It offers an online directory of salons that are inclusive and offer prices that aren’t based on gender.

“When I went to school for hair, we learned you price haircuts as ‘men’s cuts’ and ‘women’s cuts.’ You just learned that way,” said Rankin, owner of Fox and Jane Toronto. “So when I opened my salon, I did that for a few years until I had this moment where I thought, ‘This is not okay.’”

Rankin, who owned Fuss Hair Studio at the time, was one of the first stylists to offer gender-neutral prices in the city.

“What I’m noticing now is that, yes, quite a lot of salons are getting on board with it,” said Rankin. “I totally think it’s going to continue. I believe diversity and fluidity are actually how we are moving in the future. I believe the young generations of today also subscribe to that.”

Since the Dresscode Project started, it’s turned into a not-for-profit and 182 salons from five countries have joined. There has also been some crossover from other industries asking to be part of the project. Rankin said a gym in Hamilton, Ontario and a tattoo shop are now listed in the Dresscode’s directory.

Alicia Lumsden, owner of Queen’s Shop in the Bloordale Village, offered gender-neutral pricing since the salon opened in 2015. It was an organic decision because she did her apprenticeship at a salon that was run the same way.

“I do think over time it’ll change. Like many things, verbiage — it takes time to change. It doesn’t happen overnight,” said Lumsden. “I can definitely say that because of the Dresscode Project, we do have a lot of people who come in and let us know beforehand this is a transitional haircut, this is their pronoun, how happy they are to find a place that’s welcoming.”

For Manzer, the decision to have gender-neutral prices felt natural after her own experiences in the industry and speaking to customers. One client in particular, who couldn’t afford to return for cuts on a regular basis, decided to come back after the switch.

“When I told her of the change and her haircuts would be much less because of time,” Manzer said, “she was back in my chair on her next cut.”

Manzer said clients have been positive and open since the new prices were announced in April.

“We’re trying to make a better standard for the industry,” said Manzer. “We have to deal with each individual person as a person, rather than male or female.”