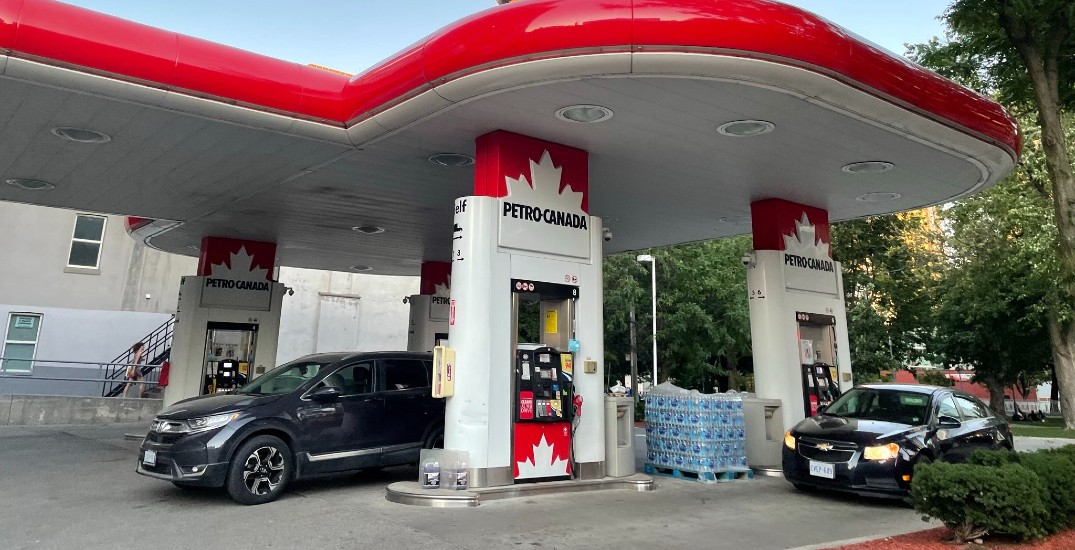 Here we go again! Make sure to fill up the tank today because Toronto is about to see a spike in gas prices.

According to Gas Wizard, a site that tracks gas prices, on Saturday, July 9, we’re likely to see an increase of up to seven cents.

As of Friday, July 8, Toronto drivers are paying an average of 180.6 cents a litre, according to CAA. 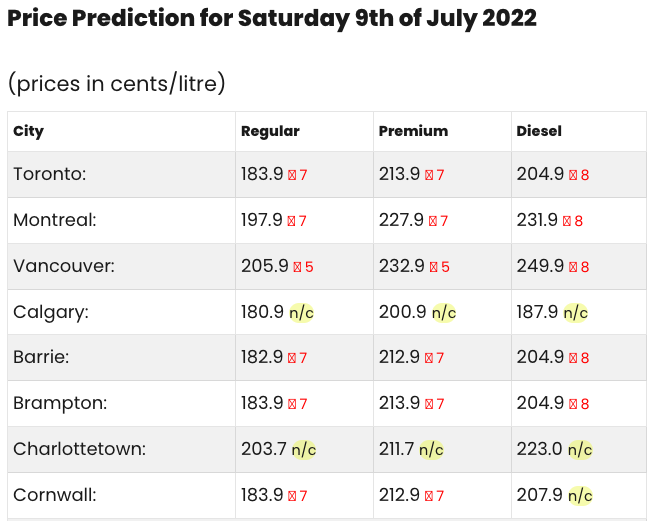 It’s a stark contrast after prices took a tumble by 12 cents to 179.9 cents per litre on July 7. The drop was primarily due to the newly implemented gas tax cut, which is meant to give drivers some relief until the end of the year. 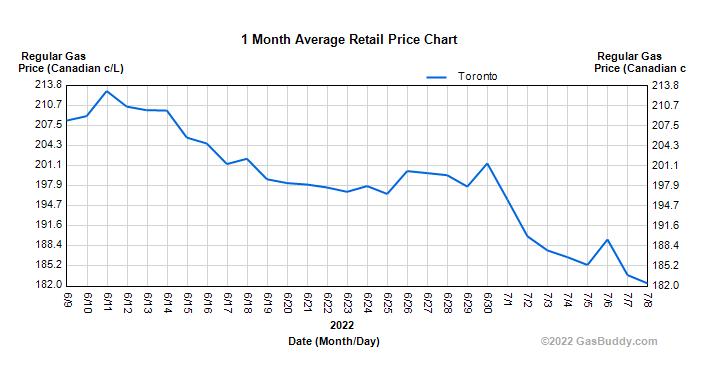 The upcoming seven-cent increase will be felt in most parts of Canada, with drivers in Peterborough feeling the pinch the most with a 9-cent increase.

For now, if you’re looking for places with the best prices, a Pioneer gas station at 3015 Thomas Street in Mississauga is offering gas at 174.4 cents a litre.