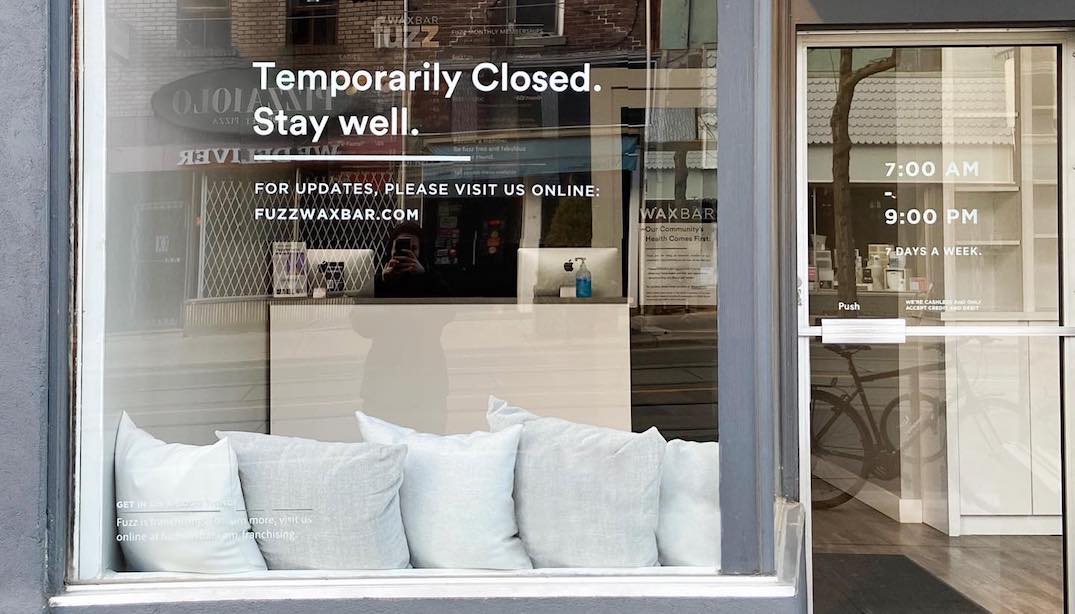 It’s been around two months since the majority of businesses shut down in Toronto amid the COVID-19 pandemic.

The Government of Ontario declared its state of emergency on March 17, closing all non-essential businesses. Ten days later, Prime Minister Justin Trudeau announced a wage subsidy program for affected businesses, but the applications for the Canada Emergency Wage Subsidy didn’t open until April 27.

Meanwhile, by this time, businesses in Toronto kept doors shut for over a month, and have little to no information on what their futures look like — or if there even is a future.

“The first three to four weeks were just crisis management, and extremely overwhelming in terms of workload and emotionally. Every day, every minute there is a different announcement, and there was so much uncertainty.

Gaven Rossavik told Daily Hive they had to furlough the entire team after closing on March 18.

“Closing the doors was the easy part,” Gaven Rossavik said. “What’s hard is dealing with your team, not knowing what to tell them, and not knowing when they’ll be able to come back to work.” 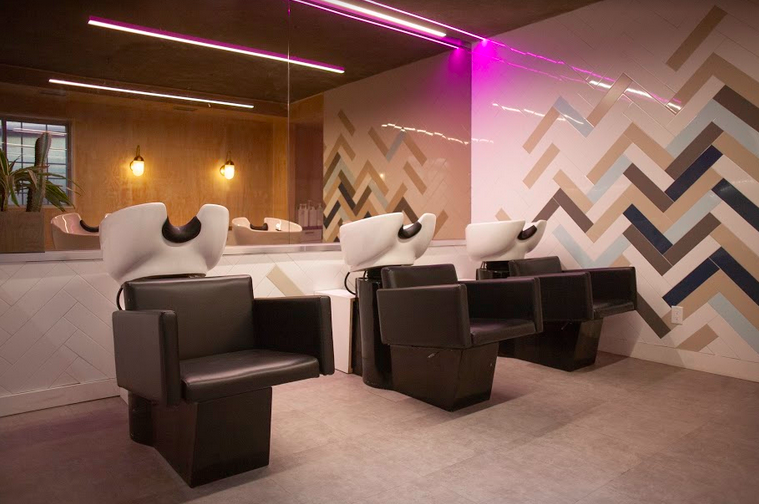 “We opted to close early since there was no way we could safely practice social distancing given the nature of our industry,” said Ronnie Dag. “We felt it was the right thing to do in order to protect our staff and community.”

Dag operates the salon with her partner Kat Marcus, and a team of nine, who have since been laid off as they had no income “for the foreseeable future.”

During the past weeks, Dag said that she and Marcus took the time to “clean up internal structures and reorganize operations.”

“That’s been a huge positive,” she said.

They also immediately offered their clients “Tone at Home” custom colour kits. Dag said virtual consulting and FaceTime tutorials became the new normal. Portions of their Tone at Home goes to The Stop Community Food Center to help with emergency food services during the crisis, according to Dag.

“I am in the midst of compiling all the content to open an online shop so we can continue selling products through our site,” she told Daily Hive. “It’s safe to say a lot of pivoting has been going on here.”

Dag said the change is good.

“This was an unforeseen circumstance that put a lot of good ideas into motion.”
At Fuzz, the team also had to come up with new products for their line.

As a business that is based 95% on services, Gaven Rossavik said they were never a retail company.

“But retail was on top of mind in the past month,” she said. 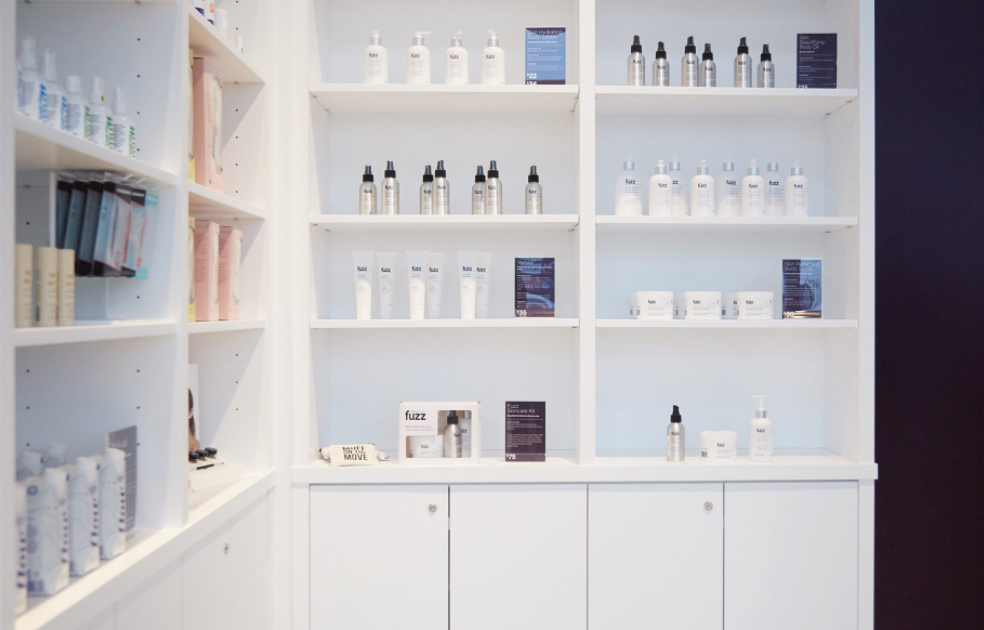 They launched at home waxing kits, a product that they plan to continue offering, even after reopening. Gaven Rossavik said over 100 units were sold within the first 48 hours.

And because Fuzz has a membership base, the business decided to suspend those accounts on April 1 so clients aren’t charged without services.

But, Gaven Rossavik said some of that clientele has kept their memberships going to help support the business.

“It took two months for this to settle and now it’s changed dramatically,” said the Fuzz co-owner. “Now is about thinking ahead.”

According to the federal government, the CEBA is for small businesses and helps “cover their operating costs during a period where their revenues have been temporarily reduced.” Repaying the balance of the loan on or before December 31, 2022, will “result in loan forgiveness of 25%” or up to $10,000.

Through the wage subsidy, Fuzz Wax Bar was able to have their head office team back last week. They also applied for the CEBA, and received $40,000 per store, which Gaven Rossavik calls “a blessing because it will keep the electricity running.”

“Most importantly when we reopen, that’s working capital that would have been very hard to get,” she said.

Dag and Markus were also granted the CEBA, but she said they are “reluctant” to use the loan.

“But it’s somewhat comforting having those extra funds. We are hoping that our return will be busy enough that we can simply return those funds immediately without incurring any further debt,” said Dag.

Even with the loans and subsidy wages, Palm Sunday Salon + Spa and Fuzz Wax Bar locations are dealing with the issue of rent.

“It’s the biggest issue for everyone,” said Gaven Rossavik. “If there is one thing that wasn’t done properly, it is for commercial landlords.”

Dag said their landlord was understanding in terms of rent deferral. 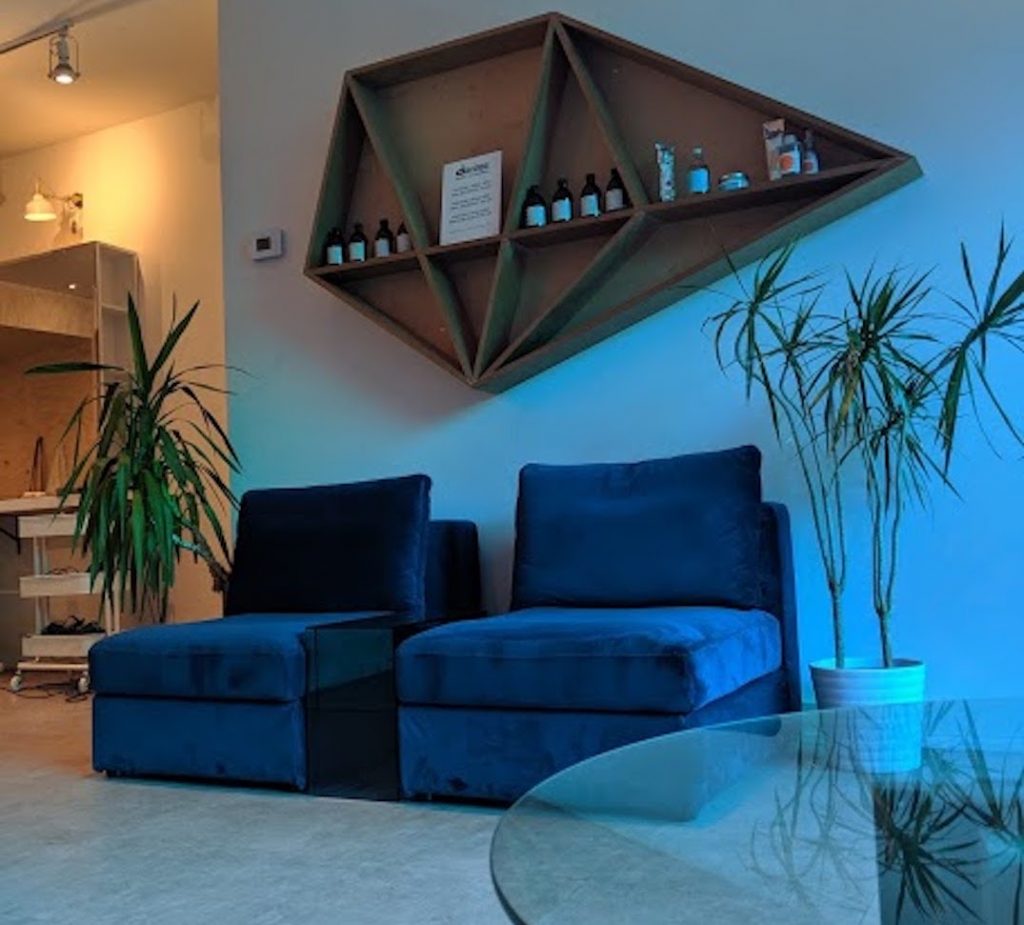 “They did not apply for the rent relief, which we weren’t really surprised by. I assume a lot of landlords would not apply, or don’t have mortgages or simply are not interested,” she said. “It’s unfortunate the government set it up so that the tenants have zero control over it. I haven’t heard of anyone receiving that type of relief.”

As Ontario starts its first stage of reopening, select businesses across the province continue to wait out the weeks, hoping their turn for reopening comes sooner than later.

“It’s a very interesting time, we have to wait we have no choice,” said Gaven Rossavik. “It’s really a time for innovation, and looking into the future.”

Fuzz Wax Bar has always been cashless and paperless, and Gaven Rossavik said they are pushing for further innovation to make their in-person process safer and seamless — such as not having clients enter their Wax Bars until they receive a notification text to do so. It would be through geo-sensing technology.

“As long as the [team] are being taken care of, we can focus on reopening properly,” said Gaven Rossavik.

From wearing masks or face shields to staggering appointments, Dag said that her industry will be forever impacted by the pandemic.

“We are not returning to the same jobs as we knew them before,” she said. “However, I’m excited for the new growth that will come as a result. Everyone will have to be really creative and resourceful post COVID-19. It’s an opportunity to innovate.”