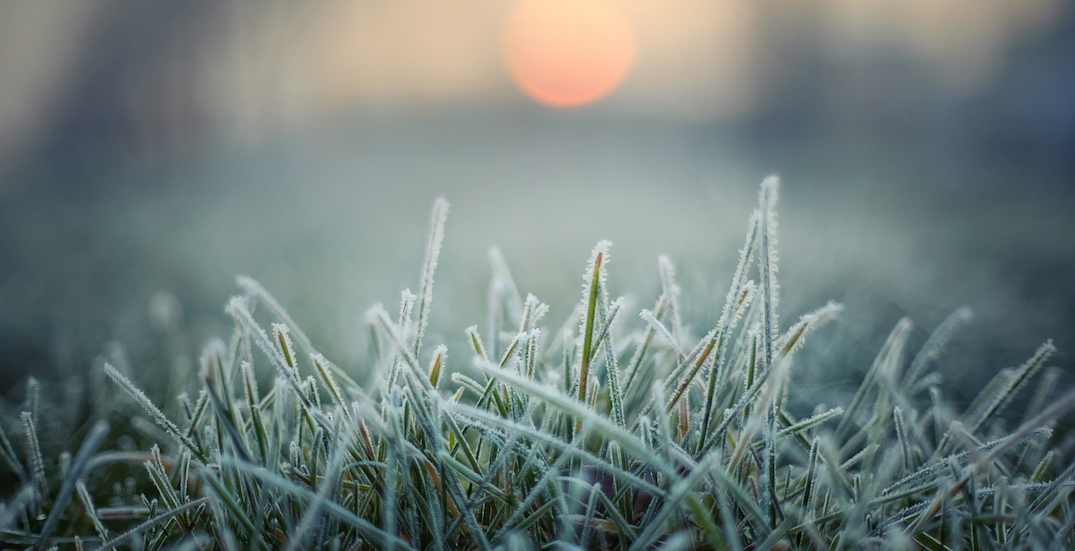 In a chilly close to an unusually wintry weekend, Environment Canada has issued a frost advisory for the City of Toronto.

The weather agency says near-zero temperatures are expected Sunday night that will likely result in frost Monday morning. Several centimetres of snow are also possible overnight and into Monday morning, it says.

The cold temperatures will likely persist into this week as a cold air mass as settled on the area. Residents should take care to guard frost-sensitive plants in their gardens, Environment Canada says.

While people in Ontario get a blast of May snow, they may not want to look at photos of what the weather is like on the West Coast. Those in Vancouver got treated to summer-like temperatures this weekend.

Things could improve in Toronto next weekend though, with Saturday’s forecast calling for highs of 21C and sun.