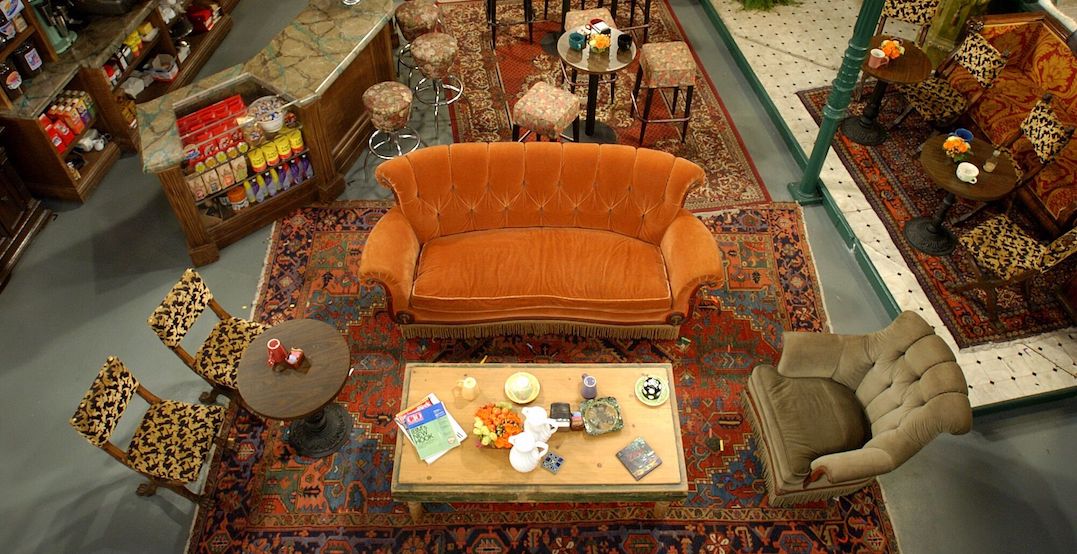 This Friday, a replica of the iconic couch from Friends will land in Niagara Falls, just in time for a weekend of Friendsgiving celebrations.

In honour of the beloved show’s 25th anniversary, replicas of the legendary couch from the Central Perk coffee shop are travelling to iconic locations around the world, offering fans the coziest of Instagram-opportunities.

And lucky for Torontonians, the integral piece of furniture will be at Table Rock Centre overlooking the Canadian Horseshoe Falls from 9 am on October 11.

Just a GO Train ride away from the city, the couch will be located outside Table Rock, at the brink of Niagara Falls, on that first day until 5 pm… as long as the weather co-operates.

Following Friday, the couch will be moved indoors to the Upper Grand Hall of Table Rock for the remainder of the weekend.

You’ll have the chance to snag pics all weekend long, from 6 am to 11 pm on Monday night, when it will be moved to its next location.

The couch tour began at the Grand Canyon and has included stops so far in England, Australia, South Africa, Germany, and Dubai. 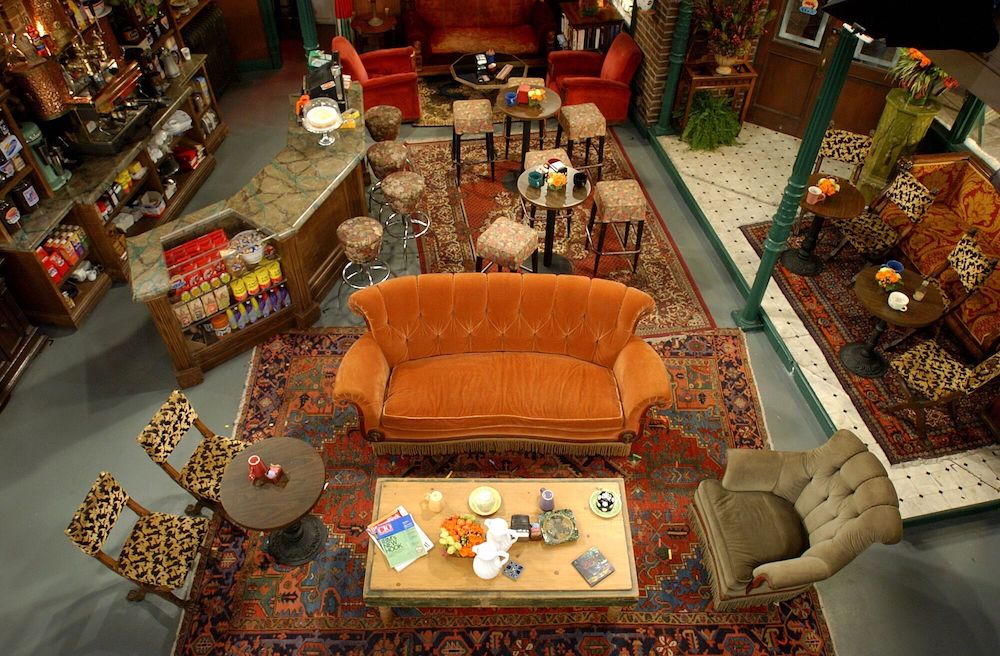