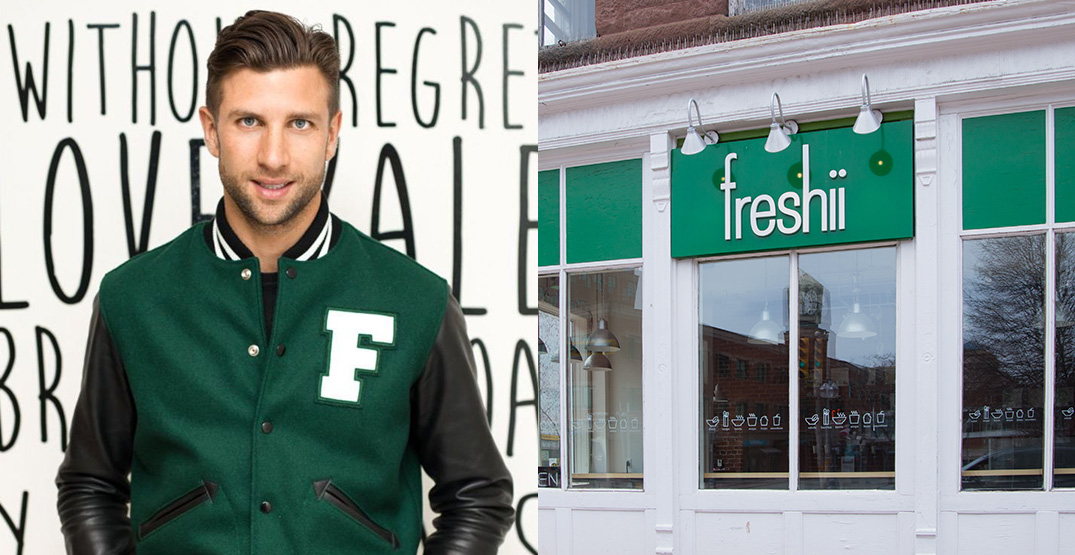 Freshii CEO Matthew Corrin has stepped down just weeks after the fast-food chain faced a firestorm of criticism for its use of virtual cashiers.

The Canadian franchise announced the departure in a press release on Wednesday, revealing that CFO Daniel Haroun has been promoted to CEO.

Corrin founded the healthy fast-food alternative brand more than 17 years ago. It began as a food court salad bar in downtown Toronto and grew into a prominent chain with locations in more than a dozen countries.

“I want Freshii to have intergenerational relevance for our customers, our team members, our franchise owners and our shareholders, and I believe this vision will be best realized by transitioning responsibility for the day-to-day leadership of the Company to Daniel and the incredible team he has today and that he will continue to build around him,” Corrin said in a statement.

He’ll transition into the role of executive chairman in June, saying he intends to maintain his “significant shareholdings” in the company.

This news comes after Freshii faced significant backlash following a Toronto Star investigation, which found that the chain was outsourcing cashier work to employees in Central America.

Using a third-party company called Percy, the franchise attached video-calling devices to cash registers at several locations in Ontario. When a customer approaches, it lights up to show the face of a cashier thousands of kilometres away in Nicaragua who only earns $3.75 per hour.

Many were outraged, including BC Labour Minister Harry Bains, who condemned Freshii’s choices.

Percy spoke out, tweeting a thread last month in an attempt to curb the outrage.

“It’s not about replacing people or jobs. It isn’t about lower pay or working conditions. It’s about a labor shortage across the restaurant industry,” read the tweet.

Amid the controversy, Corrin’s departure also comes as the company’s shares dropped by nearly 87% since their debut in January 2017. According to Bloomberg, investors were uneasy about Freshii’s ambitious growth strategy, tough competition and disappointing sales performances.

On top of the leadership shuffle, the franchise saw its revenue rise from $3.7 million last year to $9.6 million this year. However, its net loss grew to $2.4 million from $1.3 million last year.