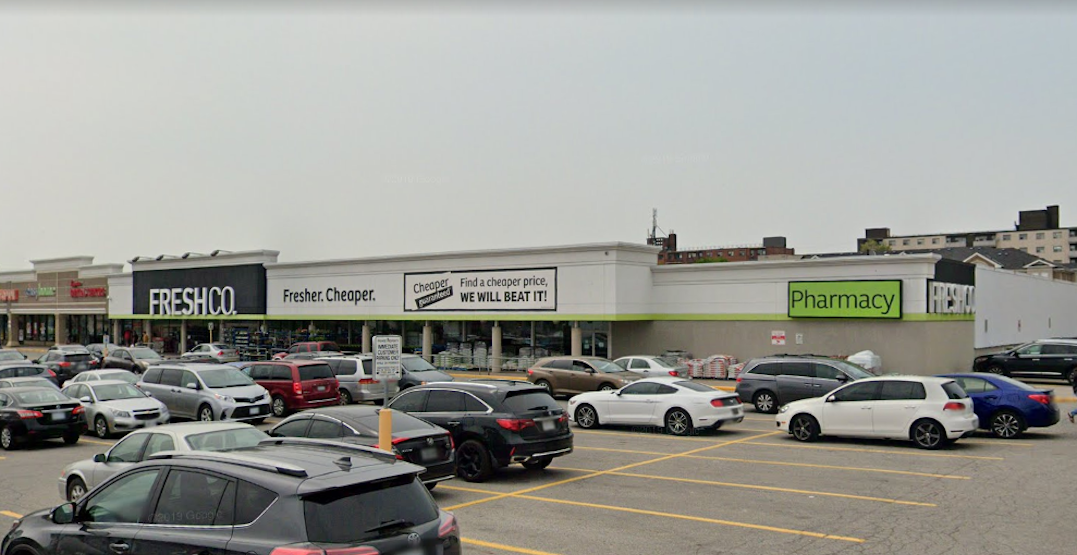 An employee at a FreshCo store in Scarborough has tested positive for coronavirus, according to the grocer’s parent company Sobeys Inc.

The staff member last worked at the 2650 Lawrence Avenue East location on May 15.

According to the company’s records, this is the first case of the illness confirmed at this particular store location, though 10 employees in Ontario — many within the GTA — have reportedly tested positive for the virus in recent months.

Earlier this month, cases were confirmed in Mississauga at the 7205 Goreway Drive FreshCo and the 5602 Tenth Line West Sobeys, in Brampton at the 10970 Airport Road Sobeys, and in Thornhill at the 441 Clark Ave West Sobeys.

Sobeys said that after each case is reported, they ensure the store where the individual worked is deep cleaned and sanitized, and will reach out to those potentially impacted if it’s deemed necessary.

“Where required, we will communicate with customers who have shopped in the impacted location, with store signage, outlining our steps to manage the situation. Out of an abundance of caution, with each case that is reported, we will deep clean and sanitize the store location,” reads the company’s website.