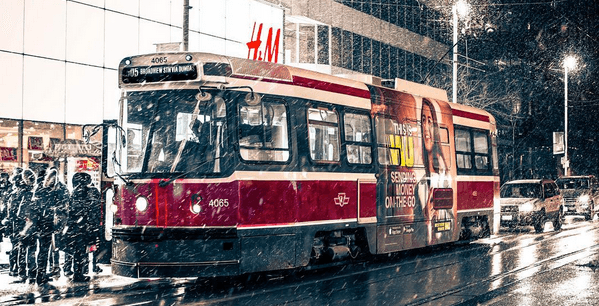 One of the busiest nights of the year is coming.

Love it or hate it, celebrations for the big night are unparalleled and Toronto enters each new year with a huge bang.

And to make sure you get around safely, the TTC is hosting its annual free rides on New Year’s Eve.

That’s right. You can now party hop and get home without having to use a dollar on Uber.

Downtown routes will have increased services as well. The free rides began at 7 pm on December 31, and continue until 7 am on January 1.

Below are additional information from the TTC:

Get on that rocket and get home safely, Toronto!