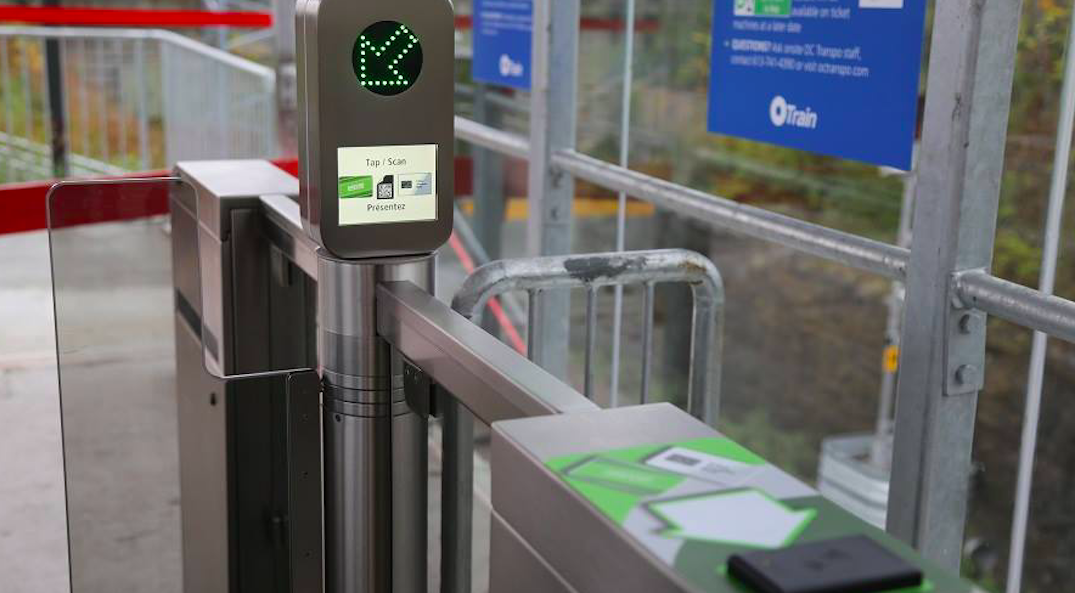 The TTC and Toronto Public Library are offering free PRESTO cards in select library locations across the city for newcomers and lower-income residents.

On Monday, the Complimentary PRESTO Card Initiative began providing people with cards who do not have one or face challenges in acquiring them.

According to TTC spokesperson Stuart Green, the transit commission is partnering with the City’s Poverty Reduction Office and TPL to distribute 65,000 free PRESTO cards to city residents who have faced obstacles getting cards already.

“This will be a targeted campaign and people will receive direct notice of how to participate,” Green told Daily Hive.

“The TTC is proud to be partnering with the City and TPL to get cards into the hands of people who do not yet have one.”

The focus of the initiative will be on newcomers and lower-income Torontonians along the transit’s busiest routes and in neighbourhood improvement areas.

The program will continue while quantities last.

The participating branches include: