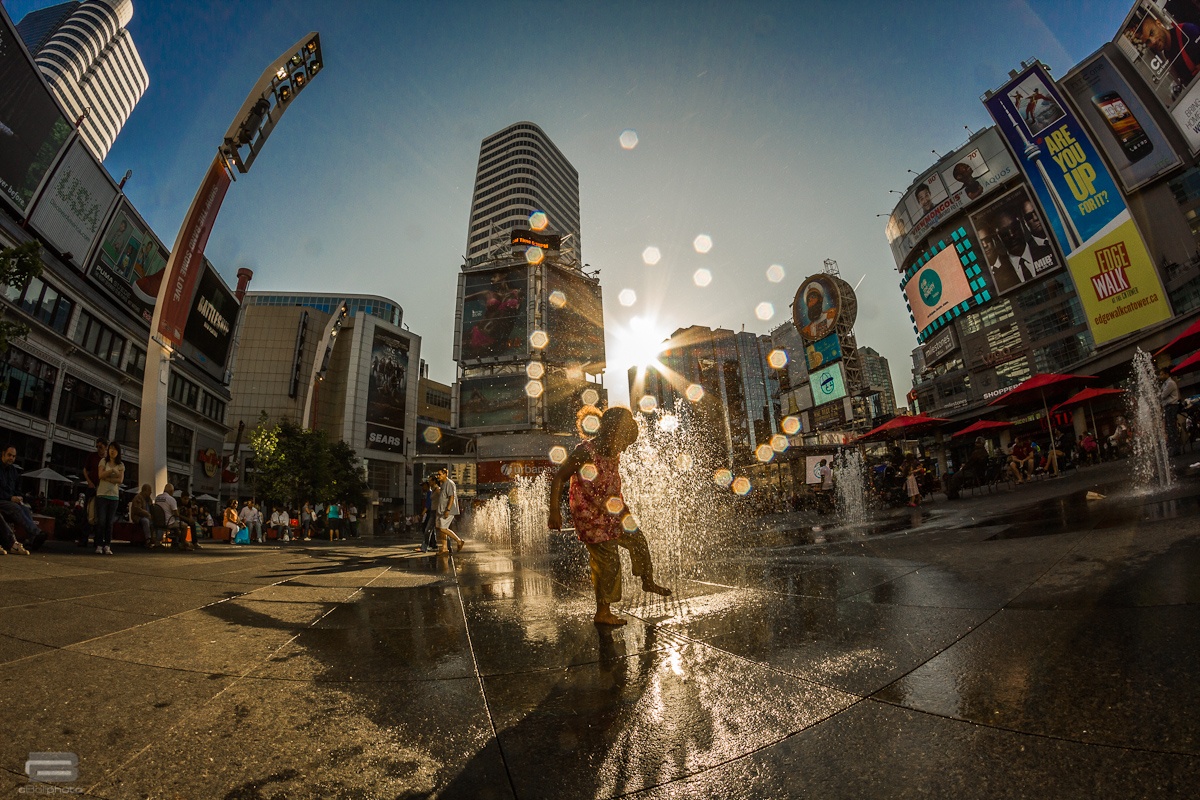 We love summer in the 6ix. We love free events in the 6ix even more.

From food to culture, check out these awesome free things to do in Toronto this month!