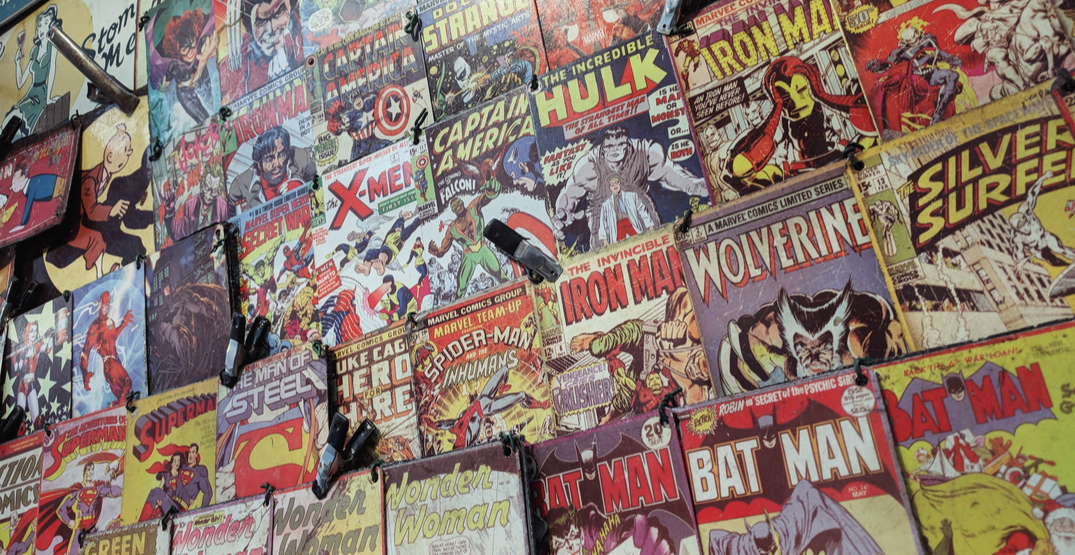 Comic fans both young and old, Marvel and DC, will be able to rejoice. This coming weekend marks the 17th annual Free Comic Book Day stores all over Toronto.

On Saturday, May 5, 2018, anyone will be able to take home a free book by simply walking into a store.

The event takes place at independent comic book shops all across North America, with thousands of locations around the continent participating in the celebration. Past events have seen millions of free comic books being given away every year to aspiring readers, all of them leaving the store with at least one comic.

This year, at least 48 different comics will be given out, including well-known titles like the Avengers, Captain America, Doctor Who, Pokemon, Riverdale, the Amazing Spiderman, and Star Wars, to name a few.

In Toronto, several shops will be celebrating with free books and special events, Read below for a list of participating stores and upcoming festivities.

In addition to the thousands of comic books that Silver Snail will be giving away, they’ll be celebrating their 42nd-anniversary sale. The massive discount will run all day from 9 am to 9 pm.

BMV Bookstores is one of Canada’s largest discounted and pre-used books. In addition to the many comic books they’ll be giving away this weekend, they also purchase comic books for those who wish to sell.

From 11 am to 7 pm, West End Comics will also be having a sale with 15% to 75% off everything storewide. That includes new comics, back issues, trades, figurines, and everything else.

In addition to a wide selection of recently-released comic books and back issues, they have one of Toronto’s largest selections of collectable sports cards and trading card games (TCGs).

Planet X will be hosting a number of sales during Free Comic Book Day from 11 am to 7 pm. Action figures, toys, statues, and back issues priced from $10 to $100 will be 20% off. Booster packs from games like Magic the Gathering and Pokemon will be 10% off. Finally, back issues under $10 will be 50% off.

Where: Participating stores across Toronto

Time: Hours vary based on stores