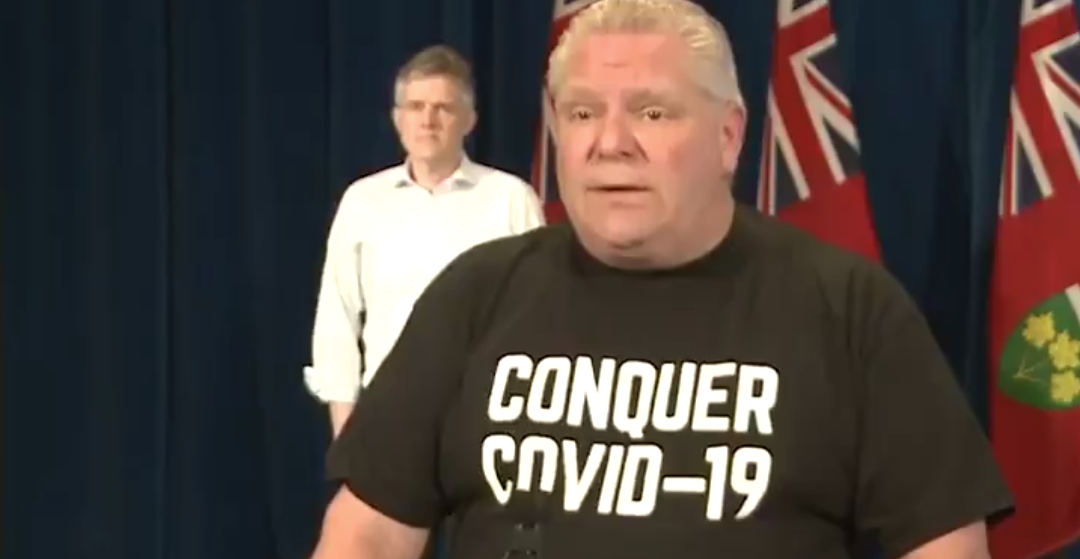 Premier Doug Ford visited his cottage over Easter, his office confirmed to Daily Hive on Friday.

“On the morning of Easter Sunday, the premier drove alone to his family property up north to check on the plumbing as the property is under construction and has been over the past two years,” the statement said.

His office also said that the premier spent “less than an hour there” and didn’t stop anywhere along the way or interact with anyone.

The news follows the premier’s recent remarks on cottagers going back to their vacation properties for the May long weekend, which falls on Monday, May 18.

On Thursday during his daily press conference, Ford said that he understands cottage owners want to check their property but emphasized it will “not be the typical May 24 weekend. Don’t bring a whole whack of people. It’s not the party weekend it’s been in the past.”

Ford said for cottagers to bring their own supplies and to “follow the rules.”

“Follow the same rules that have been going on across the province. No matter what jurisdiction you’re going into, that’s the most important thing,” Ford said.

The premier first discussed visiting cottage country on Monday, and said that while ensuring physical distancing in cottage country is the right move during the pandemic, if the cases continue to decrease by the holiday there is only “so long you can hold the gates back.”

The premier said he spoke with all the cottage country mayors on May 6, during a 90-minute conference call, to discuss the best protocol as the cottage season approaches.