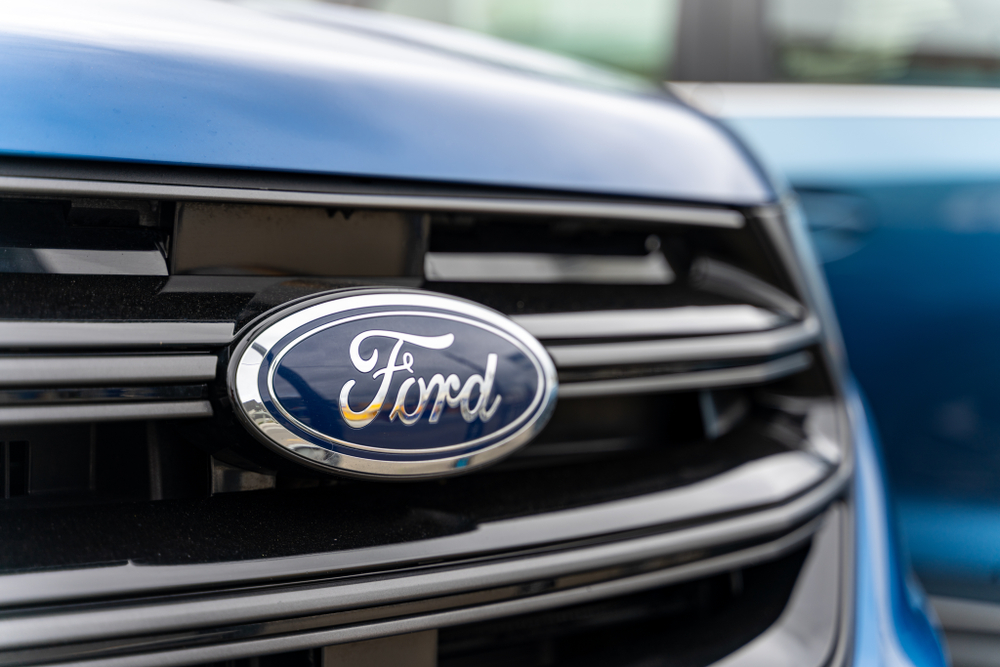 If you drive a Ford, you might be driving a model that’s been recalled due to safety issues.

The car manufacturer is recalling almost three million vehicles in North America and halting their sale due to units becoming “immobile,” heating up, and having faulty cables and gears causing serious concern for safety of anyone aboard them.

Ford filed a recall with the National Highway Traffic Safety Administration (NHTSA) in the US on June 10.

“On affected vehicles, the bushing that attaches the shift cable to the transmission may degrade or detach,” reads the NHTSA’s report. “A damaged or missing bushing could prevent the shifter from moving the transmission to the intended gear position.”

The agency also said that Ford is aware of “six reports alleging property damage and four reports alleging an injury” potentially related to this concern, from the vehicles that are part of this recall.

Among the recalled vehicles are some of the following:

The automobile giant also sent an email to its dealers earlier this week, asking to completely halt the sale of certain electric cars.

CNBC spoke to a representative for the firm, who confirmed that nearly half of 100,000 electric Ford Mustang Mach-Es produced between May 27, 2020, and May 24 this year could be affected.

The defects for these include the vehicle becoming immobile, overheating its high-voltage battery, and experiencing a loss of propulsion on the road.

This is now the sixth recall for Ford’s Mustang Mach-E.

Earlier this month, a study found that Ford was the “most hated” car manufacturer across 20 countries and is the most hated one in Canada.

To check whether your vehicle is one of the at-risk models, enter its VIN number on Ford Motors’ recall page here.