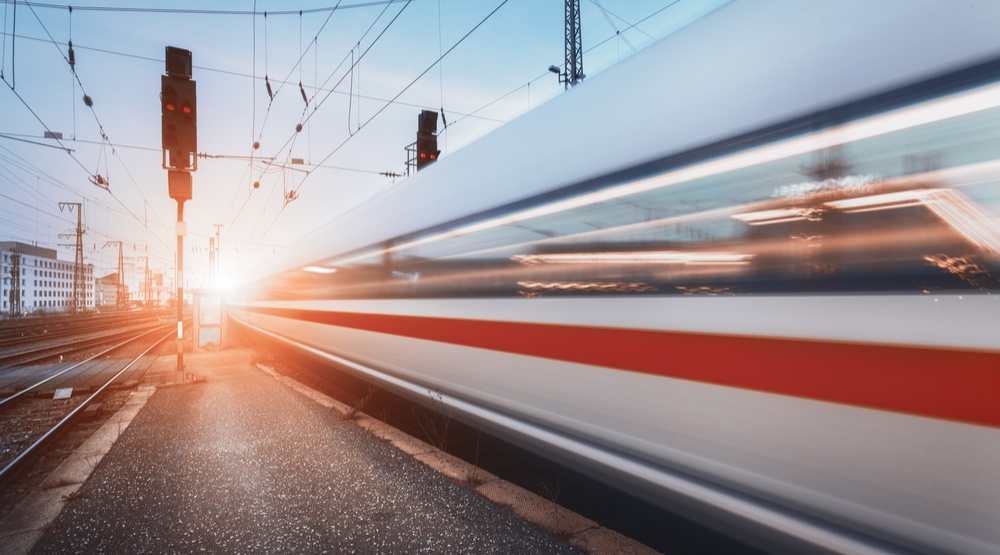 The Ontario government is pausing the capital funding for a high-speed rail along the Toronto-Windsor corridor.

According to Doug Ford’s government, they are “actively exploring ways to enhance train speeds and service levels on existing railway corridors in Southwestern Ontario.”

Last April under Kathleen Wynne, and as per the 2018 Budget, Canada’s first high-speed rail line was planned to cut the travel times in half along the busy corridor.

The previous Liberal government said the new would-be electric-powered trains would move at speeds of up to 250 km per hour on a combination of existing track and new dedicated rail corridors.

But the 2019 Budget has halted that plan.

“The Province is completing an analysis of new and existing rail service options that consider the social, environmental and economic impact to area residents, landowners, farmers, businesses and the natural environment,” reads the new budget.

It says they have also listened to the residents in Southwestern Ontario who have allegedly expressed concerns that high‐speed rail would have negative social, environmental and economic impacts for the region.

The province says it will bring forward a transportation plan for Southwestern Ontario by fall 2019.