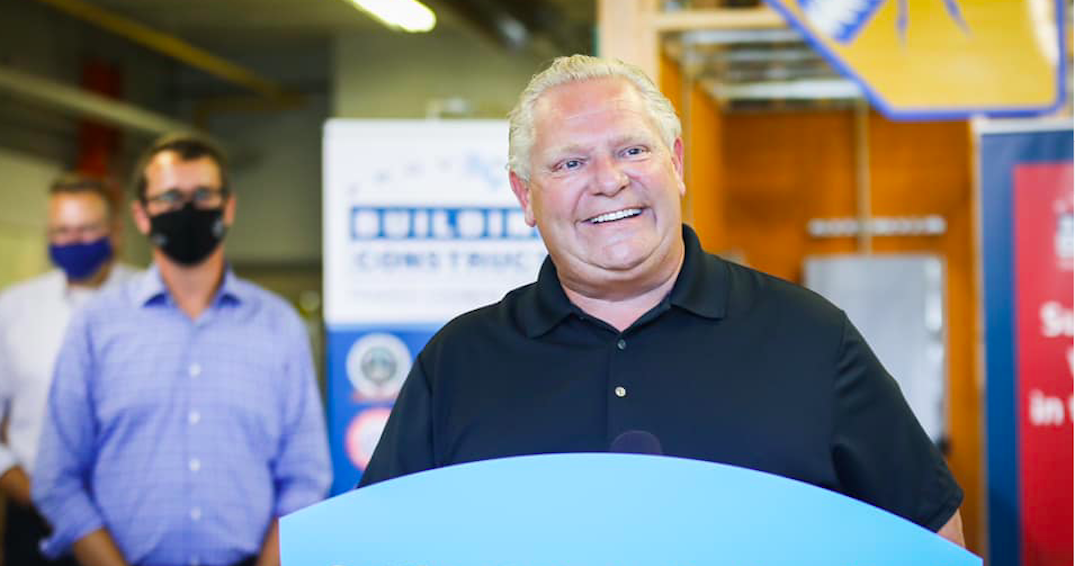 Premier Doug Ford said that it is “critical” to keep the CNE going and wants to “help out.”

On Thursday, the CNE announced it had lost $6 million in revenue from the pandemic and estimates a 95% drop in projected revenue from cancelling the event.

“It’s been around for over 100 years or so. Everyone has gone to the CNE. I’m willing to help out,” Ford said during a press conference. “If the city is willing to help out and we get the feds to help, we can all pitch in cause its critical we keep the CNE going.”

“Every single one of us, old guys like myself, remember going down to the CNE with five or ten dollars, and you’d be down there all day.”

Ford added that “it was fun and we need to protect it. We can’t let go of the history of the CNE.”

The Toronto event has been around since 1879, proving to be a cultural landmark for the city.

Due to the cancellation, conservatively, the millions lost are estimated to total more than $35 million of potential earnings from ticket sales, exhibitor commitments, sponsorships and other income streams, according to CNE’s organizers.

This loss is also in conjunction with the absence of tourism which has significantly impacted the economy with fewer jobs, supplier contracts, artist fees, and losses in retail spending.

The livelihood of vendors, exhibitors, midway concessions, and neighbourhood businesses affected by the cancellation of the fair amount to a $128 million economic impact on the province.