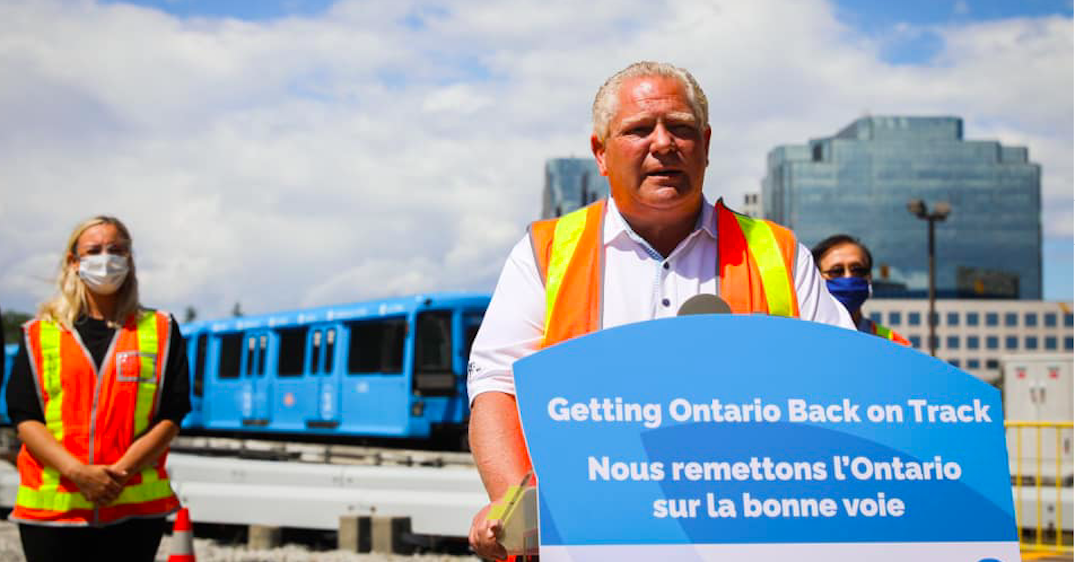 Ontario Premier Doug Ford is set to make an announcement in Mississauga on Wednesday afternoon.

The briefing comes one day after Ford announced that the Request for Proposals (RFP) to advance tunnelling work on the three-stop Scarborough Subway Extension will be issued in the coming days.

It was originally supposed to be a seven-stop LRT line with a proposed end date in 2015.

When asked about how long the project has taken, Ford said “finally they’re getting a subway line.”

“That’s 650,000 people sharing two subways lines, but they’re paying the same taxes as everyone else. This has been my beef all along. If you’re living out by the zoo and you want to get employment downtown you’ll take an hour and a half to get there. The problem is they have not had their fair share of the pie, and finally after decades and decades of waiting, they’ll get it.”

Wednesday’s briefing will be held at 1 pm.