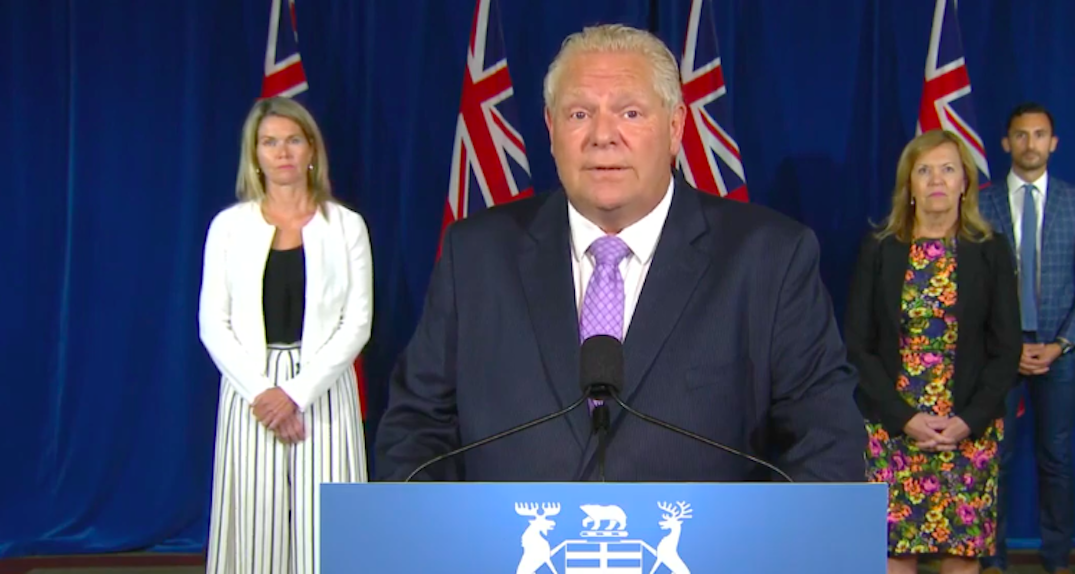 Premier Doug Ford will be giving an announced on Friday afternoon with the CEO of Ontario Health.

On Thursday, Ford announced that personal support workers (PSWs) will be given a temporary wage increase due to the rising demand for their work during the pandemic.