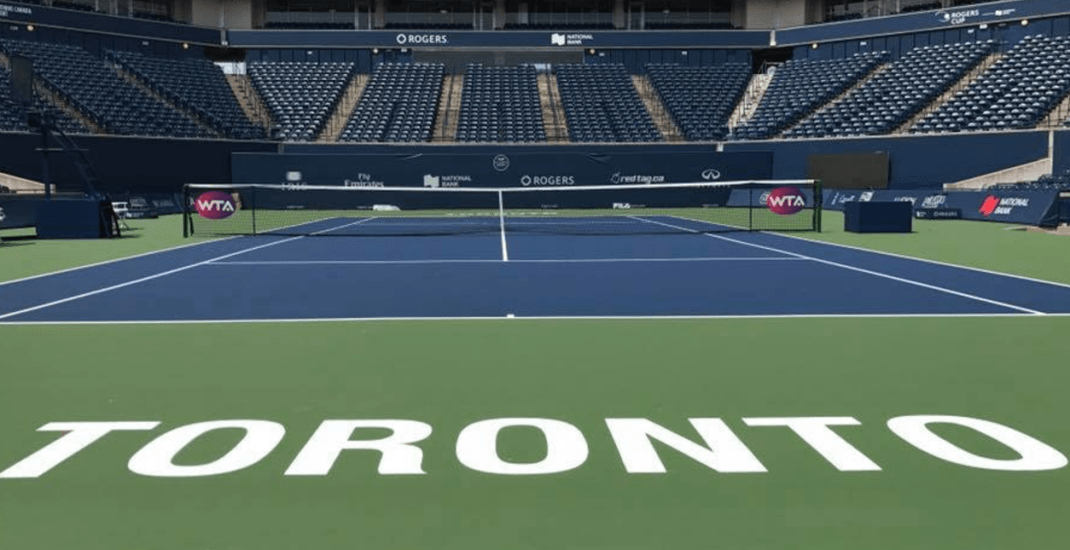 Spectators at the Canadian Open this year need not worry about missing a second of the action due to hunger pangs. The Rogers Cup is on August 5 to 13 at the Aviva Centre on York University campus, and new this year, the tennis tournament has introduced an app that will allow ticket-holders to order concessions straight to their seats on Centre Court.

Already typical of other stadium sports experiences and increasingly common at movie theatres in Toronto, this is the first tennis tournament internationally to offer a menu of straight-to-seat-eats to the entire stadium. 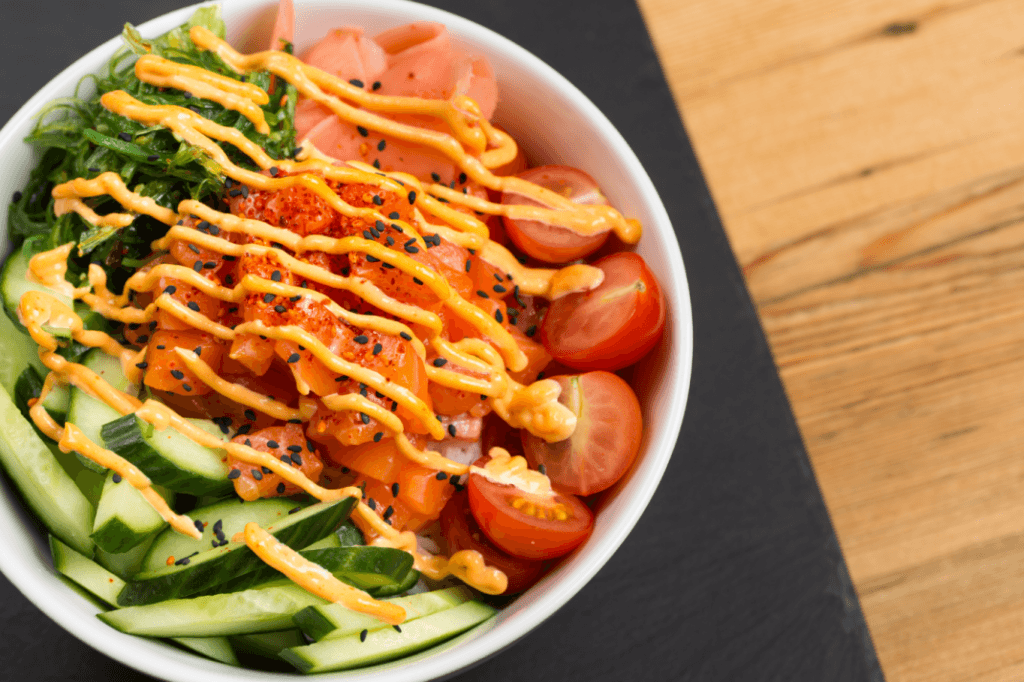 The new service is part of a concerted effort to elevate the food and beverage options offered by various vendors on site at the Rogers Cup. Among the special items this year, look forward to special items such as burgers, poke bowls, brisket parfait, and quinoa salad, in addition to fan favourites including food truck tacos and grilled cheese, barbecue brisket, and loaded foot-longs. 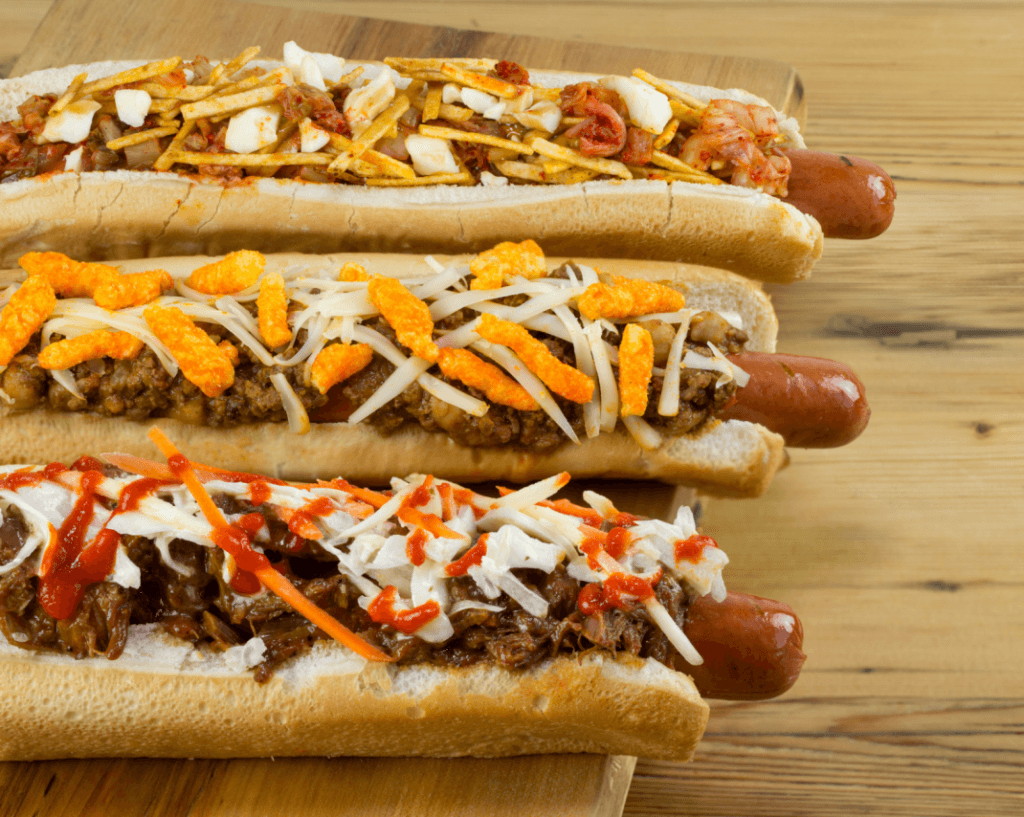 Of course, the list of items available for delivery will be pared down, eliminating hot options since orders are ushered in during breaks in the matches.