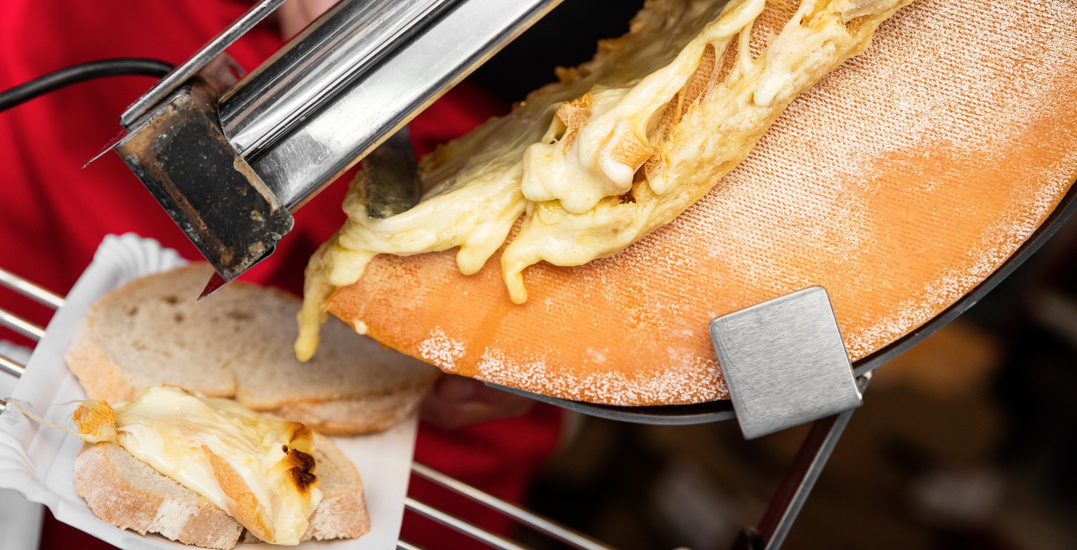 Toronto is welcoming March with Swiss raclette, free donuts and no-charge, zero-waste coffee. Don’t miss out on the magic!

Here’s what’s on in the city’s food and drink scene this week.

Every Sunday in March, the Omni King Edward’s brunch will feature a traditional raclette station. Ooey gooey rich cheese will be available to melt over your hash browns and omelettes—don’t miss this opportunity to indulge.

Flipside Donuts recently opened in the Distillery District, and they’re doing a free mini-donut giveaway to celebrate their Grand Opening. The first 100 customers to arrive on Sunday morning will receive a bag of 10 mini CiNEs, the spot’s warm mini-donuts with a cinnamon sugar dusting. And if you don’t happen to be one of those first 100, there are plenty of other promotions running that you can partake in.

This is the year to really pull up your socks and contribute to the big family gathering like an adult. At this workshop, learn to bake paximadia, koulourakia, and tsoureki, to make your grandmother proud.

Unboxed Market, Toronto’s first brick-and-mortar zero-waste shop, has officially opened at Dundas and Dovercourt. To celebrate the store’s grand opening in the ‘hood, they’re going to be offering free coffee throughout the morning on March 5. Just remember to BYOMug.

Nadège, the city’s beloved pastry and dessert destination, is gearing up to dish out FREE macarons to women on March 8 in honour of International Women’s Day. The treats will be available all day, or until supplies last. So don’t sleep on this opportunity to snack on a sweet while celebrating womanhood! 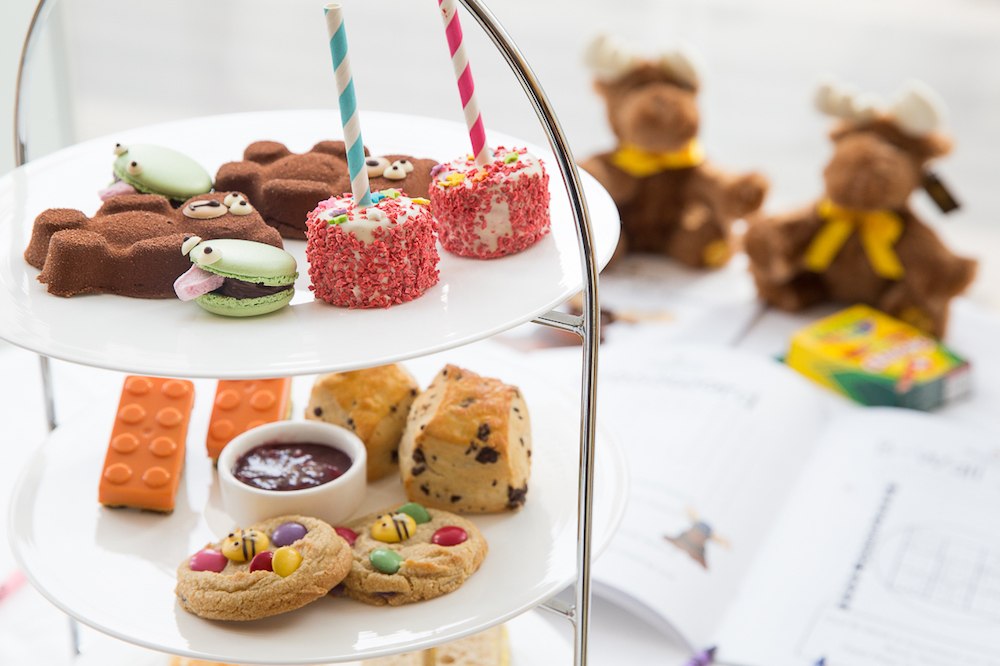 The fact that spring is up and coming feels special, and the new Children’s Afternoon Tea offering at the Shangri-La is makes it even more special. Served in the hotel’s welcoming Lobby Lounge, kids can enjoy velvet cake pops, chocolate mousse bears, and monster macarons, all created by Executive Pastry Chef Jolan Thiry. The sweet and savoury delicacies are paired with an elderflower fizz composed of elderflower juice with muddled raspberries.