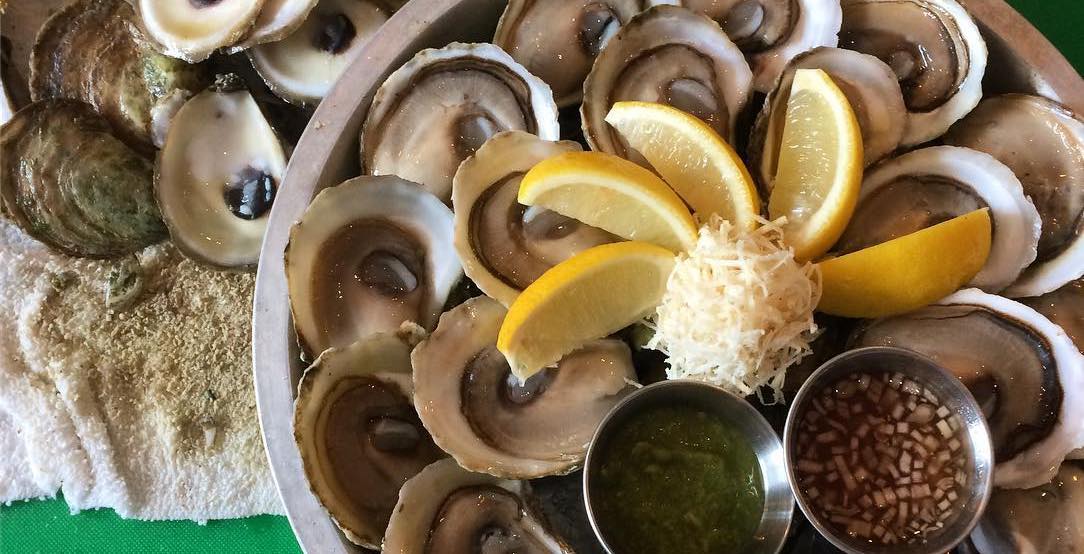 From vegan brunch to free pizza to a festival of beer, there are plenty of delicious events on to bid February adieu, and welcome March.

Sip on craft brews and feast on Vietnamese food while you daydream about warmer days.

Here’s what’s up in Toronto’s food and drink scene this week.

Enjoy a delicious menu of gluten-free, raw and cooked vegan delights. Get your ticket now to spend a Sunday afternoon with music, food, great company, giveaways and all the good vibes. The ideal way to warm up from the inside out at the end of February.

Where: 44 Charles Street West
When: Sunday, February 24 from noon to 3 pm

All the angles of Greek food are going to be covered at this event: cheese, street food, comfort food, sausages, roast meats, baklava and so much more. All the dishes will be prepared using Cretan olive oil, and there will be Greek wines on deck.

Neapolitan-style pizzeria Pi Co. is celebrating the grand opening of a new location by offering guests a free Margherita pie. These giveaways tend to draw in a huge crowd, so make sure you arrive early to secure your spot, and, by association, your ‘za.

This evening will feature a modern take on a Vietnamese classic, Bò 7 món or: Beef 7 ways.  Seven indulgent and delicious courses of beef will include house bread with whipped tallow butter, steak tartar with pho aioli, house pickles and microgreens, and more.

There’s something wonderfully nostalgic about hanging out in the kitchen. Now you can, grand-scale, with the addition of tasty east coast inspired snacks, tunes, beer and laughs. Oysters, pickled eggs, sea salt potato chips, donair and cupcakes are just a few of the mouthwatering eats that’ll be on-deck.

For its fourth year in a row, the two-day festival celebrating craft beers and the festive feelings they stir up will be landing in Toronto. Of course, there will be some mighty good eats on site too. With all that beer tasting, you can’t risk an empty stomach.