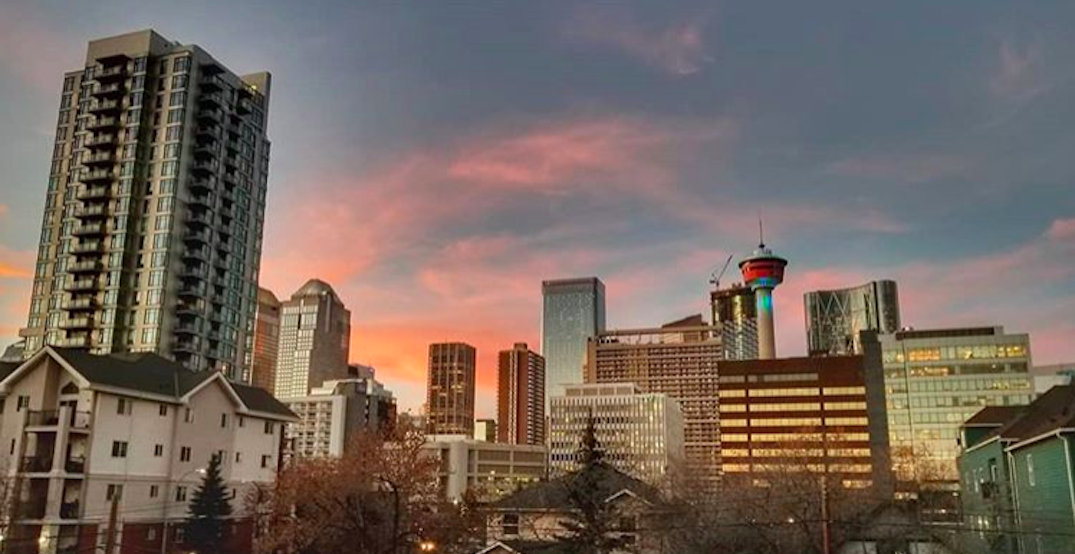 Flights across the country are going for a steal right now, meaning that you’ll be able to travel from Toronto out to Calgary for as little as $200 roundtrip.

The cheap flights were found by flight-deal-finding website YYC Deals and appear to be for select dates from October to mid-December.

According to the site, the deals are courtesy of Flair Air, and range from $200 to $260 — all roundtrip flights being non-stop, meaning that you’ll be in the 6ix in just under four hours.

Similar flights between the two hubs generally go for around $500, making this a deal you do not want to pass up!

Keep in mind, however, that the cheapest deals on offer are only available when you’re booking pairs of tickets, as Flair Air is offering a companion fare sale.

Here’s how to snag yourself some cheap tickets: 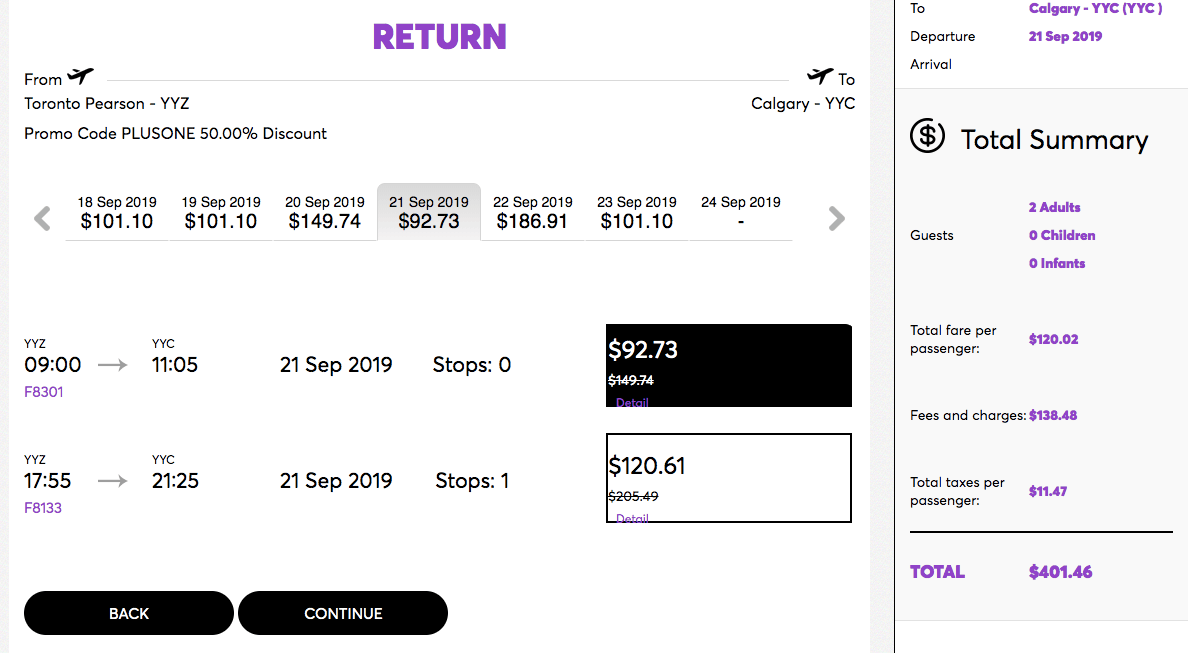 You should be able to track down pairs of tickets ranging between $400 and $550 — though note that this price reflects tickets with only a personal bag. If you want to bring a carry-on, you’ll have to shell out around $60 per passenger.

The companion fare sale works for flights from September 10 to December 18, though you’ll only have until August 15 to book those tickets, so act fast.