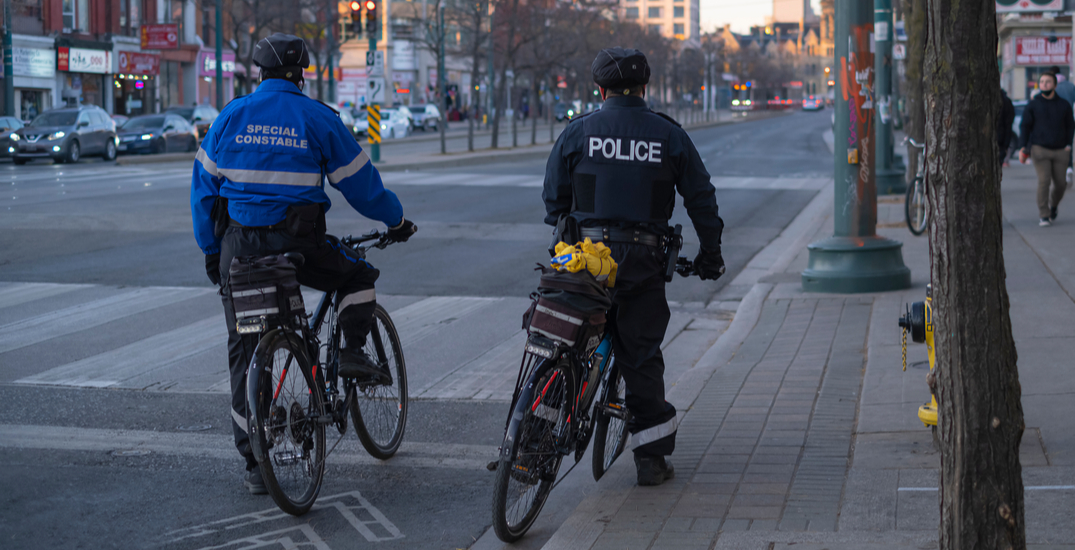 Toronto Police have charged multiple people after several large gatherings were held in the city’s downtown core on Saturday.

The Toronto Police Service said that officers had been monitoring multiple large gatherings on February 6, including ones held at Yonge-Dundas Square and Queen’s Park.

Police said that five people were arrested at the gatherings and are now facing charges.

An additional six charges were laid against attendees of the gatherings for failing to comply with the province’s emergency orders, according to TPS.

“The COVID-19 pandemic is not just a public health issue; it is a public safety issue,” Toronto Police tweeted on Saturday morning. “Participating in large gatherings, including protests, is not just in contravention of these orders but also puts attendees and the broader community at risk.”