Well COVID-19 may have put things on hold for a little while in Hollywood — but these productions are back in action and the show must go on. After a brief hiatus, these movies and TV shows are back on location in Toronto filming this month.

Here are 16 movies and TV shows filming in the Toronto area this March.

Slumberland will be on location in Toronto this March and will continue filming into late May. The series stars Jason Momoa, who is quite the busy guy filming both Slumberland and See in the city right now. This Netflix creation is said to be an adaptation of the animated movie Little Nemo: Adventures in Slumberland.

A new feature film shooting in Toronto this month is Nightmare Alley, which was previously filming in the city last March before it was forced to stop production due to COVID-19. The new movie is said to be an adaptation of the 1946 novel written by William Lindsay Gresham. The project will bring names like Bradley Cooper, Cate Blanchett, and Michael Shannon to town and is expected to be in production until April. 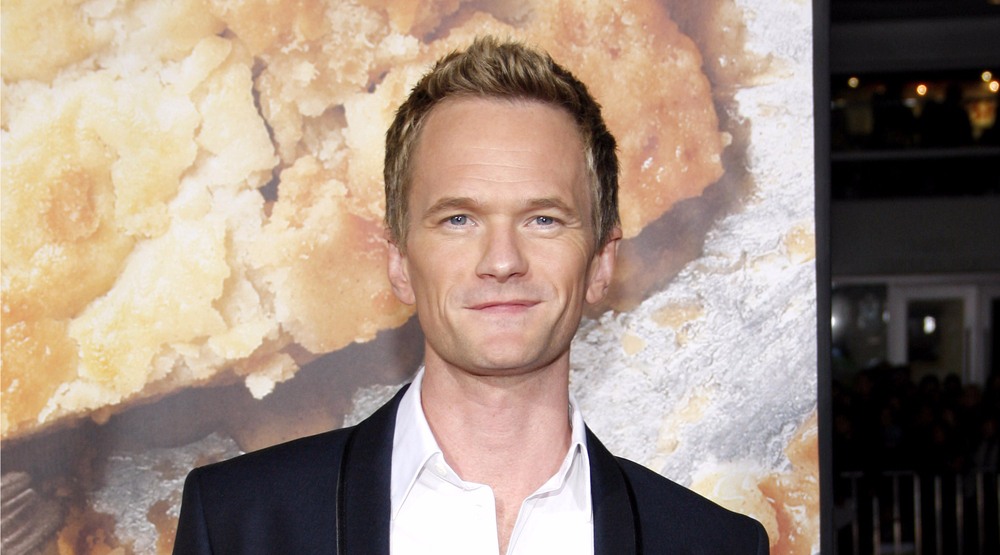 Christmas is coming early to Toronto this year with 8-Bit Christmas filming in town this March through to May. The new Christmas flick will star Neil Patrick Harris, Steve Zahn, June Diane Raphael and child star Winslow Fegley. Set in the 1980’s, the movie will follow a young boy who wants nothing more than this year’s hottest gift — a new video gaming system that may be hard to find. 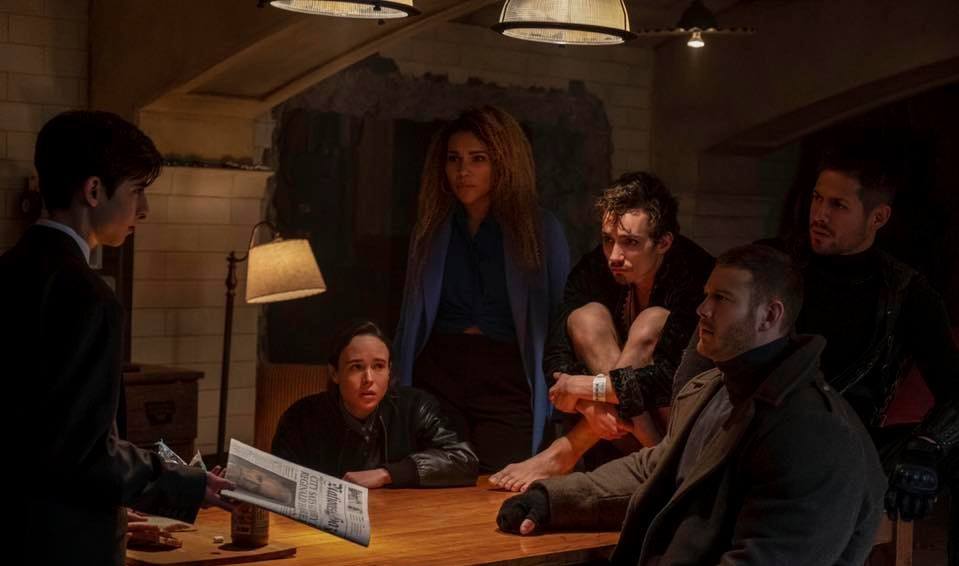 Based on the comic book series The Umbrella Academy by Gerard Way, this series will be filming in Toronto for its third season through to August. The series is currently going by its code name of “Chroma” and notable cast members include Elliot Page and Tom Hopper.

In the Dark Season 3 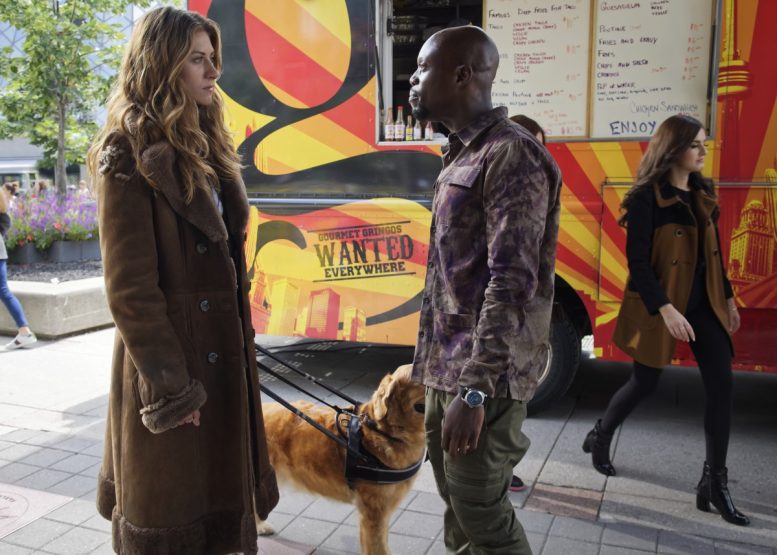 In the Dark is back on location in Toronto this month filming for season three of the dark drama series, with production continuing into May. The series follows a young blind woman named Murphy, played by Perry Mattfeld, who believes she found the corpse of her friend in an alley by her house. When the body suddenly goes missing, and the police don’t believe her story, Murphy sets out on her own to figure out what really happened.

Being called The Silence of the Lambs sequel series, Clarice will be filming its first season in Toronto. The series is set one year later following the events of The Silence of the Lambs, and tells FBI agent Clarice Starling’s side of the story. Production for the new series started this past October and will wrap up by the end of March. 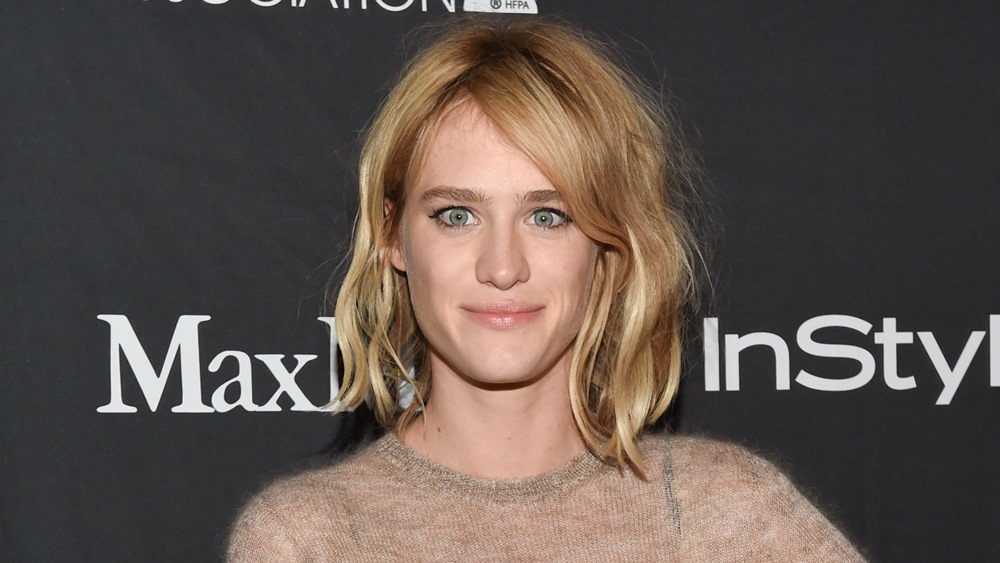 A new miniseries Station 11 will start filming this month in Toronto. The series will set up shop and is expected to continue filming into August. The premise for the series, which will have ten episodes, is based around Emily St. John Mandel’s novel about a flu pandemic that takes over the world. Station 11 will star Canadian actress Mackenzie Davis and Himesh Patel. 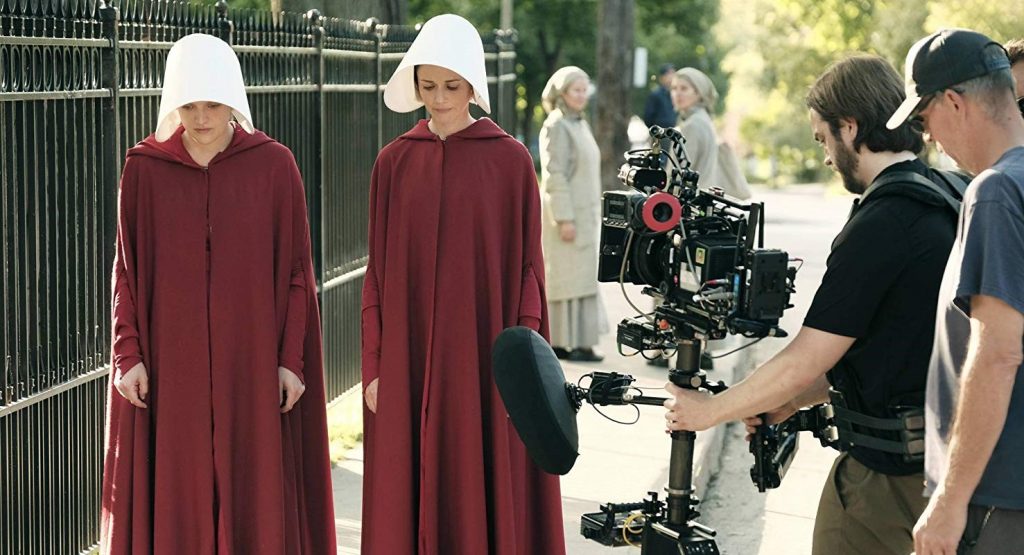 The Handmaid’s Tale is on location in Toronto this March to continue filming its fourth season of the hit show. Starring Elisabeth Moss, Alexis Bedel, Yvonne Strahovski, Joseph Fiennes, and others, the series is based on the bestselling novel by Margaret Atwood.

What We Do in the Shadows Season 3 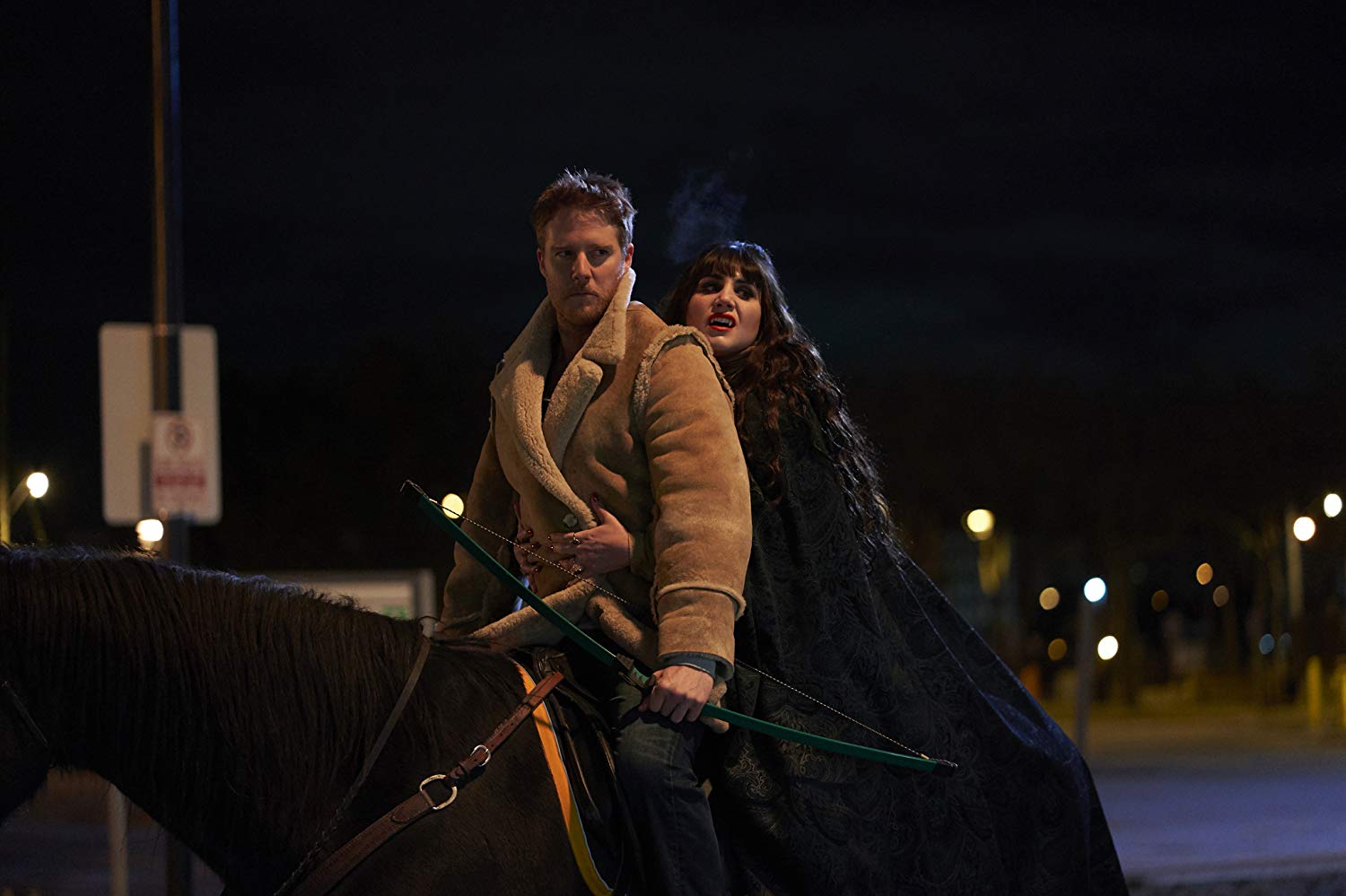 What We Do in the Shadows is back on location in Toronto to film for its third season. Production began in January and will continue into April. Set in Staten Island, the series is about four vampire roommates who have lived together for decades. 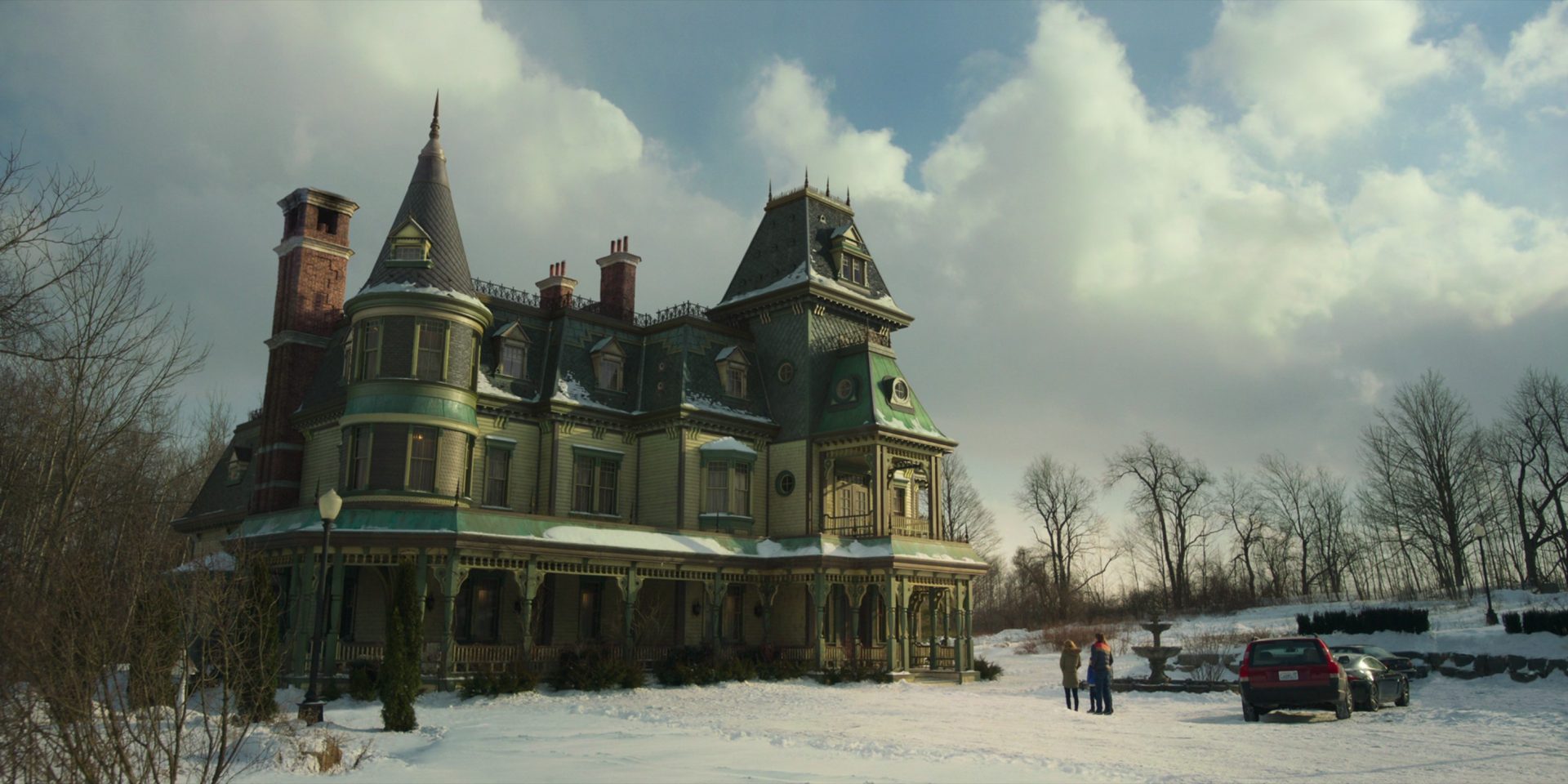 Locke and Key will be filming in Toronto this month and production is expected to continue until the end of March. This supernatural horror series streaming on Netflix was adapted from a comic book series written by Joe Hill. The series focuses on the Locke family who move into their father’s family home, called Keyhouse, following his death. It has already been confirmed that Netflix renewed the show for a third season set to film in late 2021. 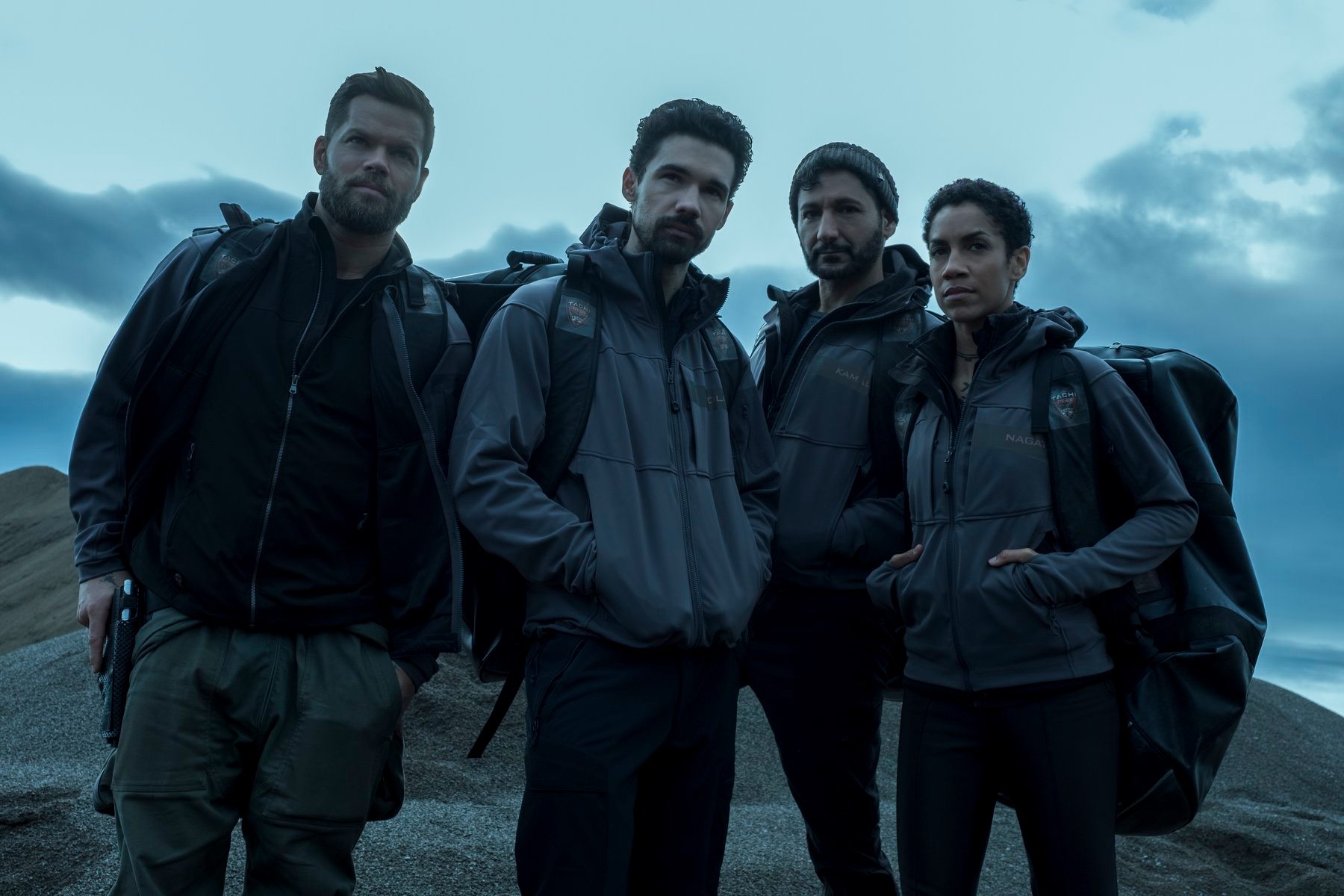 After many voiced their mixed emotions over the show being cancelled after Season 3, Amazon Prime Video picked up The Expanse as of season four. So it seems the fans have spoken on this one, as Amazon is still producing new episodes of this space war drama series with season six filming in Toronto this month. 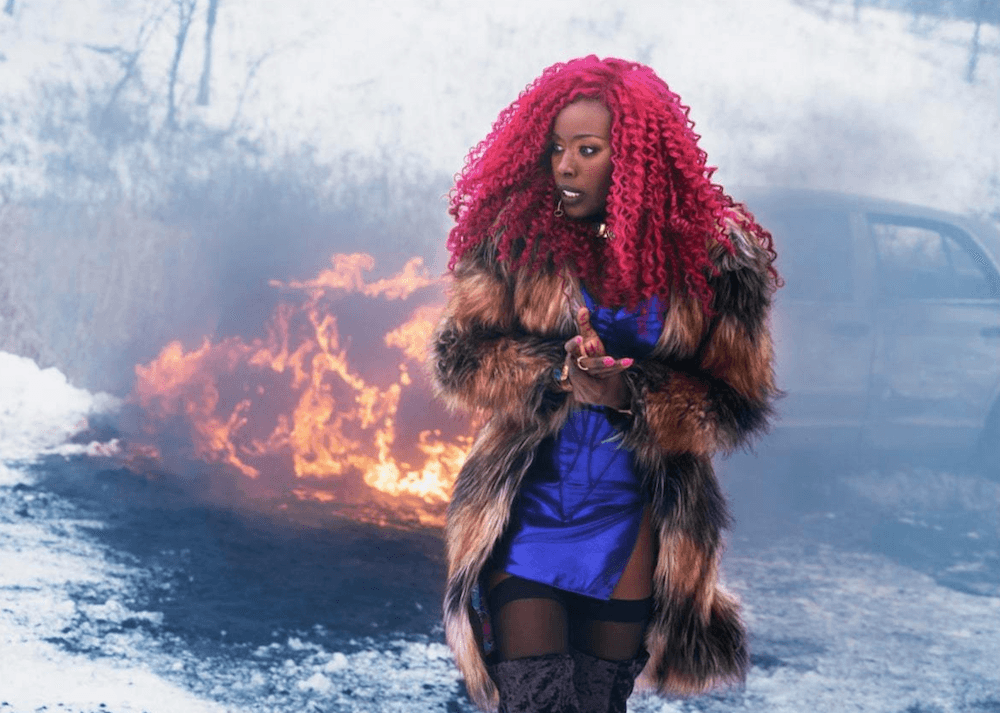 Also being referred to by its working title of “Freebirds,” Titans is filming again in the Toronto area till the end of March. Starring Minka Kelly, Brenton Thwaites and Anna Diop among others, this DC Universe series is about a group of superheroes led by Nightwing who work together to fight crime and evil. Filming is expected to continue into April. 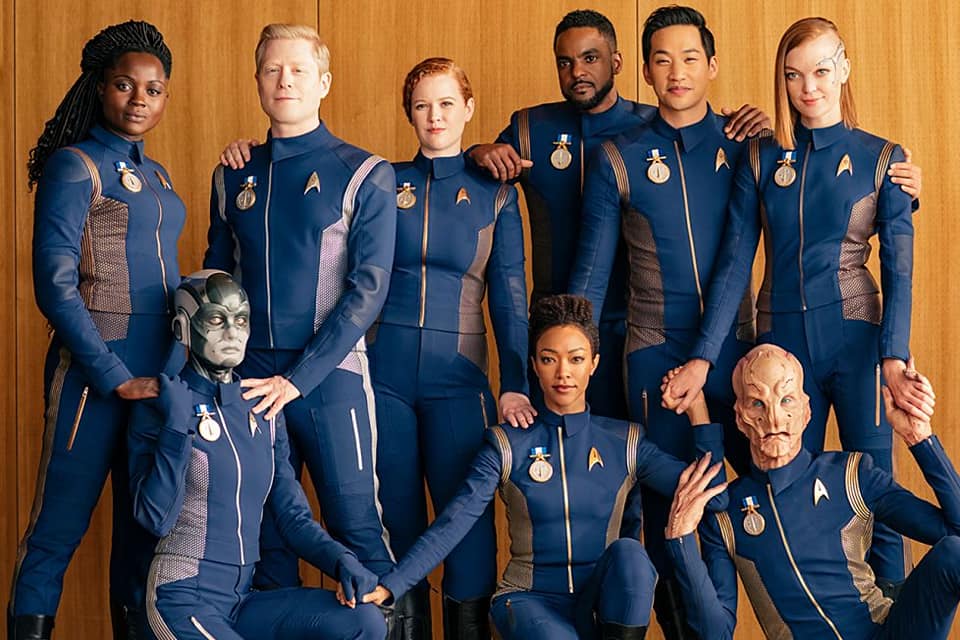 Star Trek: Discovery will be filming season four in Toronto until September. Commonly referred to by its code name “Green Harvest” the series is set approximately 10 years before the original Star Trek series and stars Sonequa Martin-Green and Doug Jones among others. 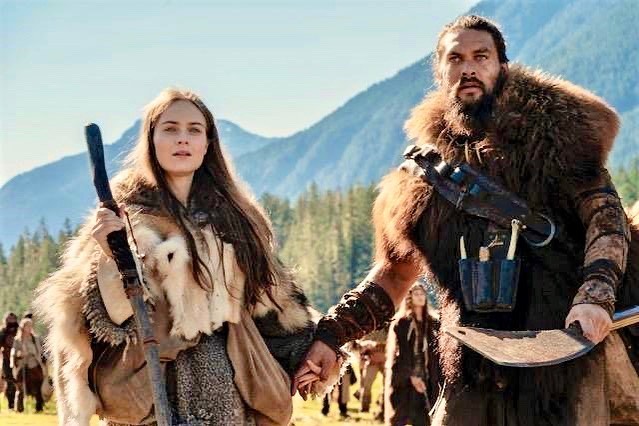 Good Witch will be in Toronto filming for its seventh season with production wrapping up at the end of March. Based upon the Good Witch movie franchise, Catherine Bell returns to her role as Cassie Nightingale in the series alongside her daughter Grace played by Bailee Madison. 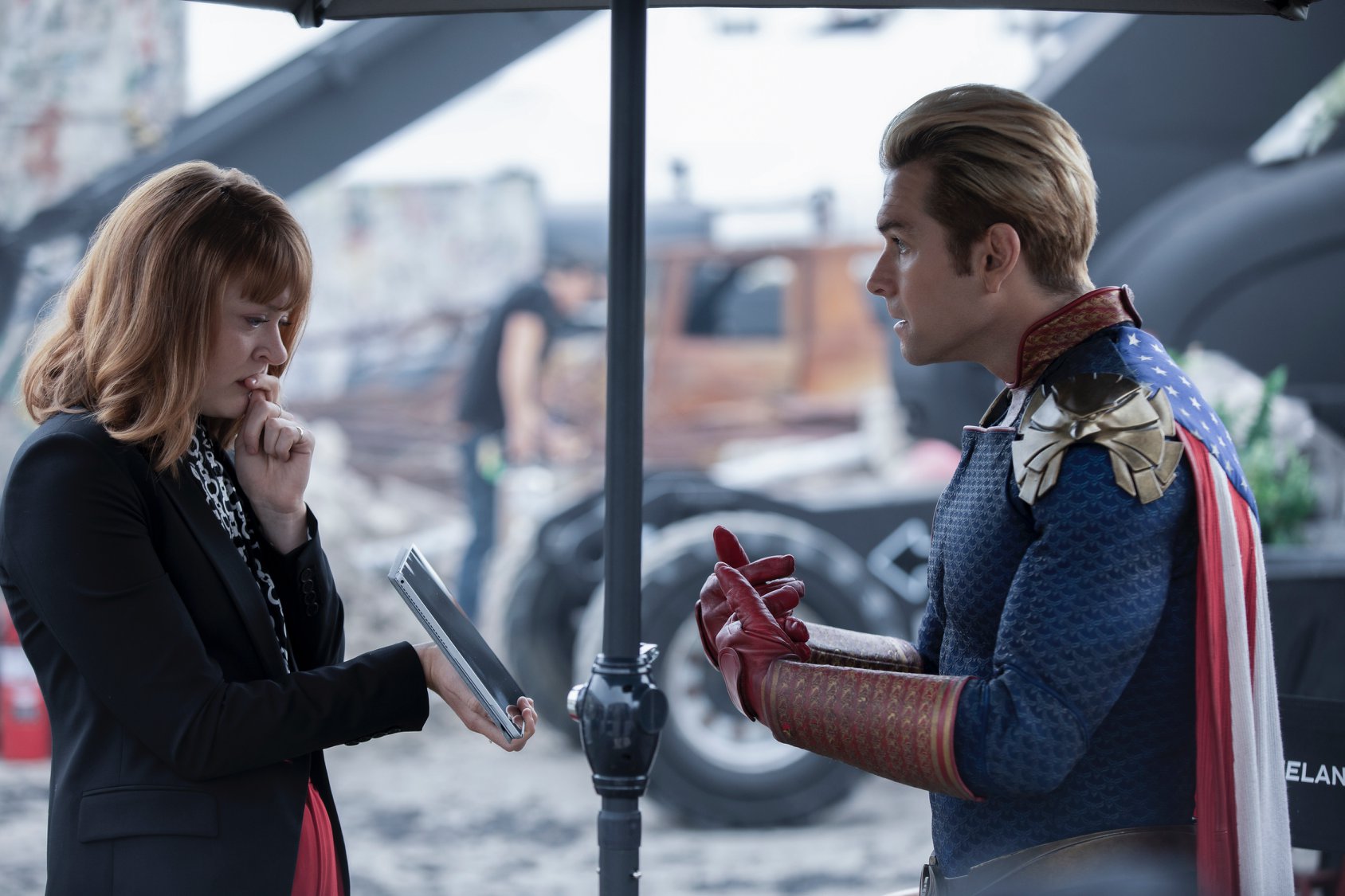