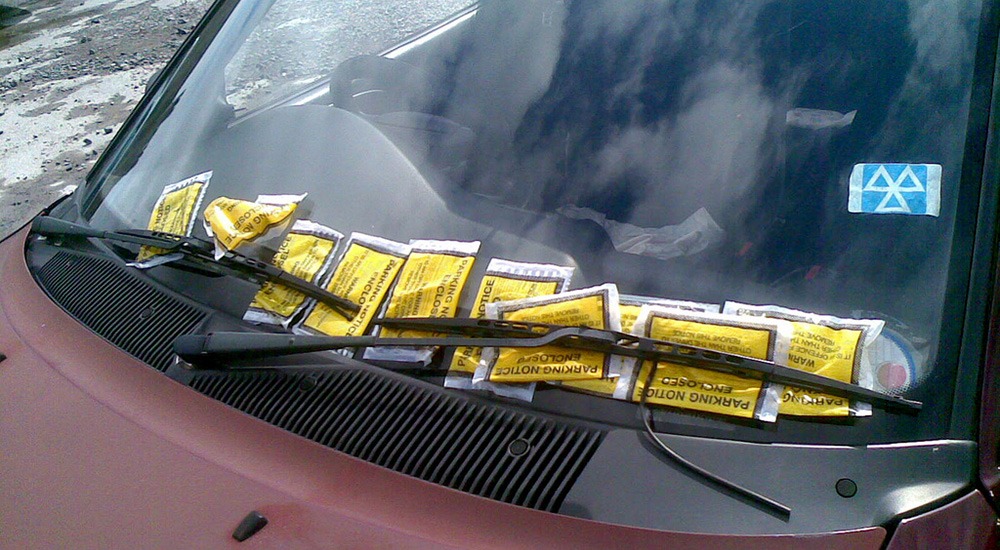 Great news for everyone who ain’t got time for court.

Starting August 28th, you’ll be able to fight your parking ticket at Metro Hall (55 John Street, which is going to be awesome soon). You’ll also have the option to submit disputes online.

Disputes at Metro Hall will be handled by a screening officer who will have the authority to either cancel the ticket or adjust the penalty on the spot. Drivers who are unhappy with the decision can then extend their appeal to a hearing officer, who will make the final call. After that, guillotine (jk).

Currently, all appeals need to be filed at a provincial court, a process that seems purposely designed to put parking offenders in an “ah, what the hell, just take my money” position.

You must first submit an appeal on paper at city hall, and request a trial through the courts that will maybe land before a judge one day. That process can take up to half a year; the hope, of course, is that it is dismissed before any official can care twice.

That’s exactly what happened in 2015, when the City of Toronto withdrew 880,000 parking tickets because offenders had been waiting for over a year to go to trial.