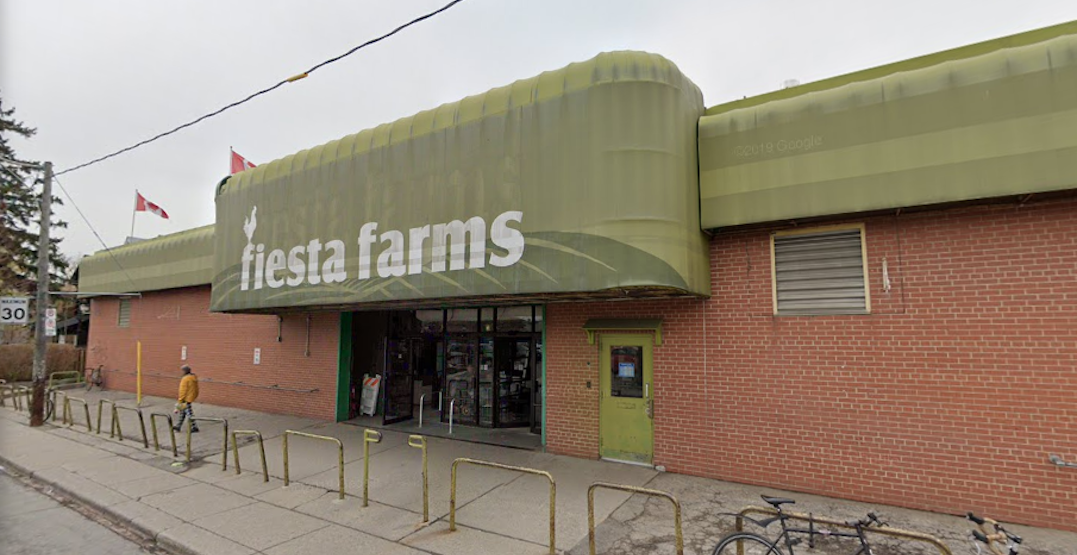 Fiesta Farms has confirmed that its store, popular for healthy groceries near Christie Pits, has closed due to an employee’s COVID-19 diagnosis.

The grocer says that the individual last worked on May 16. Further, the store has instructed all team members to be tested for the virus.

According to the grocery store, the affected employee elected to stay home from work this past Sunday, and went to be tested on Monday. The individual was reportedly given an appointment to return on Tuesday, and received their results Wednesday morning.

The store was informed immediately, the grocer says, and staff and Public Health were both looped in right away.

Staff reportedly met to discuss who had been in contact with the affected individual and, for safety, the grocery store was immediately closed.

A sanitation team is being brought into the space to complement the grocer’s disinfection measures, Fiesta Farms says.

All team members have reportedly been instructed to go for testing today, Wednesday, and the grocer intends to reopen for regular hours on Saturday, May 23.

New delivery orders are hereby suspended until all staff have been tested, the grocer says.