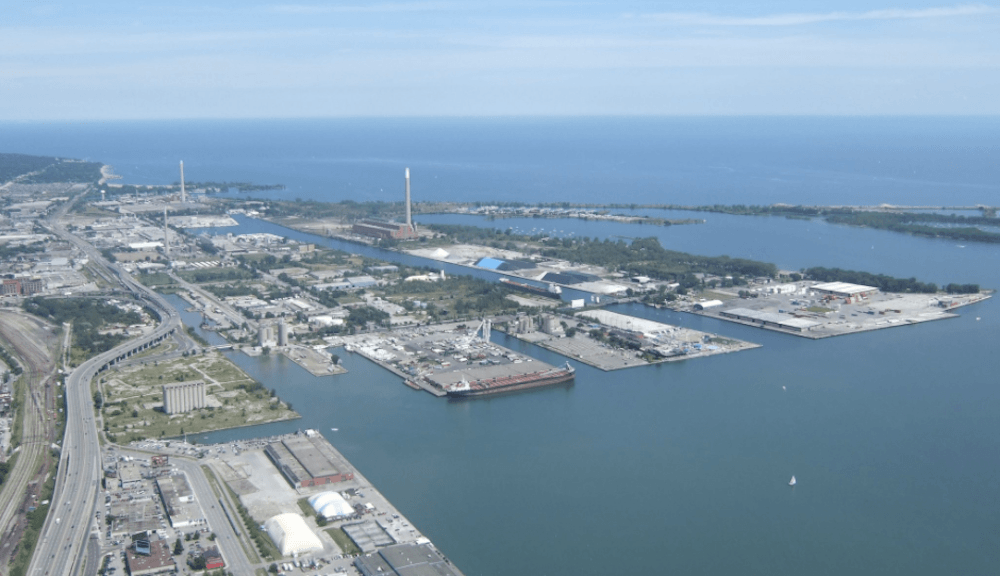 The Government of Canada is giving Toronto $384 million to the Port Lands Flood Protection project.

Prime Minister Justin Trudeau was in Toronto on Wednesday afternoon to make the announcement, alongside Premier Kathleen Wynne and Mayor John Tory. The joint funding project will pump $1.185 billion for Waterfront Toronto, which will support climate resilience, economic growth, innovation, and create jobs.

“Canada’s waterfronts are a resource to be enjoyed by all Canadians, today and tomorrow. This project will help residents of Canada’s largest city adapt to the impacts of a changing climate while spurring local economic growth,” said the Prime Minister in a statement. “With local and provincial partners, we are taking action today to protect our environment and leave a cleaner, more prosperous economy for generations to come.”

The Ontario government and the City of Toronto will each contribute over $400 million to the project.

These investments will help protect Toronto’s Port Lands from flooding and lay the groundwork to transform the underused industrial area into a vibrant and resilient downtown neighbourhood, according to the province.

The province says that in the last decade, global warming has resulted in increased flooding in urban areas. This project will provide protection from flooding, as well as help clean up contaminated soil, and establish new aquatic habits and wetlands that support native species.

“The Government of Canada recognizes that remediation and flood protection infrastructure is essential to creating better, more resilient and sustainable communities and a safe and healthy environment,” said Amarjeet Sohi, Minister of Infrastructure and Communities. “We are working with our partners to make sure they have the support they need to build these communities. It’s through initiatives like the Port Lands Flood Protection project that we will build the Canada of the 21st century and ensure a high quality of life for generations to come.” 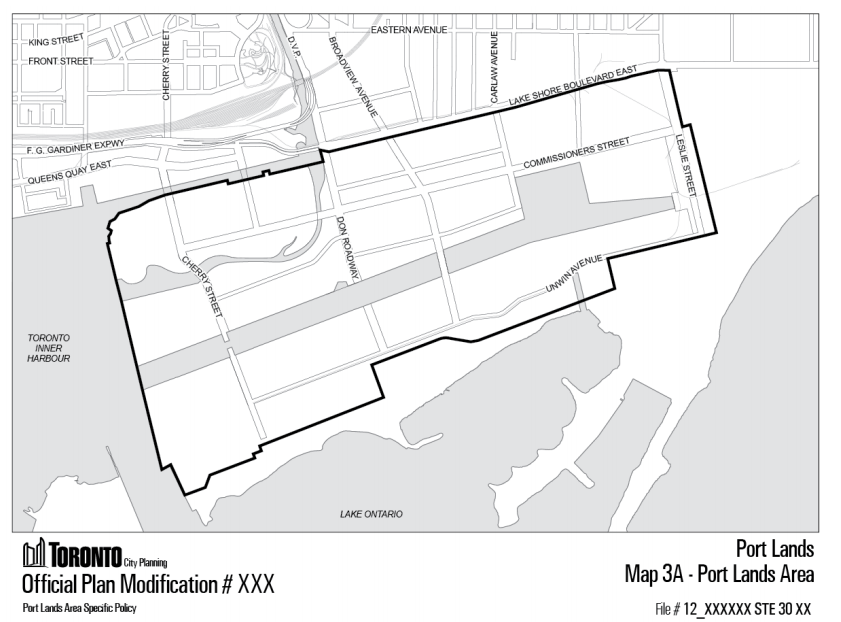 The floor protection project will also support long-term transformation plans of the Port Lands area into a new, mixed-use community with residential and commercial development – including affordable housing – surrounded by parks and green space.

The Port Lands Flood Protection project will take approximately seven years to complete and will be delivered by Waterfront Toronto.

“Port Lands Flood Protection is a key Council priority and part of the City’s vision for a vibrant, clean Toronto waterfront,” said Mayor Tory. “The major investment that all three orders of government are announcing today will unlock the potential of under-utilized waterfront lands, protect the area from flooding and support Toronto’s long-term growth by creating new parks, natural areas, and mixed-use neighbourhoods – new places to live, work and play. Toronto is unique among North American cities to have such an asset on the doorstep of its downtown.”

Toronto City Council will be looking at a Port Lands Planning Initiatives report at next week’s July 4 meeting.