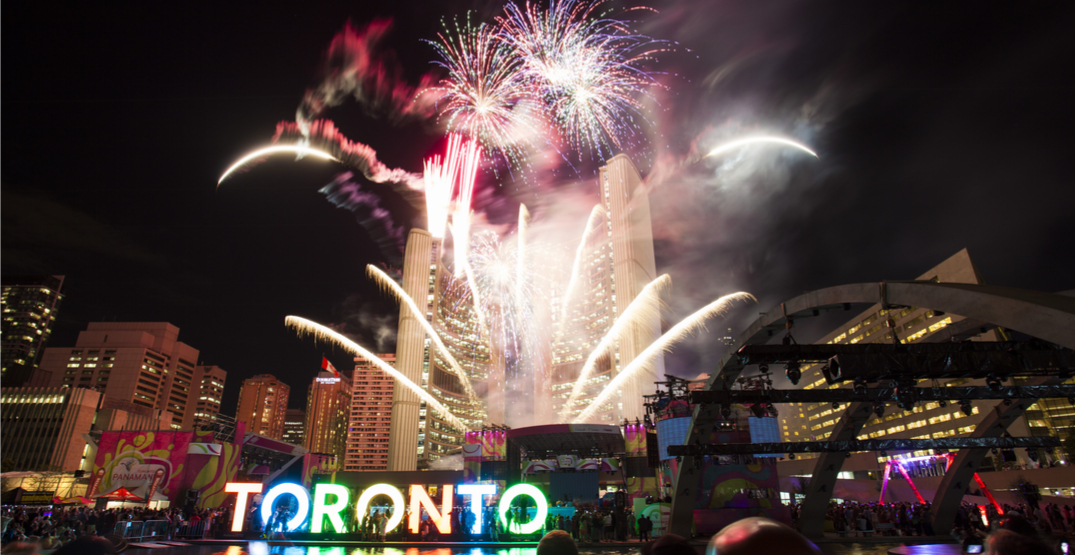 On May 17, Muslims around the world celebrated the start of Ramadan.

The holy month is all about reflection, prayer, being compassionate to those in need, and gathering with family and friends.

And for its second year, ‘Fast in the 6’ returns to Nathan Phillips Square for an evening of fun, food, and celebration.

On June 1, Fast in the 6 will bring together thousands of people to celebrate the diversity of Toronto, and the event is set to be even bigger than last year.

The packed evening of festivities will include a line-up of performers as well as a traditional breaking of the fast.

Fast in the 6 host a delicious global cuisine that will be part of breaking fast at sundown, a tradition known as Iftar. Food at this year’s event will be served by Maple Lodge Farms, Randy’s Roti, Hailed Coffee, and the Corn Cowboys in addition to many other vendors.

The celebration is all about inclusivity, and is an open, free event, and inviting strangers to become friends.

Returning for a second year to host the evening is Mark Strong, the in-arena host for the Toronto Raptors. Strong will emcee the evening and guide us through the line-up of amazing talent and special guests gracing the stage.

This year, music fans have something to look forward to with a number of acts scheduled. Singers Kareem Salama, Kelsi Mayne, and rapper Nehma Sis will perform individual sets throughout the evening. And if music’s not your vibe but words are, you won’t want to miss out on Mustafa the Poet. You may recognize this local spoken-word prodigy from his appearance on The Weeknd’s Starboy album.

Comedian Mo Amer, who was named by Rolling Stone as one of the “10 Comedians You Should Know” will be bringing his novel style of comedy to the square. Audiences will know him from his frequent late-night talk show appearances and opening for Dave Chappelle on tour.

A Toronto Mayor John Tory and Minister of Foreign Affairs Chrystia Freeland will be on hand to address the crowd with a special message.

And to top it off, the night will then be capped off with a fantastic firework show above City Hall.