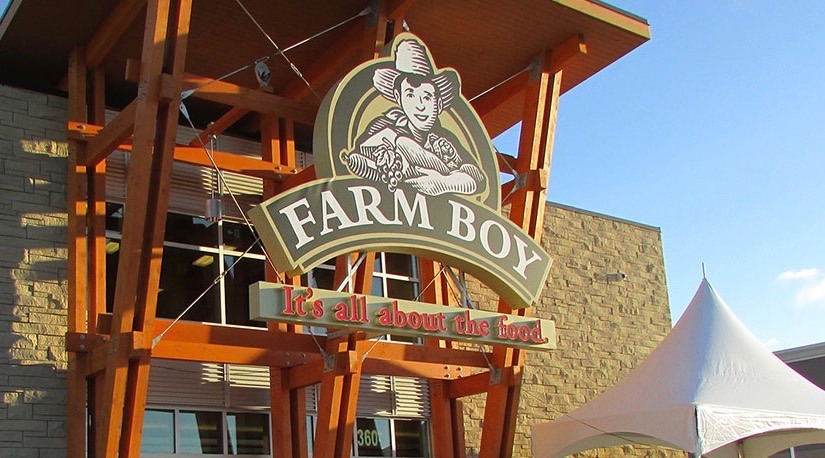 Downtown Toronto’s newest Farm Boy location is set to open next week as part of its expansion plan to open several stores across Ontario by 2021.

This is the first Downtown location for the grocery retailer and will be Toronto’s third store, along with Leslieville’s 1005 Lakeshore Boulevard East location, and 841 Brown’s Line, Etobicoke. 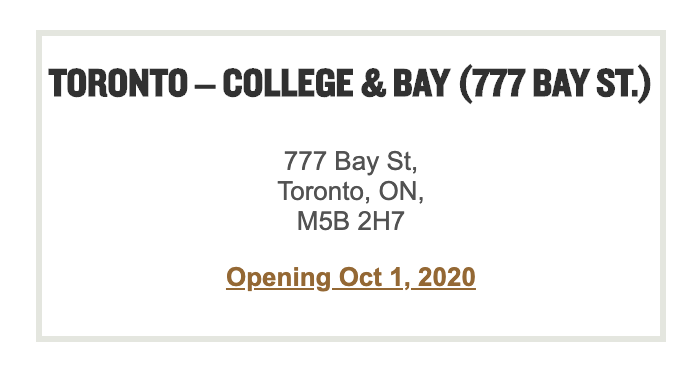 Another location, at 2149 Yonge Street is still set to open in Fall 2020 however no official date has been released just yet.

Farm Boy is known for its fresh produce, high-quality Canadian meat, artisan cheese, their premium line of products, and so much more.

The grocer’s complete expansion plan imagines a total of 11 stores in Ontario.